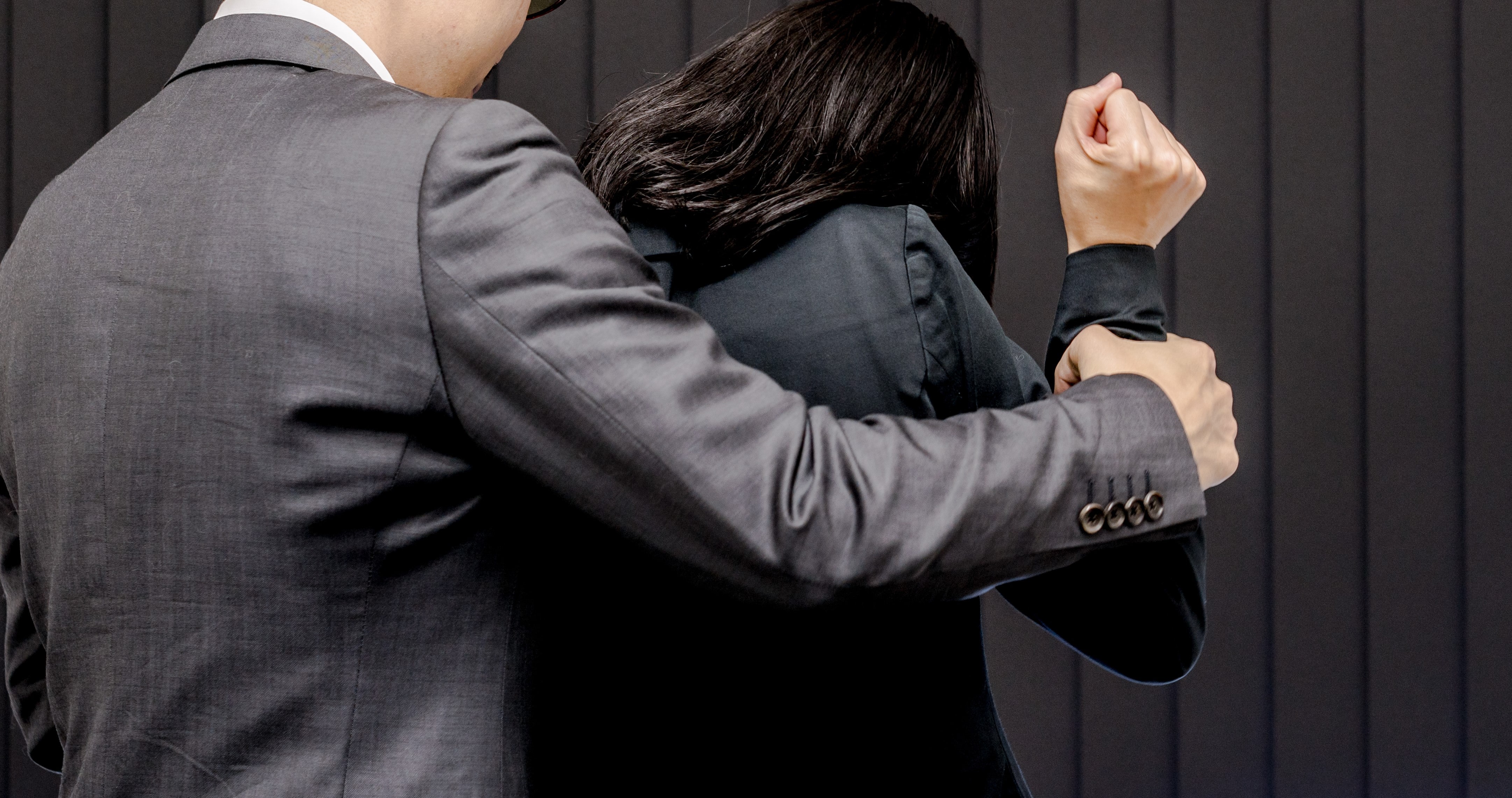 Members of the European Parliament strongly condemned any form of sexual violence and deplore the fact that these acts are too easily tolerated. Perpetrators must be punished, they add.

Parliament reiterates its 2014 call on the European Commission to propose an EU-wide strategy, including a draft law with binding instruments, to protect women against violence, including sexual harassment and sexual abuse of women and girls.

The European Parliament should urgently examine recent allegations of sexual harassment and abuse, introduce mandatory training for all staff and Members on respect and dignity at work, maintain a confidential register of cases, set up a task force of independent experts and improve formal procedures and support for victims in proceedings within the European Parliament and/or with the local police.

Member states should also examine the situation in their national parliaments and take appropriate measures, MEPs say, concluding: “Politicians should act as responsible role models in preventing and combating sexual harassments in Parliaments and beyond.”

-According to the European Union Agency for Fundamental Rights (FRA) study from 2014 on violence against women:

-one in three women have experienced physical or sexual violence during their adult lives,

-up to 55% of women in the EU have been sexually harassed,

-32% of all victims in the EU said the perpetrator was a boss, colleague or customer; 75% of women in qualified professions or top management jobs have been sexually harassed, as have  61% of women employed in the services sector,