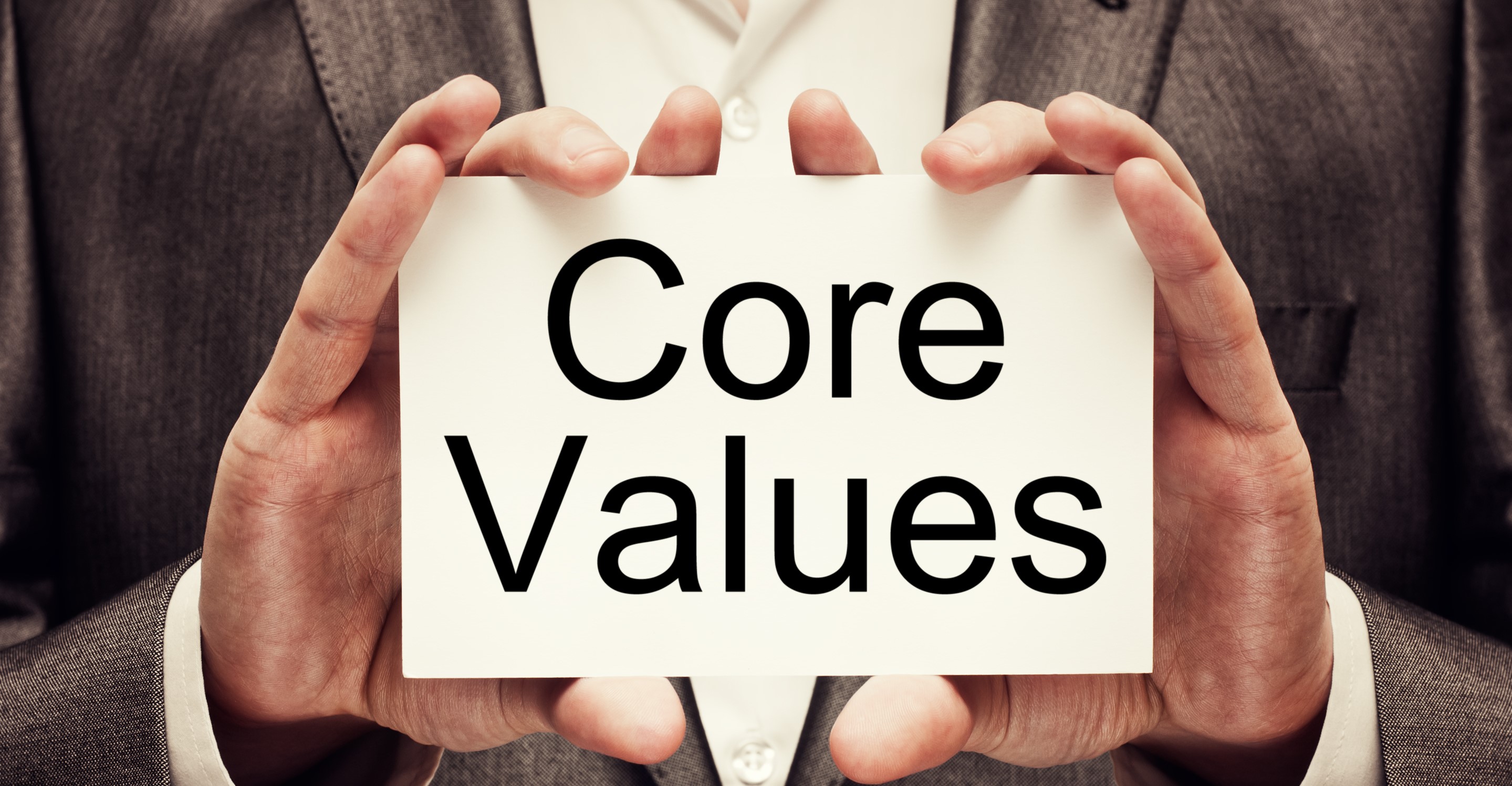 There is no longer any trust in this country. Two incidents in particular have stained Malta’s reputation – the Panama Papers scandal that shook local politics and, worse than that, the brutal killing of journalist Daphne Caruana Galizia.

These events, among others, have put the country’s democracy and the rule of law in bad light. The recent debate in the European Parliament indicated that there is great concern on the sale of passports, the lack of investigation by the Police on the Panama Papers and Daphne Caruana Galizia’s homicide.

Voice of the Workers feels that our country’s respect of the fundamental European values of human dignity, liberty, democracy, equality, rule of law and respect for human rights has diminished. It seems that our democratic values and our institutions are under threat. There reigns a culture of “everything goes” – a culture that, unfortunately, is infiltrating every aspect of society.

Why? What is happening in this country? This portal has also observed that the values of the catholic faith so beloved of the Maltese people are no longer central to our society and one now needs to look at how we are going to go about the secularisation of our country. Christian values are, after all, human values and, whether or not you are a believer, you need values to guide you.  We will be in trouble if values do not remain at our core.

Voice of the Workers believes that the style of politics that our country is adopting is eroding our values. Bad administration and governance on top of corruption have become the rule rather than the exception. These lead to a lack of faith in public institutions and weaken, not only our faith in good governance, but also the country’s reputation, particularly in the financial sector where the country was making inroads.

So, what can be done? We need to see a cultural change. We need to rebuild faith in politics. For this to happen the public institutions need to be strengthened again. The necessary reforms to the Constitution, that represents democratic governance and the measure by which the governance of institutions is assessed, need to be drawn up and implemented.

The administration of an efficient and effective system of justice is essential for democracy. But this, among others, has been subject to scrutiny given that the position of the Commissioner of Police has given rise to a number of doubts.

The time has come for the country to wake up because if nothing is done the identity of European Malta will be worn away and the values which characterise our Maltese identity will disappear.