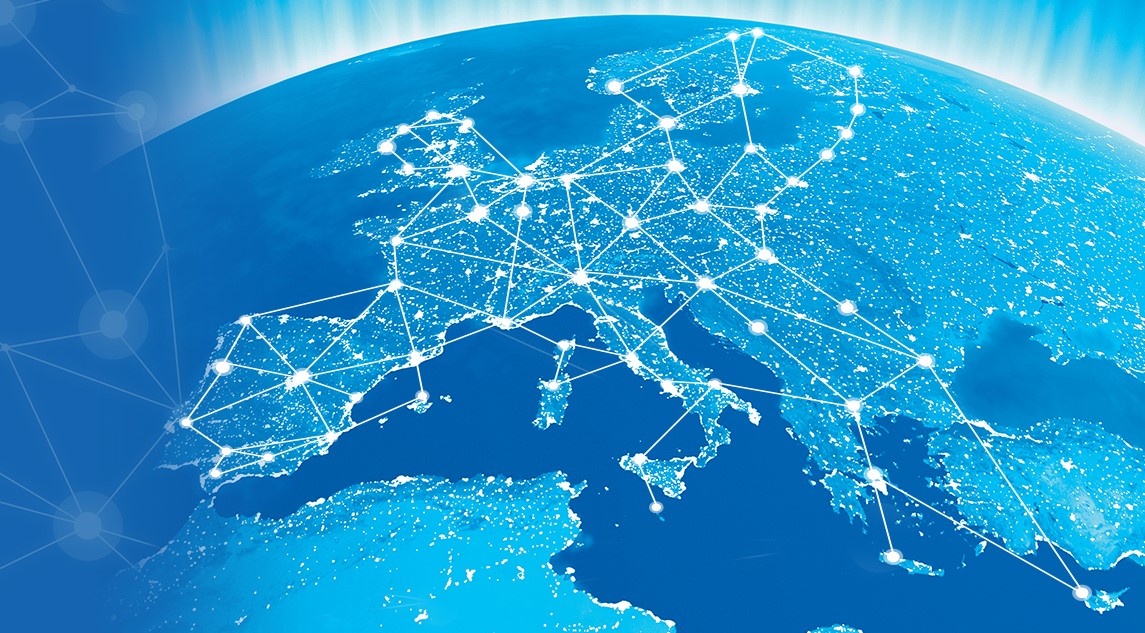 The Commission published its assessment of Member States’ draft plans to implement the EU’s Energy Union objectives, and in particular the agreed EU 2030 energy and climate targets.

The Commission’s assessment finds that the national plans already represent significant efforts but points to several areas where there is room for improvement, notably as concerns targeted and individualised policies to ensure the delivery of the 2030 targets and to stay on the path towards climate neutrality in the longer term.

The European Union is the first major economy to put in place a legally binding framework to deliver on its pledges under the Paris Agreement and this is the first time that Member States have prepared draft integrated national energy and climate plans (NECPs). Yet, with plans currently falling short both in terms of renewables and energy efficiency contributions, reaching the EU’s overall climate and energy goals will require a collective step up of ambition.

The EU is committed to delivering on its commitments to reduce greenhouse gas emissions and to delivering secure, affordable and sustainable energy for its citizens. We have created a unique system of energy and climate governance where both the Union and its Member States plan together and deliver collectively on our 2030 targets and on a socially-fair and cost-effective transition to a climate neutral economy by 2050.

In its analysis of the draft national plans, the Commission looked at their aggregated contribution to meeting the EU’s Energy Union objectives and 2030 targets. As they stand, the draft NECPs fall short both in terms of renewables and energy efficiency contributions. For renewables, the gap could be as big as 1.6 percentage points. For energy efficiency, the gap can be as big as 6.2 percentage points (if considering primary energy consumption) or 6 percentage points (if considering final energy consumption).

The good news is that Member States now have 6 months to raise their national level of ambition. The Commission’s recommendations and detailed assessments aim to help Member States finalise their plans by the end of 2019, and to implement them effectively in the years to come.

The role of civil society today

MEUSAC – Connecting Citizens to the EU