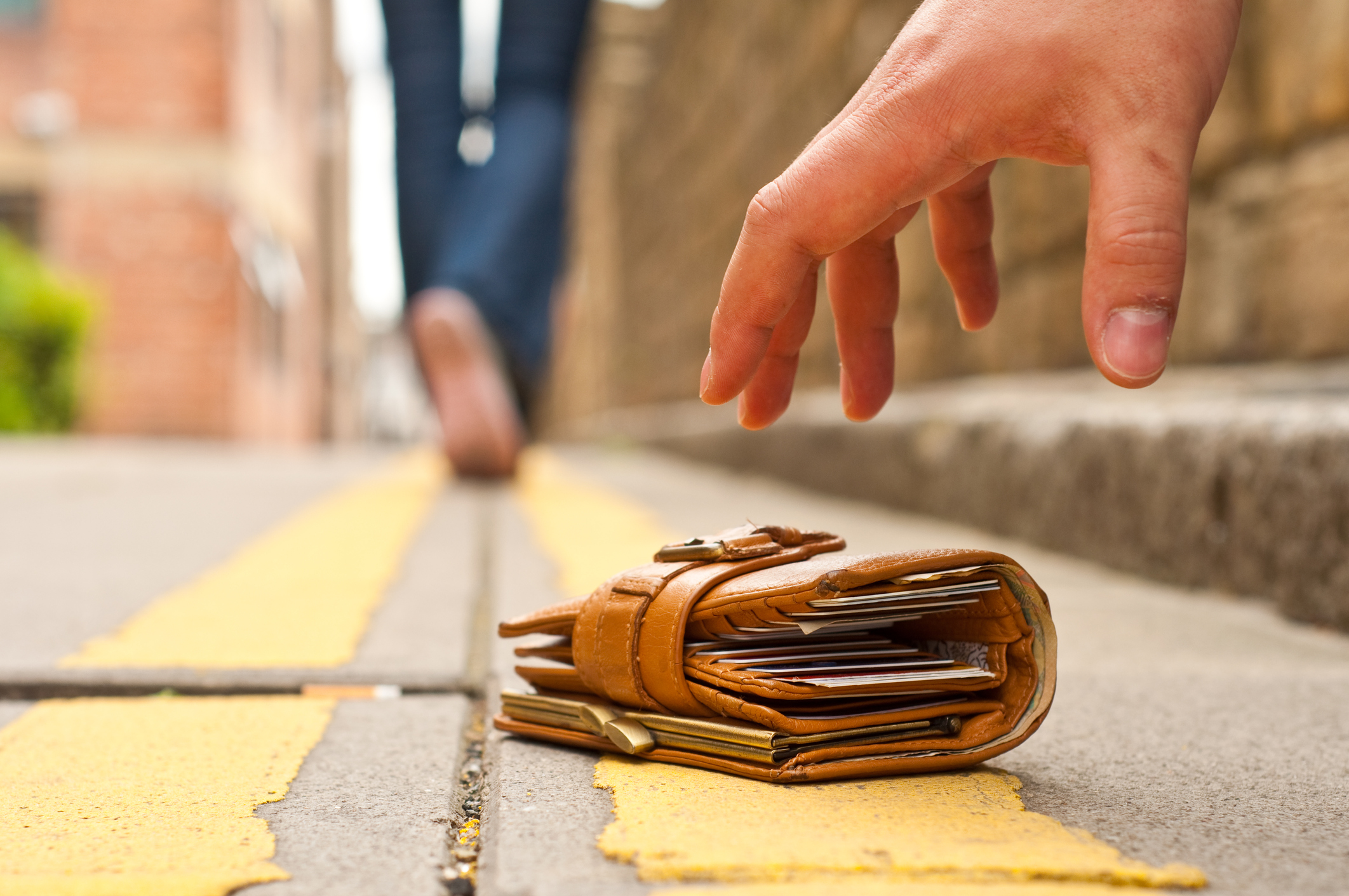 Researchers from the Universities of Zurich, Michigan and Utah asked these questions in a recent study that aimed to find out how many honest people there are around the world.

Researchers who posed as normal citizens passed on close to 17,000 false wallets to banks, theatres, post offices, hotels, police stations and other public places in 40 countries. Then they waited to see if the employees receiving the wallets contacted the owners.

The wallets each contained business cards that showed the name and personal information of the owners, a grocery list and a key. Some did not contain money while others had some change.

The main findings of this research showed that wallets containing some change were more likely to be returned to their owners than wallets that did not contain any money. This was true in 38 out of 40 countries (with the exception of Mexico and Peru).

While they were carrying out the study in Poland, the UK and the US, the researchers found that the more money the wallet contained, the more people felt that they were stealing if they did not return it. One exception to this was when the wallets were handed to police stations. Here it was found that the wallets were rarely returned to their owners. This may be because the majority of police stations expect the owners to lodge a lost report or check whether their wallet was handed in at the police station.

The study was originally meant to focus on European countries but it was eventually extended to other countries around the world.

Christian Zϋnd, one of the authors of this report, said that there is a strong correlation with the financial income of the citizens of the country in question. He said that there is a difference between, Switzerland, where the Swiss are the most likely to return the wallet (with a rate of 76 per cent) and China, where the rate of return was just 14 per cent. Zϋnd explained that these rates are correlated with the Corruption Indices of Transparency International, which means that the more corrupt the country the less likely that the wallet would be returned.

The role of civil society today

MEUSAC – Connecting Citizens to the EU