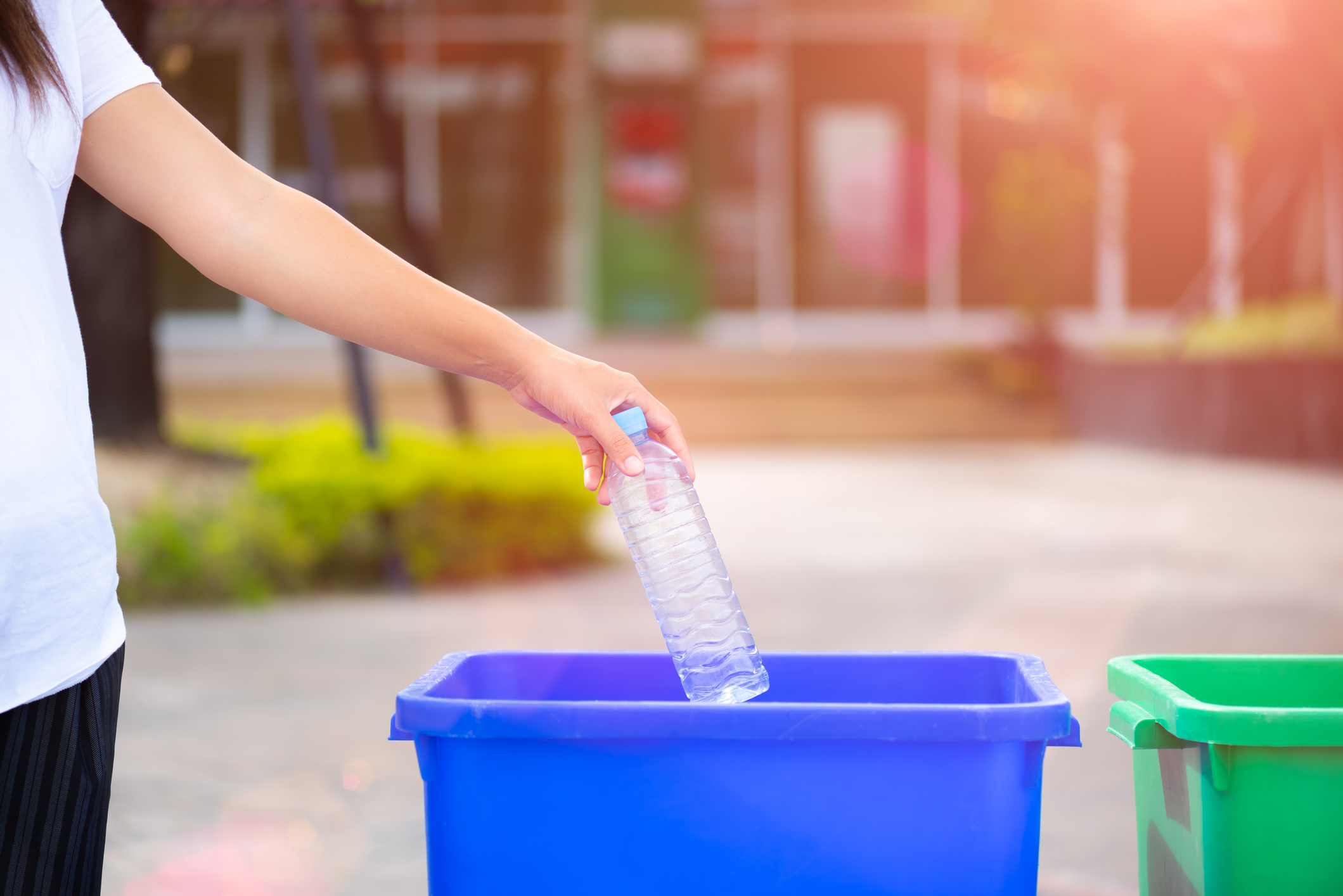 Recently the issue of domestic waste that is not being separated properly by the general public was raised. Some months ago guidelines on waste separation were put in force. Those who do not separate domestic waste as they should would not have their waste collected and would find stickers affixed to their bags that show how the waste should have been separated: recyclables in grey bags, organic waste in white bags and mixed waste in black bags. The public was warned that fines would be given out to people who did not separate their waste correctly.

Like everything else in this country, this new system started out well but over time enforcement started to slacken.

This portal suggests the introduction of Rubbish Police to check on rubbish bags and fine those who do not separate the waste properly. These Rubbish Police will also have the remit to help increase the rate of recycling. A person who spoke to Voice of the Workers said that she does not mind having her rubbish bags checked. She said that it is important that things are reused. It is a good environmental initiative and is something to be encouraged especially among those who have children. Any parent would wish their children  to live in a better world.

A source who works with a recycling company said that although the recycling levels are relatively high, there is still a great deal to do. According to the source who spoke with Voice of the Workers, half of what is thrown in the black bags is recyclable and a quarter of it is food waste. He said that if everyone were to pay more attention to what they throw away and where, the recycling process would improve.

Apart from this, there is the situation of the bring-in sites in the villages. It is no exaggeration to say that some of them look like a dump site, with heaps of rubbish bags around them or next to them. There are always people without a conscience. Their only concern is to get rid of what they want to throw away! The local councils, in particular, should pay more attention to what is happening at the bring-in sites and if there were cameras on these sites, the councils should see to it that these work. It is useless to have cameras when there is no surveillance or enforcement!

« Energy Union: Commission calls on Member States to step up ambition in plans to implement Paris agreement
What are we living for? »