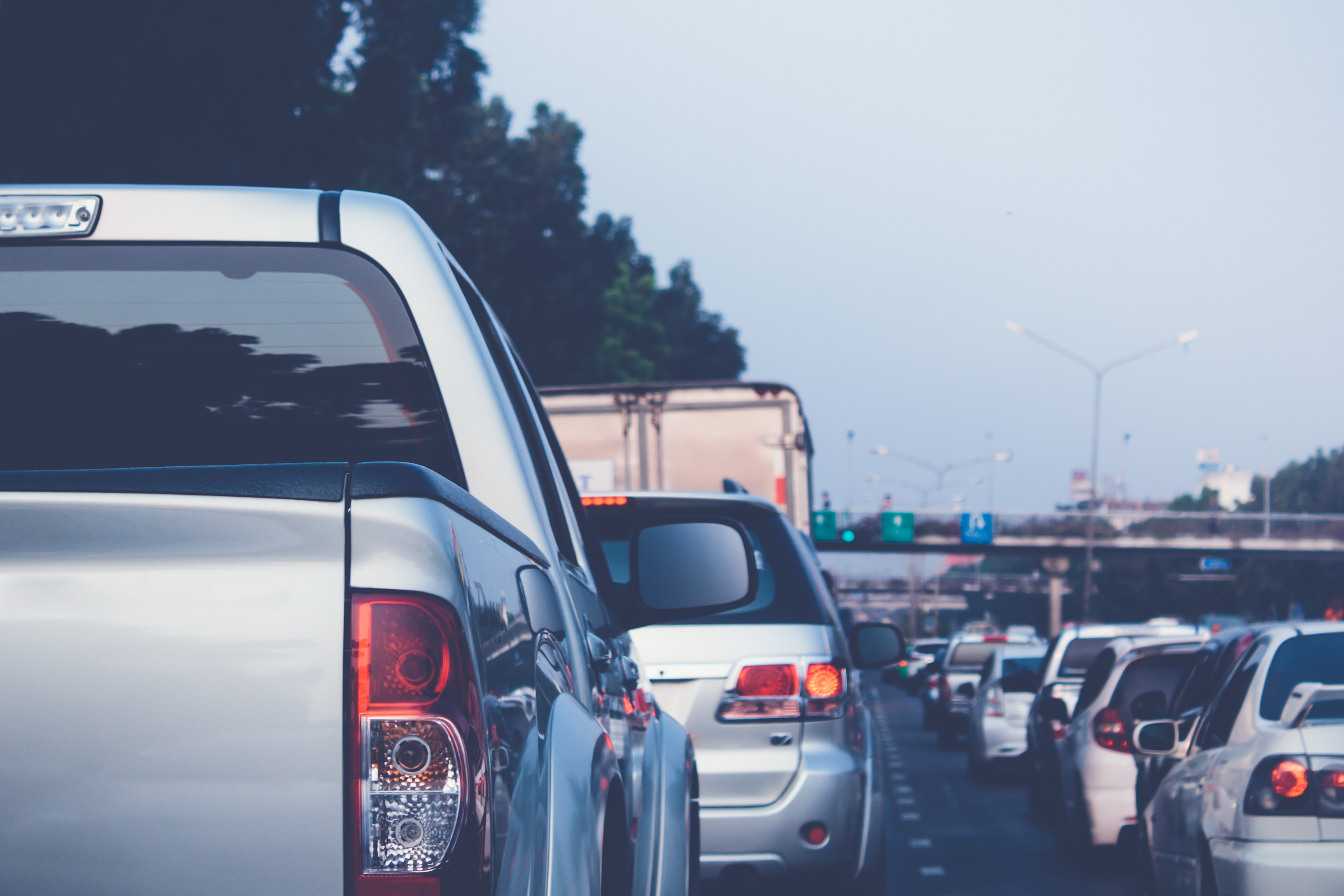 Time is running out for carmakers in Europe. Just six months out from stiff new emissions rules, the industry is facing up to an estimated 34 billion euros in penalties as well as eroding profits from selling more electric cars.

Starting in 2020, car fleets in Europe will need to meet more stringent regulations on how much carbon dioxide they’re allowed to release. The industry is ill prepared for the looming change, and the huge fines pending for subverting the new rules could prompt some brands to abandon the European market and test the mettle of those that remain.

The threat is part of a broader pileup: vehicle sales are falling in key markets around the world, and the U.S. is exchanging blows on trade with China and the European Union, threatening to raise costs and rattle the global economy. Worse yet, automakers have been unable to pry buyers from the highest-emission cars, such as the Mercedes-AMG GLE 63 S sport utility vehicle that spouts more than three times the carmaker’s targeted CO2 fleet level from 2020.

“In an industry that is already suffering from global trade issues, from Brexit, from peaking sales, that’s a very, very dangerous cocktail,” Evercore IS auto analyst Arndt Ellinghorst said on a call earlier this month regarding the EU emissions issue.

Fines could mount to 34 billion euros through 2021, according to research firm Jato Dynamics, whose projection tracks with other industry estimates. While the new regulations are expected to be painful for the industry to adjust to, past precedent suggests the EU is unlikely to allow Europe-based carmakers to be driven to ruin.

« Roping you in the decision-making process
Using the internet wisely »