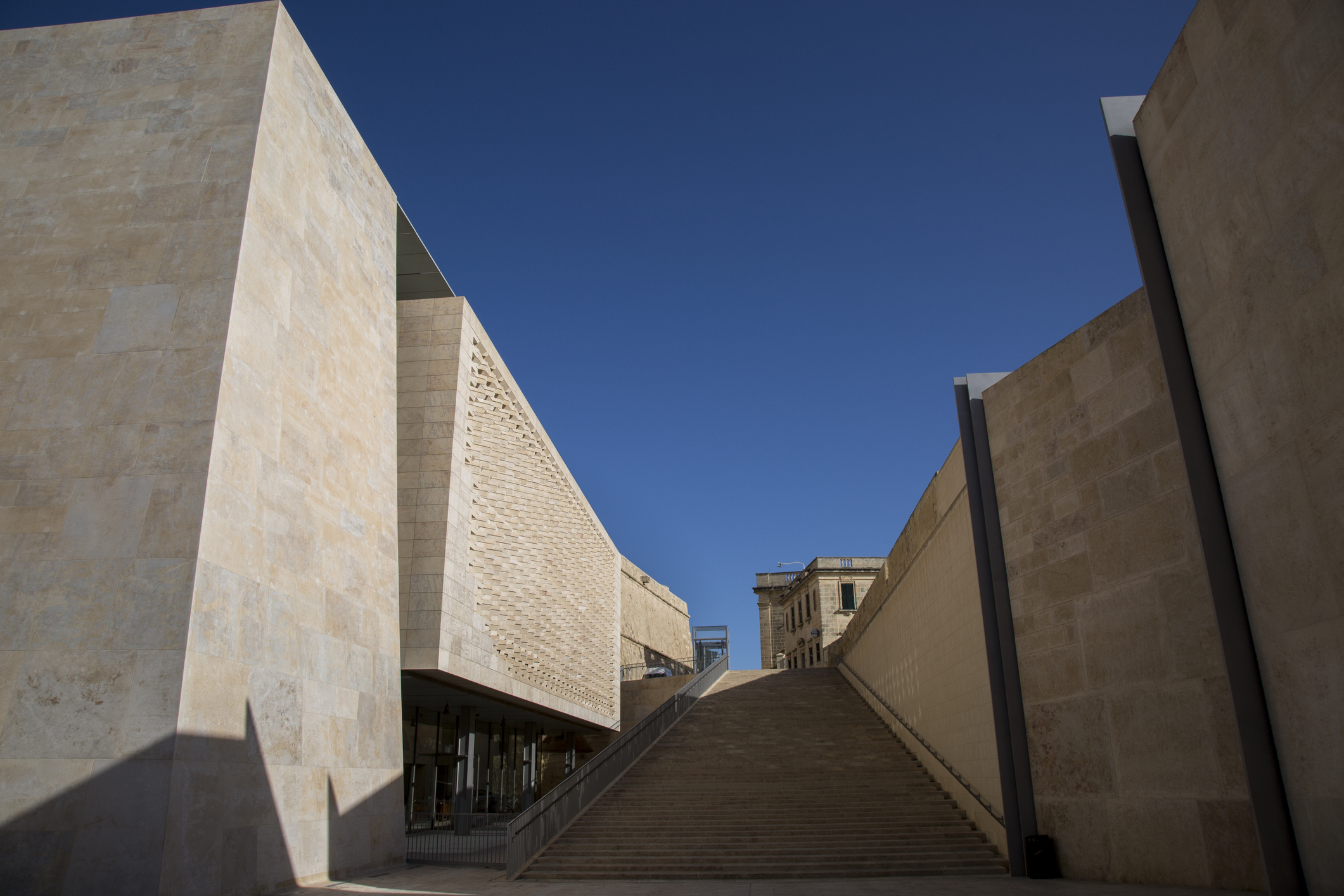 We have recently been subjected to transmissions from Parliament that do not do the highest institution of the country any honour. During one particular sitting, while the Nationalist MP Simon Busuttil was speaking, chaos erupted and Labour MP Glenn Bedingfield was heard swearing. A few days later, during another sitting, it was Minister Jose’ Herrera who lost it and could be heard making innuendos.

What is happening? What is causing this lack of propriety among members of parliament?

Some Government members of parliament seem to think that they are the be-all and end-all. One must be in the strangers gallery to witness the behaviour of some of the members who have long forgotten the meaning of the word humility both in deed and thought.

An observer who spoke to the Voice of the Workers said that during some of the sittings “we touch rock bottom because if they do not agree with you they will ridicule you”. An example of this was the ridicule thrown at Nationalist MP Edwin Vassallo when he voted against the equality law. “The sense of arrogance and superiority was overwhelming”, said the Nationalist MP.

An objective observer will note that this attitude is not reserved for confrontations with the Opposition but is evident throughout the country. Commentators who spoke to this portal were all agreed that the Government’s  behaviour is hindering the country and the attitude of some of the Government’s supporters is influencing a number of Labour workers who work in Government departments.

What is happening in Parliament is not an issue of discipline or lack of by the leaders of the House of Representatives. It is a reflection of the fact that we have lost track of what is good. The incidents of contempt and misconduct in Parliament are the result of extreme arrogance.

One must inevitably come to the conclusion that at this point in time there are definitely no flowers growing in Parliament!

Strengthening harmony at the workplace