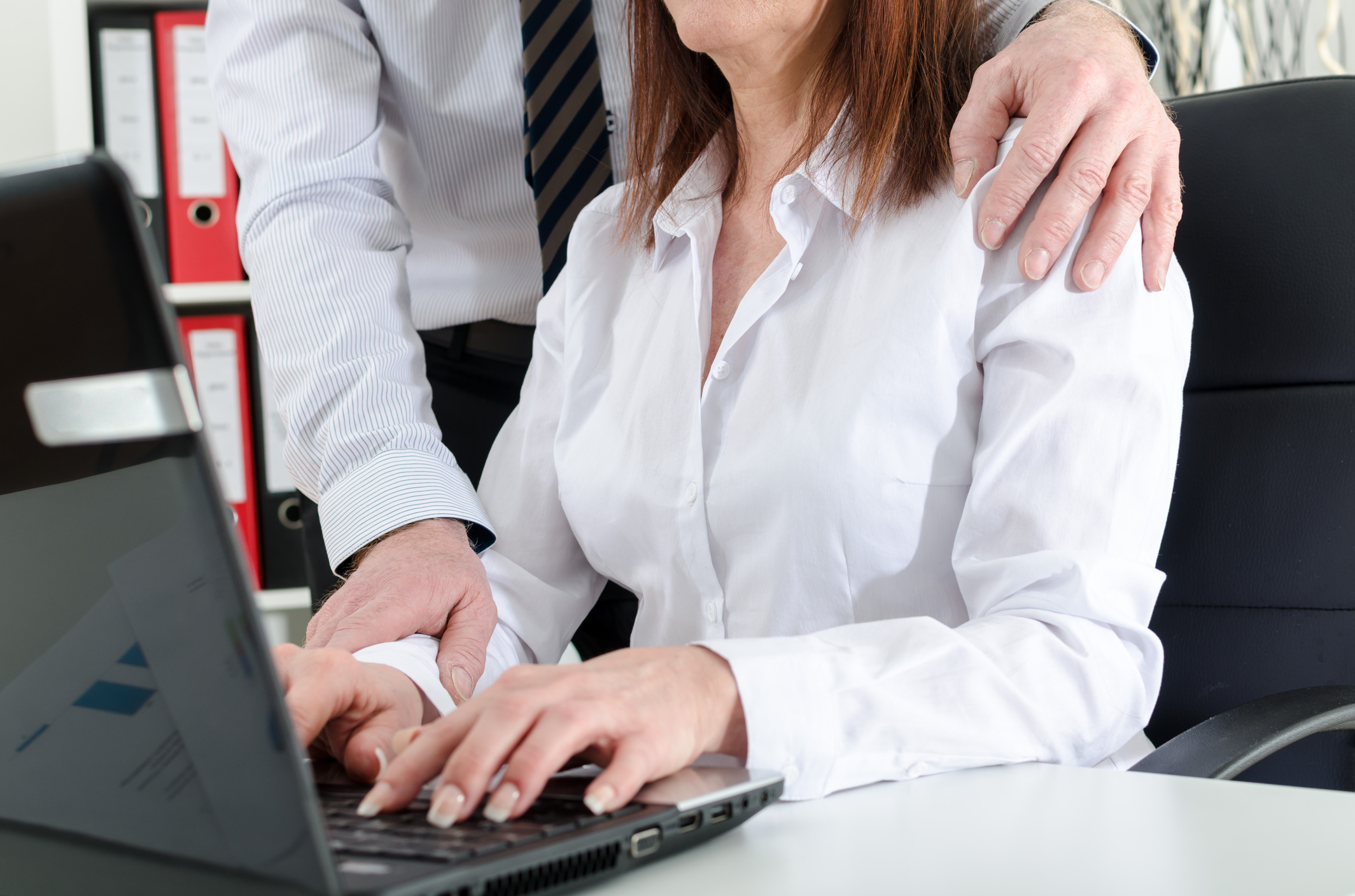 While the current measures entered into force on the 1 September, other measures decided on last March require further regulatory decisions before they can be implemented.

From now on, complaints of harassment, including sexual harassment, by MEPs will first be examined in detail by a specialised team of civil servants, who will prepare the case for an Advisory Committee. The Committee includes three MEPs, two MEP assistants and one civil servant. The Committee is supported by two expert advisers from the Medical and Legal Services. Apart from the formal procedure, special confidential counsellors will be available to advise assistants and other staff on how to deal with harassment at all times.

Penalties for harassment will be written into the Parliament Rules of Procedures (art. 11 and Art. 166) and a “Code of Appropriate Behaviour in the Workplace for Members of the European Parliament” will be annexed to the Rules of Procedure. Members who have not signed a declaration that they will comply with the code, will not be able to assume a position as office-holder for parliament, once the Rules of Procedure have been adapted.

Pilot courses for Members of the European Parliament on harassment prevention are scheduled this year at the beginning of November and the beginning of December. These courses will aim to teach respect and dignity at work.

Accredited assistants who were victims of harassment have already been given the option of having all their legal expenses covered by the Parliament if they wanted to start legal proceedings against an MEP, but they will now be better informed of this possibility and supported throughout the process. Finally, a solution has been found for the contracts of assistants who can no longer work with their MEP because of harassment. The Implementing Measures for the Statute of Members have been adapted so that their salary can be covered by that Member’s parliamentary assistance budget if harassment has been established.

Strengthening harmony at the workplace