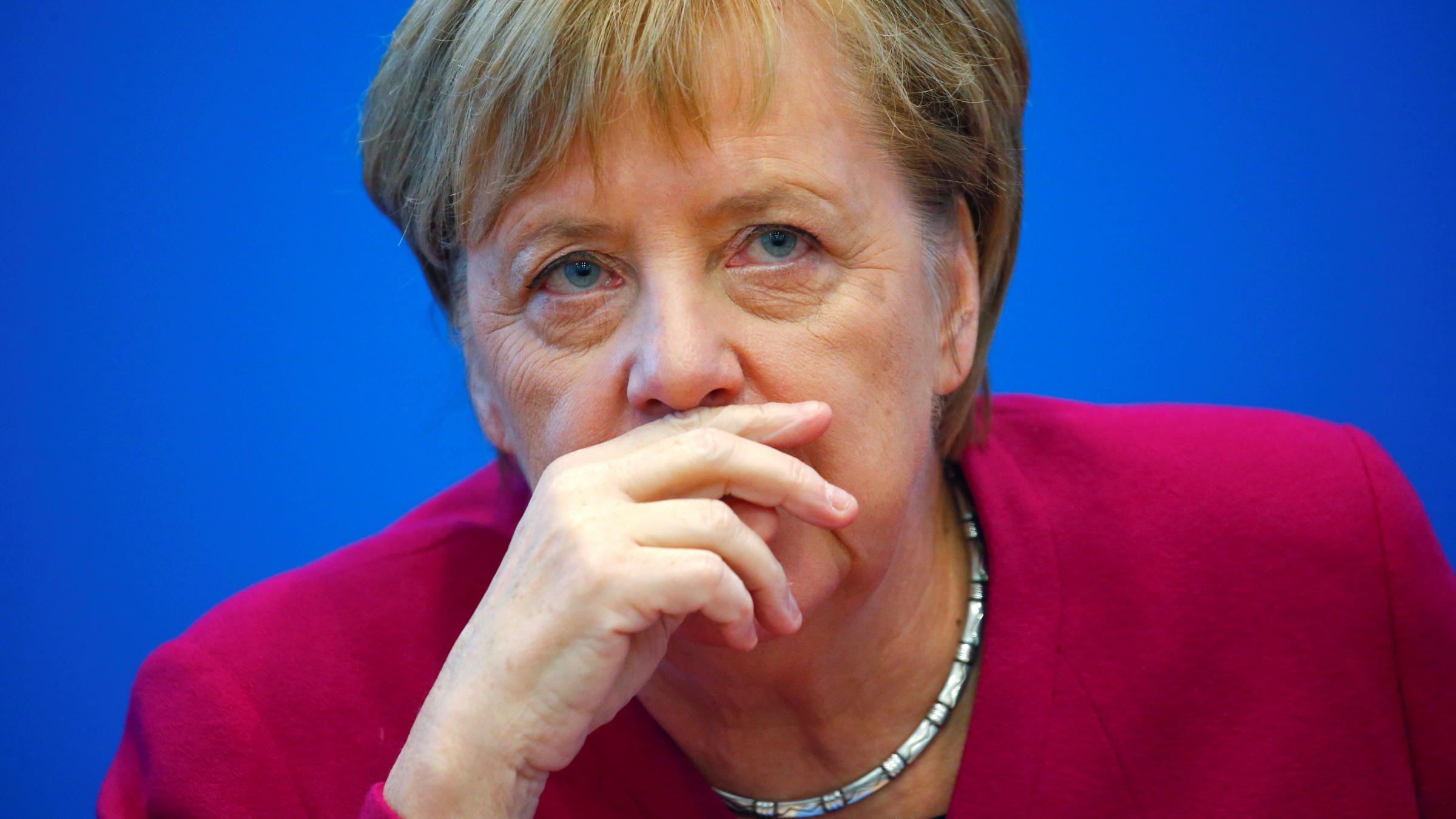 The news that Angela Merkel is stepping down as leader of the Christian Democratic Party shocked many politicians and international observers.

There will be a generation of Germans who will take a long time to accept German politics without Angela Merkel. She announced that she will not be seeking re-election as leader of the CDU party – a post that Merkel has held since 2000. Angela Merkel has been the chancellor since 2005 and can remain in that position but the declaration she made on Monday 29 October will change her status from leader to temporary leader.

Angela Merkel’s domestic status started to dent when elections last year forced her into an unstable coalition with the Social Democratic Party. This partnership automatically elevated the extreme right party, Alternative fϋr Deutschland (AfD), to the position of the main opposition party. The following regional elections reinforced the sense of abandonment of the centre of the political spectrum, with voters moving away from it. The elections held in the last few days at the city of Hesse were won by the CDU, but the party’s share of the votes decreased by 11 points. The Social Democratic Party lost some following, while the Green Party and the AfD made significant gains.

International observers admired Merkel’s decision to welcome Syrian refugees – a gesture that many described as an example of tolerance and good world governance. However, her generosity in opening the German frontiers to welcome refugees did not go down well in domestic politics.

Germany is distancing itself from the era of Merkel. The transition will be planned, but Merkel’s confirmation that she will turn away from the leadership of the CDU is a cause of concern across Europe.  When she leaves the scene, Angela Merkel will leave a big void.

The German chancellor was a promoter of civil values. Liberal democracy needs many more like her.

Parliament pushes for cleaner cars on EU roads by 2030