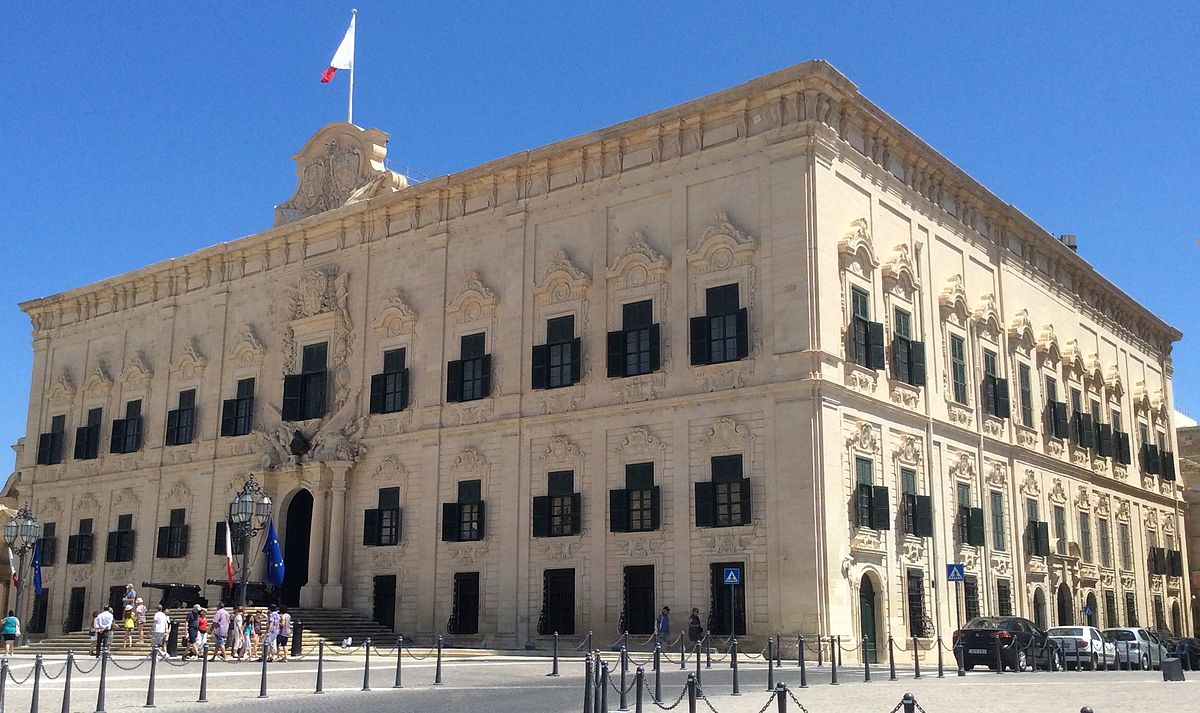 A heartbreaking social case that should not have been treated in such a humiliating way in an economy that is supposedly doing well.

Voice of the Workers came across a post on Facebook posted by a person who is desperate because instead of help and comfort, she was faced with obstacles and frustration.

The case is about a woman who was thrown out of the apartment she was living with for personal reasons that were out of her control. She was only given two months to find alternative accommodation.

To try to address the situation she had ended up in, the woman contacted the Department of Social Security and the Housing authority. This was because she cannot afford the high prices of rental properties on offer today.

The woman is a single mother of two young children. She was advised to find a flatmate until alternative accommodation could be found for her. This is what she did and, in fact, she moved into an apartment with her children and a pensioner who was a friend of the family.

After she had done exactly as she had been advised by the employees of the Department of Social Security and Housing and after she had changed her address on her Identity Card, this woman got the shock of her life. She received a letter that informed her that she was no longer entitled to benefits. She immediately called the 153 number and the person who answered explained that the reason she had had her benefits terminated was that her flatmate was a man not a woman.

You can imagine this woman’s surprise! She could not believe that in 2018 this country has remained so backward that it was possible to receive a ridiculous reply like that! You would never guess what they told her! They told her that since her flatmate is a man, he can take care of her! The woman asks: what right has she and her children to the pension of a man who she is not related to? This was the alternative to ending up on the street without a roof over her head.

Ivan Bartolo, the opposition speaker on Social Accommodation, the Fight Against Poverty, Solitude and Social Exclusion, reacted to this story and said to the Voice of the Workers that “his is a real story, these stories have almost become common in our society today. We never thought we would come to this. The lack of assistance for social housing is made evident by such a story. Poverty can be touched with your hands and this is only one of a series of stories, particularly among those people with small kids. This is an ineffective administration that is more likely to create trouble for you than offer you solutions.”

« Angela Merkel’s exit from the scene will be detrimental to Europe in these unstable times
Citizens’ Consultation: Final Event with the Prime Minister »

Parliament pushes for cleaner cars on EU roads by 2030