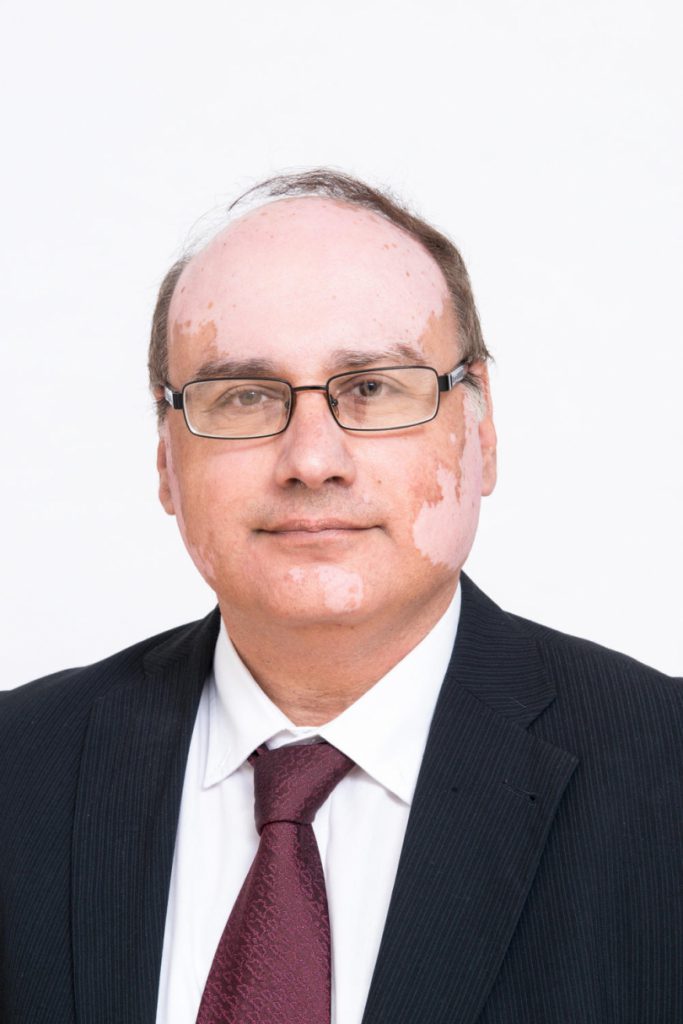 Philip von Brockdorff, a UĦM Voice of the Workers consultant and Head of the Economics Department at the University of Malta has recently been nominated to sit on the European Semester Group within the European Economic and Social Committee (EESC). This group reports to the European Commission on the reform in the job, pensions and economic sectors.

Voice of the Workers spoke with Dr. von Brockdorff who said that he was nominated on Opinions related to the proposed Budget of the European Commission as a member of the Workers Group. This is quite extraordinary as there were many other much larger countries than Malta that did not have a rapporteur on these Opinions.

As a member of the Trade Unions Group or Group 2, and as an economist, my role is to put forward my position on economic aspects and the need to safeguard the workers’ interests in the EU in a context where neoliberalism and the presence of extreme right political parties is growing. I was nominated by the Bureau of the European Economic and Social Committee (EESC) as a rapporteur on the Opinion related to the EU Budget, the proposal of the workers of the European Commission to the European Investment Stabilisation Function. I have also concurrently been nominated on study groups on the economic aspect of European monetary union.

As a member of the EESC, I need to make sure that the opinion is consistent with the politics of the Trade Union Group. I was recently nominated for the European Semester Group where my role is to present the official position on the social and economic policy for the next few months through the European Commission’s Annual Growth Survey. I will have an active role to play in this challenge in the next few months through my participation in a group called the Annual Growth Survey Committee.

In my opinion the priorities of the EU should be: the safeguarding and implementation of the rights of the workers through the implementation of the European Pillar of Social Rights and the safeguarding of collective negotiation; the need for increased investment in the social sector and infrastructure; and, lastly, an analysis of the impact of the digital revolution on the job sector. I will be putting these priorities forward as a member of the study group.

The EESC worked ceaselessly to put forward its position on a number of aspects and developments in the EU: social, economic, single internal market, transport and agriculture among others. The EESC needs to make its voice heard strongly through its leaders and the competencies of its members. In this context, and as a member of the EESC, my participation in a number of study groups and in the European Semester Group translates into direct involvement in the workings of the EESC.

Because the number of Maltese representatives on the EESC is only five, it is impossible for us to keep up with all the work that the EESC is doing. However, it is of great satisfaction for Malta that two representatives out of five, Stefano Mallia from the Employers Group, and myself as a member of the Workers Group, were nominated on Opinions related to the Budget proposed by the European Commission. This is extraordinary and there are a number of countries that are far bigger than Malta that do not have a rapporteur on these Opinions.

The main challenge faced by the EESC remains to make its voice heard loudly enough to influence the EU’s economic and social policy. This depends on the persistence of its leaders, the quality of the Opinions that the EESC is obliged to present to the European Commission and, therefore, the competence of whoever is nominated to the EESC by the member countries.

« EU Parliament adopts its position on digital copyright rules
Definitely a case of no flowers growing in Parliament! »

For a more social Europe