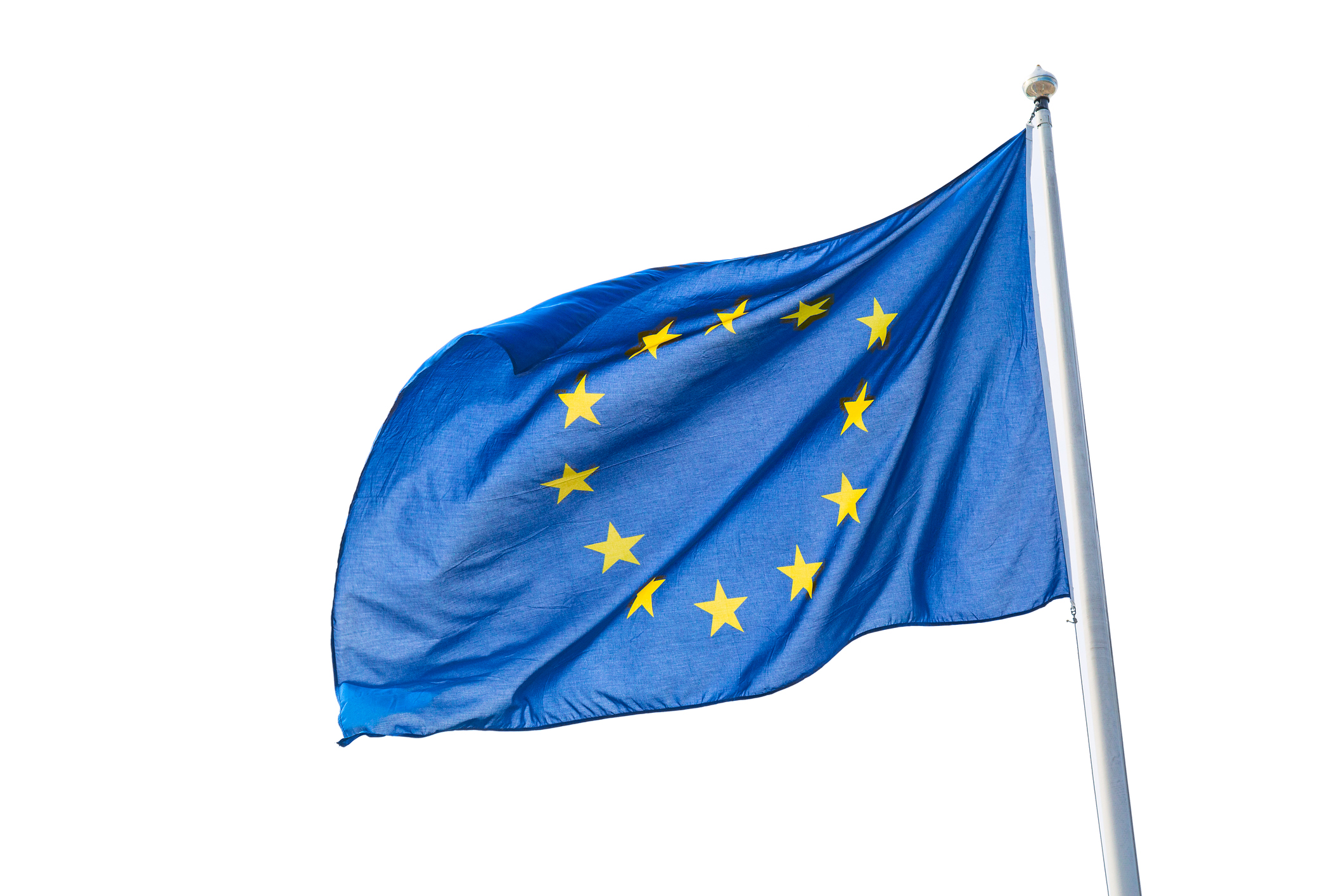 The European Parliament is expected to vote during this month on a legislative proposal aimed at improving the security of EU citizens’ identity cards, as well as residence documents issued to Union citizens and their family members. The proposal seeks to curb the use of fraudulent documents, which terrorists and criminals might present when entering the EU from non-EU countries.

According to the 2018 annual report on intra-EU labour mobility, 17 million EU citizens reside in, and more than 12 million work in, a Member State other than their country of nationality. Every year, over a billion people travel within the EU or cross its external borders. Currently, there are at least 86 different types of identity card, and 181 different types of residence document in circulation in the EU. Possessing an identity card is compulsory in 15 of the 26 EU Member States that issue identity cards to their nationals. EU citizens can use such cards as travel documents, both when travelling within the EU, and when entering the EU from non-EU countries. The increased levels of citizen mobility, combined with a fragmented regulatory framework, makes security of travel and identity documents a key element in the fight against terrorism and organised crime.

The European Commission stressed the need to prevent abuse and the threat to internal security arising from failings in document security in its 2016 communication on ‘Enhancing security in a world of mobility: improved information exchange in the fight against terrorism and stronger external borders’. In December 2016, the Commission issued an action plan to strengthen the European response to travel document fraud. The Council endorsed the objectives of this action plan in 2017.

The proposal for a regulation aims at strengthening the current security arrangements in three domains: first, EU citizens’ identification cards; second, registration certificates issued to Union citizens residing for more than three months in a host Member State; and third, residence cards issued to family members of Union citizens who are not nationals of a Member State. The Commission put forward its proposal for adoption by the EU Parliament and Council on 17 April 2018.

Following the Council’s adoption of its position in November 2018, the European Parliament Committee on Civil Liberties, Justice and Home Affairs (LIBE) adopted its report on the Commission’s proposal on 6 December 2018. The European Parliament and Council negotiators met in January 2019, and reached an agreement in February 2019. The LIBE committee proposed that all Member States recognise national identity cards issued by Member States to citizens of the Union. It stressed the need to identify clear rules for the period of validity (10 years as a rule, reduced to 5 years for minors). The committee also suggests phasing out of previous identification document formats takes place within eight years.

« An info fair to mark Europe Day is being held at Valletta’s entrance on May 9.
The 2019 European Parliament elections can change the EU »

Mental health issues do not disappear with age

An info fair to mark Europe Day is being held at Valletta’s entrance on May 9.