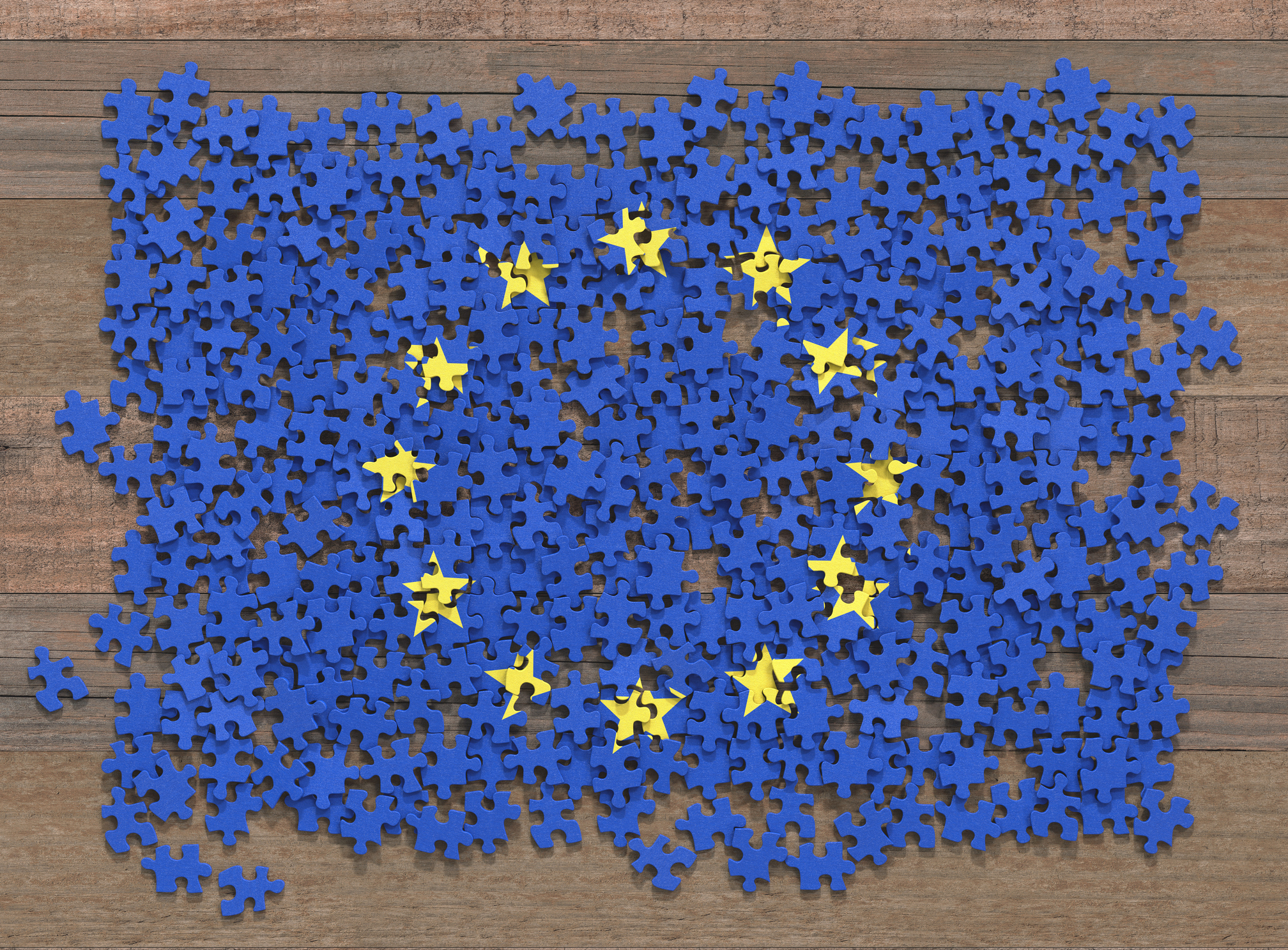 The European Parliament elections, that are going to be held between the 23rd and the 26th of May, are among the biggest democratic events of the year. Over 500 million European citizens will have the opportunity to influence the future direction of the European Union.

This can all change in the elections of May 2019 due to decreasing support of the traditional parties, the rise of the populists both on the radical right and the left, as well as new political entities.

The elections are being held during a time of political upheaval within the European Union.  An ever increasing number of European politicians do not uphold the values of democracy, rule of law, non-discrimination and other social values. If the existing balance of power were to be altered, a complex group of forces could develop through more ad hoc coalitions within the traditional political spectrum.  While this could weaken the legislative efficiency of Parliament, a more open decision making process could have a positive impact on the public’s interest in democracy at a European level.

However, should the populist parties gain sufficient power to be able to block crucial decisions, the other parties will have to work together to enable the UE to function. If they do not do this, EU member governments will end up bypassing Parliament altogether.

The results of the European Parliament elections will determine whether European Parliament members are going to be strong defenders of tolerance and the democratic values of Europe, or whether Parliament will be weakened in this regard; whether the politicians who based their campaigns on conspiracy theories, fear and social divisions are going to be awarded promotions, and if the EU is going to be strong enough to ensure that rebel governments do not ask for economic subsidies while refusing to respect the rights of their residents and citizens.

Irrespective of the results of the elections, the Voice of the Workers will carry on supporting efforts to increase participation and political representation, to create inclusive and tolerant political debate and to expose campaigns built on fake information that seek to manipulate the elections and will continue to support the social values of the EU of the future and hope for more political accountability within the European Union.