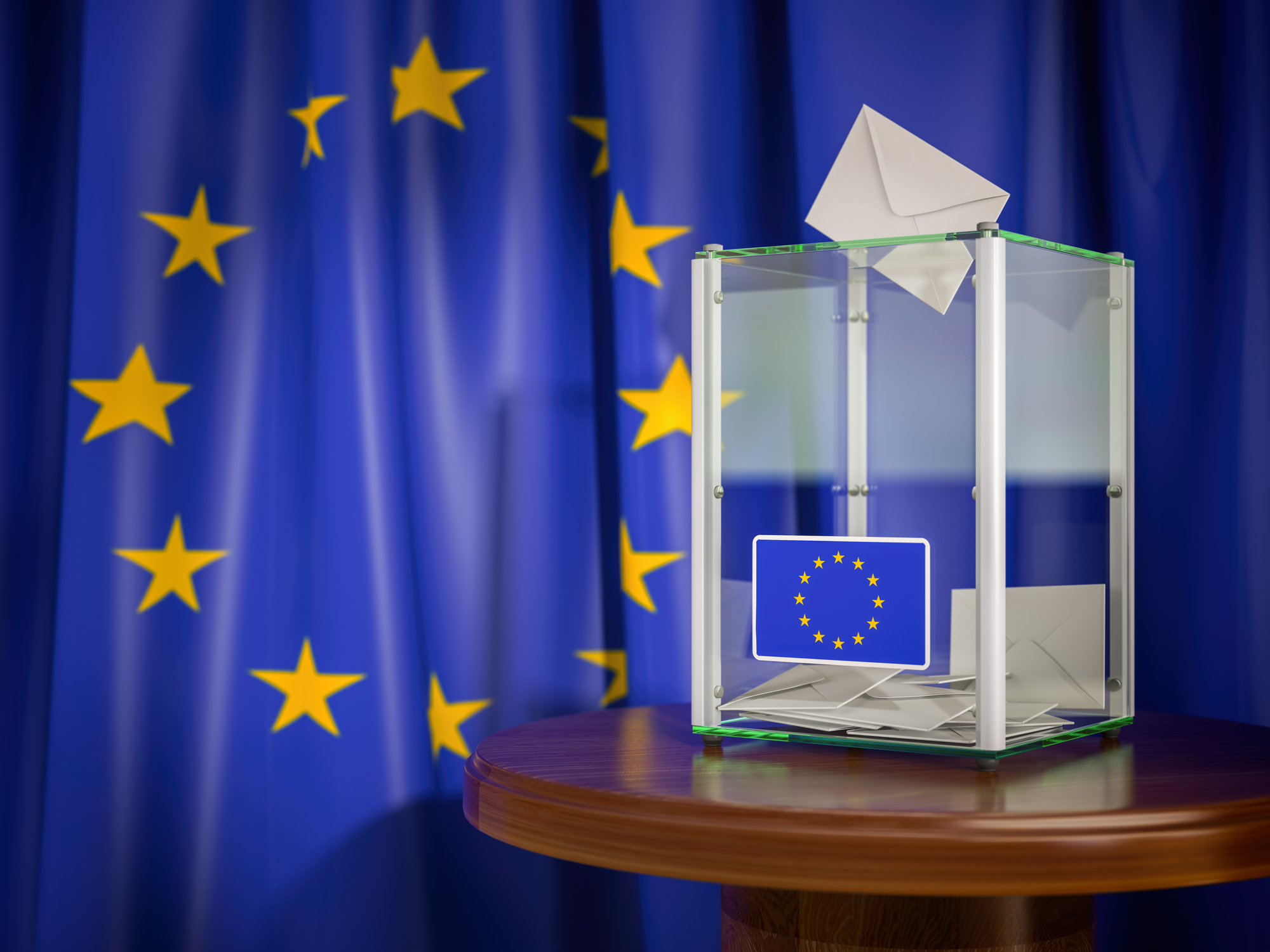 It is widely acknowledged that the European political parties will play a crucial role for the future of the Spitzenkandidaten procedure. In this respect, commentators consistently point to the daunting and, before 2014, unprecedented challenge of a multilingual, continent-wide campaign in 27 or 28 countries, each with their own political culture and sensitivities.

The Commission has made recommendations (February 2018) in this regard, suggesting, for example, earlier selection of the lead candidates (ideally by the end of 2018), leaving more time for the campaign. It also called for more visibility of the lead candidates as well as of the links between European and national political parties – acknowledging that changes in electoral law may be necessary for this in some Member States.

In its 7 February 2018 resolution, Parliament encouraged European parties to nominate their lead candidates through ‘an open, transparent and democratic competition’. The abovementioned Commission communication emphasised the role ‘primary elections’ could play in galvanising interest in the campaign – an idea embraced by several commentators.

In addition, some observers suggest that the participation of ‘critical and Eurosceptic camps’ in addition to ‘mainstream parties’ would genuinely benefit the debates and make them more relevant.

To date, six parties have selected their nominees. A TV debate between the lead candidates, coorganised by the Parliament, took place on  the 15 May 2019. Other debates are due to be held, including in Florence and Maastricht.