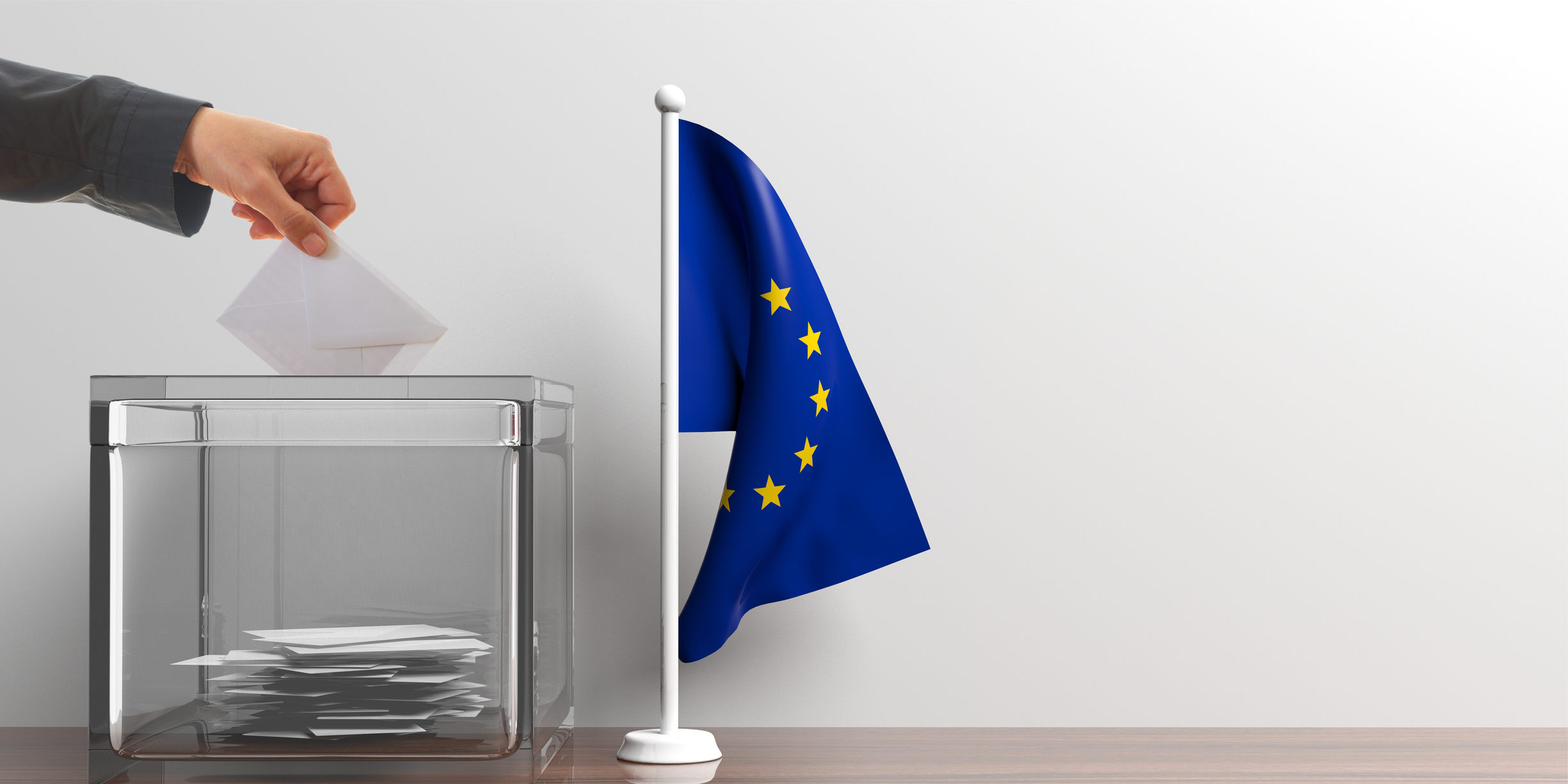 The European Elections are around the corner and throughout the past two months the Europe Direct Information Centre Valletta, hosted by MEUSAC, has been quite active in encouraging voters to make an informed choice.

Throughout March, Europe Direct Valletta organised a series of film nights as part of the the European Parliament elections Europe-wide thistimeimvoting.eu campaign. . Before the screening of each film, the audience was given an explanation on the campaign along with the ongoing preparations ahead of the elections.

In addition, during the first week of April, Europe Direct Valletta and MEUSAC visited a number of flea markets to inform people about the importance of the upcoming elections and the ‘thistimeimvoting.eu’ campaign.

Furthermore, Europe Direct Valletta and the European Parliament Liaison Office in Malta (EPLO) organised informative sessions for first-time voters. The activities were held at the University of Malta, Junior College in Msida and Giovanni Curmi Higher Secondary School in Naxxar respectively. These sessions served as a voting simulation exercise for first–time voters.

For further information on the upcoming EP elections visit http://europedirectmalta.info/, give us a call on 2200 3316 or send an e-mail to edicvalletta.meusac@gov.mt