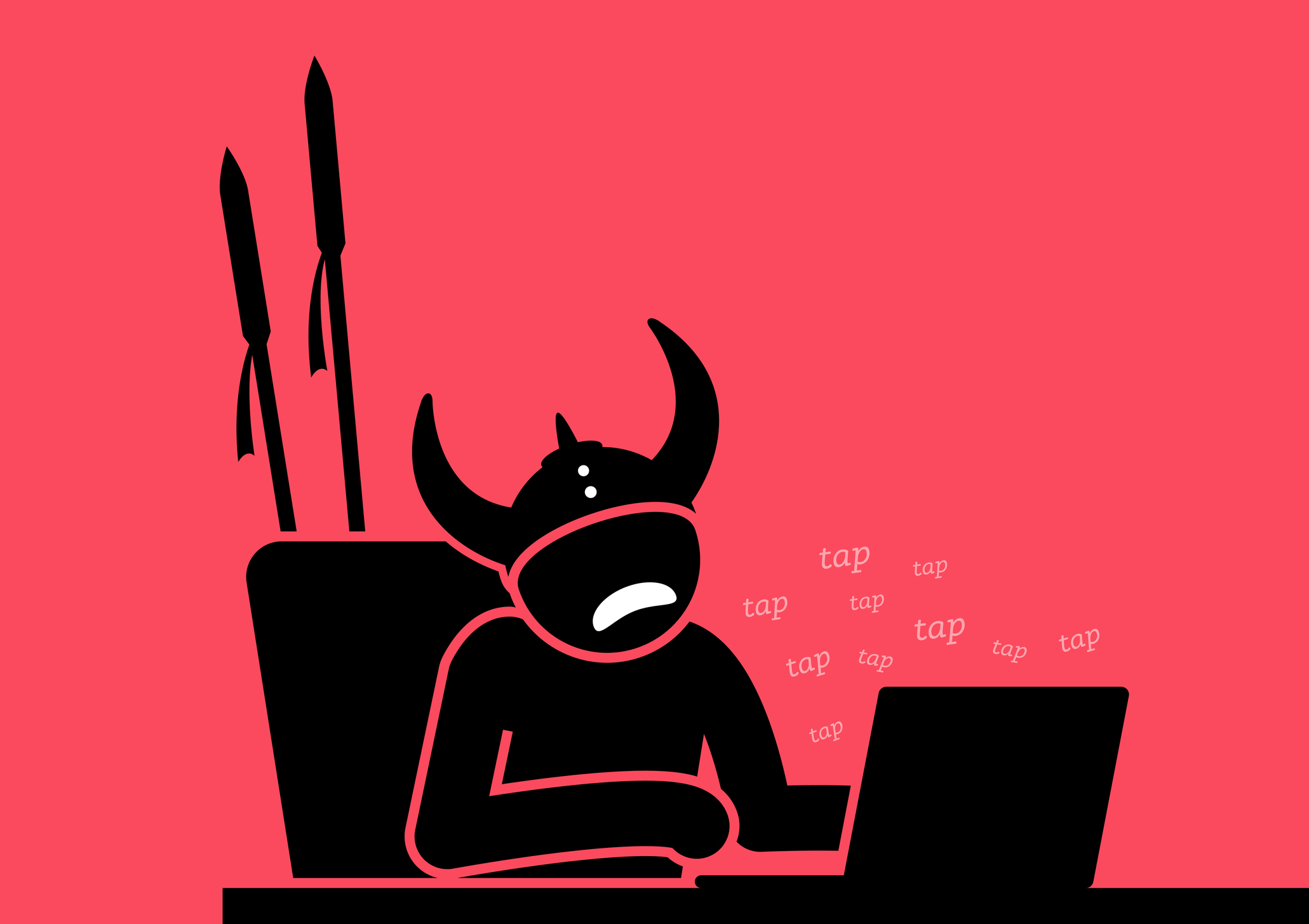 If you are a regular user of social media you will know that trolls are those who take control of what is being said over the internet. They seek to offend and they can make one’s life miserable.

The internet is full of people putting forward their opinions, including people who are suffering who want to share their concerns. The same cannot be said of these “digital devils”.

Trolls are people or programmes that post content that aims to provoke. Often trolls do not believe a word they are saying but they post it anyway simply to tease or anger others.

Trolls are easily provoked themselves, so much so that one comment is sometimes sufficient to shut them up. Maybe one should not take trolls seriously. People who are subjected to disparaging comments on their social media page are often exhorted to “not feed the trolls”.

On the other hand, if no one stands up to the trolls, they will reach their aim of giving the impression that many people agree with what they say. Some trolls attack minorities and others spread rumours and conspiracy theories. The aim is to derail reasonable debate on the internet.

Therefore, do not just sit back and ignore them but choose to investigate the trolls that are disrupting your system. Many human trolls are professionals that are paid to post comments on popular blogs and websites. Then there are the bots which are programmed to post comments automatically.

Trolls rarely have friends and do not upload programmes on their personal profiles. It is useless arguing with them because often they are a product of a factory of trolls. Instead one should report them and call in the experts for help, such as the Cybercrime Unit of the Police Force.

There needs to be a collective effort to fight trolls. They may not give up but at least they do not get what they want, that is, attention.

Mental health issues do not disappear with age

An info fair to mark Europe Day is being held at Valletta’s entrance on May 9.