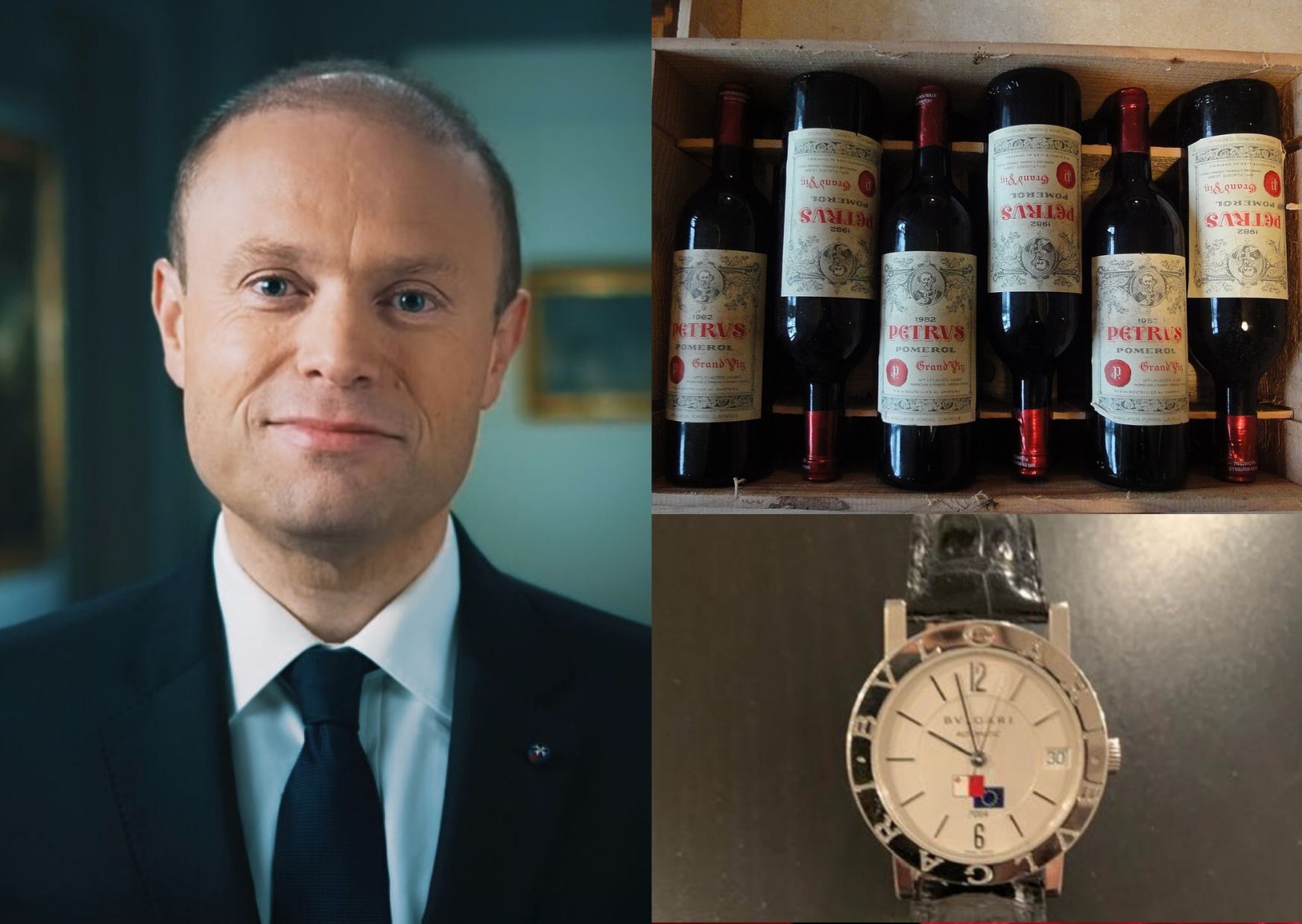 In an article related to the Code of Ethics in Cap 497 of the Public Administration Act it is stated that “No public employee or any member of his household shall accept gifts or services such as might be deemed to create an obligation, real or imagined …  A gift can be interpreted as an inducement or a reward simply because of its intrinsic value and therefore only token gifts may be accepted.”

The problem with this code of ethics is that it places the responsibility of deciding whether action needs to be taken against ministers who accept official gifts on the Prime Minister. The Code of Ethics, therefore, does not cater for the occasion when it is the Prime Minister himself who can be compromised by such gifts.

In other European states, there are guidelines regarding the giving and receiving of gifts. One of the challenges is where to draw the line in this area. The receiving and giving of gifts presents a dilemma for government officials regarding whether a gift is meant as a bribe or is just a gift.

One does not have to be a genius to realise that members of Cabinet receive gifts. But which gifts do they keep for themselves? This famous ministerial Code of Ethics must be strengthened and must make the gifts received by government officials (and their respective value) more public and transparent. Accountability must play its role in this context to ensure that politicians are not besieged by allegations of bribery!

In the meantime, Voice of the Workers welcomes the news that the Permanent Commission Against Corruption is investigating the ex-Prime Minister Joseph Muscat with regard to the gifts that he allegedly received from Yorgen Fenech.

« Upholding the rule of law – Ursola von der Leyen, President of the EU Commission
Let us help out the environment in 2020 »

Let us help out the environment in 2020