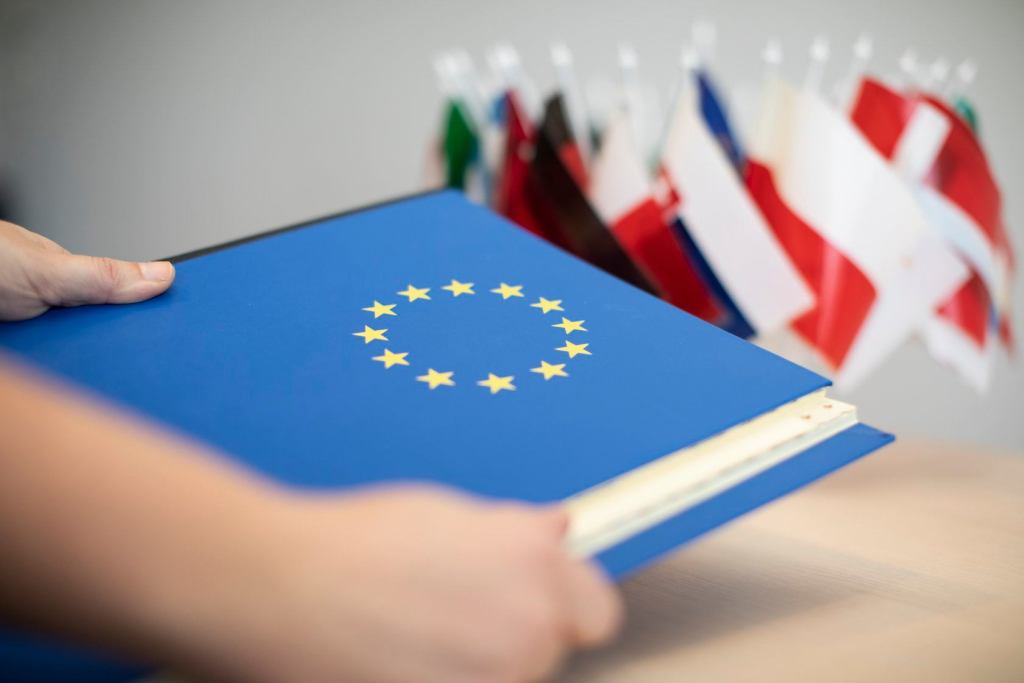 “Information and communication are crucial in tackling the current health and economic crisis brought about by the Coronavirus pandemic”, stated European Parliament Vice-Presidents, Othmar Karas (AT, EPP) and Katarina Barley (DE, S&D), after two months of concerted EU efforts to tackle the pandemic. “In the first instance, it is vital that all national authorities communicate clearly to the public about the measures needed to contain the spread of the virus, especially when considering lifting the lockdown. This must be done in a coordinated way across the EU”, Vice-President Othmar Karas stated. “It is also imperative, in the interest of maintaining EU unity and solidarity, that national authorities also make an effort to communicate EU-wide collective action to assist the member states through this crisis in order to combat disinformation. Therefore, press conferences and video updates of European Commission President von der Leyen, especially when taking place in the European Parliament, should be broadcast widely in the member states. Information creates awareness”, added Karas. Vice-President Katarina Barley stated, “After all, the initiatives taken at EU level are approved not only by Members of the European Parliament from all member states, but also ministers from all national governments. We all play a part in the decision-making and we all have a stake in the outcome.” Ms. Barley continued, “This is important for reasons of accountability, transparency, democracy and trust in our governance structures. Many aspects of the current crisis require a common approach and pooled resources; in agreeing rules to maintain open borders for the flow of vital medical and food supplies, support for businesses, jobs or consumers, funds to promote research into viable vaccines, common rules for the airline industry, support measures for agriculture and the tourism sectors and assistance to our immediate neighbours and third country partners.”

“The EU and ECB together have mobilised hundreds of billions of euros in financial support to underpin state finances and the economy, which is only possible due to the credit worthiness of the European Union and the large-scale leverage it has when acting together,” explained Karas. Finally, yet importantly, Vice-President Barley emphasised: “Much of this effort goes under-reported or worse, disinformation campaigns are gaining traction and feeding the public a diet of fake news that is detracting from the true efforts to support each other in these very difficult and uncertain times.”