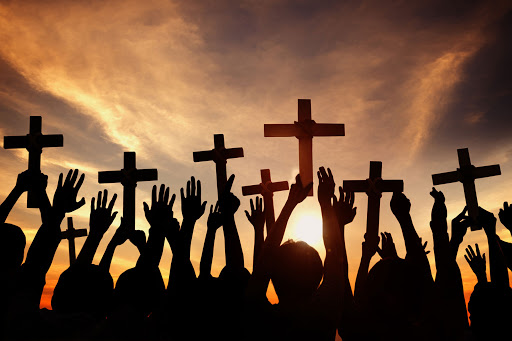 During the Coronovirus outbreak, we witnessed a time of unity and this was a beautiful moment for the country. Gradually, the sentiment amongst segments of the population started to fade away and the factor of tribalism cropped up again.

One of the episodes that characterized this feeling was migration. We experienced racial hatred against a football player. We also heard sentiments of hatred towards a transgender person and again had examples of tribalism on a political level. Didn’t we learn anything in the last few months?

Social media followers may have come across posts from certain individuals who cursed people crossing from Libya to the Mediterranean in search of a better future. Recently we had a very tense episode of a group of immigrants who spent weeks in the open sea. Some posts suggested that immigrants should “be eaten by sharks”. Others, instead of condemning this atrocious sentiment, increased the dose of hatred and said “sharks do not eat scum”. One wonders: does the writer of such posts have the audacity to say that he/she is a Christian? Would we be following Christ’s teachings when we say that we sould send immigrants back to Libja when there is clear evidence that if they return could end up being tortured or killed?

With regards to the immigration crisis in the Mediterranean, Pope Francis stresses that “we cannot be Christians if we do not act as Christians”. The Pontiff goes on to say that “people who need help cannot be sent back to Libya….if we call ourselves Christians and do these things, then we are hypocrites”.

If one looks at the narrative in the context of the political discussions and negotiations that are taking place, one comes to the conclusion that we cannot go on in these circumstances. Europe needs to seriously wake up from this slumber. It is agreeable that we cannot accept immigarnts without the help of other member states in the EU, especially those that are much bigger than Malta and can provide more opportunities to these people. However, using these people to tackle this plight in the centre of the Mediterranean is neither a Christian attitude nor a human quality.

Stories of displaced people crossing the Mediterranean for a better life are being reported in prominent international magazines and journals. The reporting that is being done, whereby human beings are drowning, is doing a lot of damage to the country’s reputation.

Malta needs to stand tall and stress that we must not use people to win or lose an argument. People are human beings and everyone is entitled to all the rights and freedoms set forth in the Universal Declaration of Human Rights.