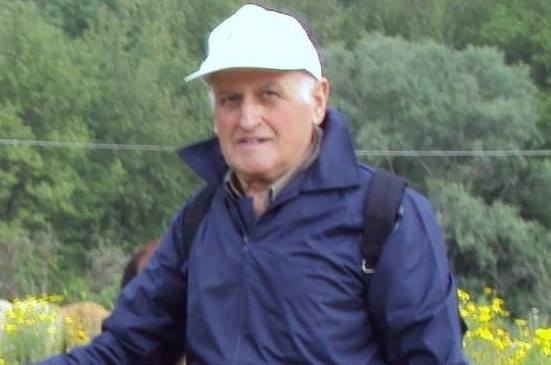 Sadly, we announce the death of Joseph  Borg, ex-Secretary of the Departimental and Parastatal Section within UĦM. He was 80 years old.

Voice of the Workers spoke to Gejtu Tanti, former President of Union Ħaddiema Magħqudin, who described Joe as a loyal official and member of the union. Joe Borg was always present – notwithstanding the circumstances, be they protests, national demonstrations or meetings of the union council. Gejtu Tanti remembers Joe as a person who rarely missed an activity organised by UĦM.

With regards to work-related duties, the former President  of  UĦM remembers Joe as the Secretary responsible of the Departimental and Parastatal Section. Joe Borg was responsible of one of the largest sections of the union and an aspect that amazed him was that Joe always coped with the day-to-day trade union issues. “He was a very friendly person, an  avid listener, always strived to justify a member’s case and always went out of his way to help……he used to amaze me by his workload but he never grumbled,”claimed Gejtu Tanti.

All in all, former President of UĦM continued that “Joe Borg was loyal, hardworking and always happy, despite the stress of work that he  had”.

Voice of  the Workers also took reactions from Jesmond Bonello, Director of UĦM Voice of the Workers. He remembers Joe Borg as one of the pioneers of the union and a true gentleman. “Joe always loved the welfare of workers,”said the Director of UĦM Voice of the Workers, and added that he always appreciated and learnt from Joe Borg’s talents. “He was one of the persons who encouraged me to enrich my career in tradeunionism,”said Jesmond Bonello.

“Overall, concluded the Director of UĦM Voice of the Workers, Joe Borg was a gentleman, intelligent and always ready to help”.