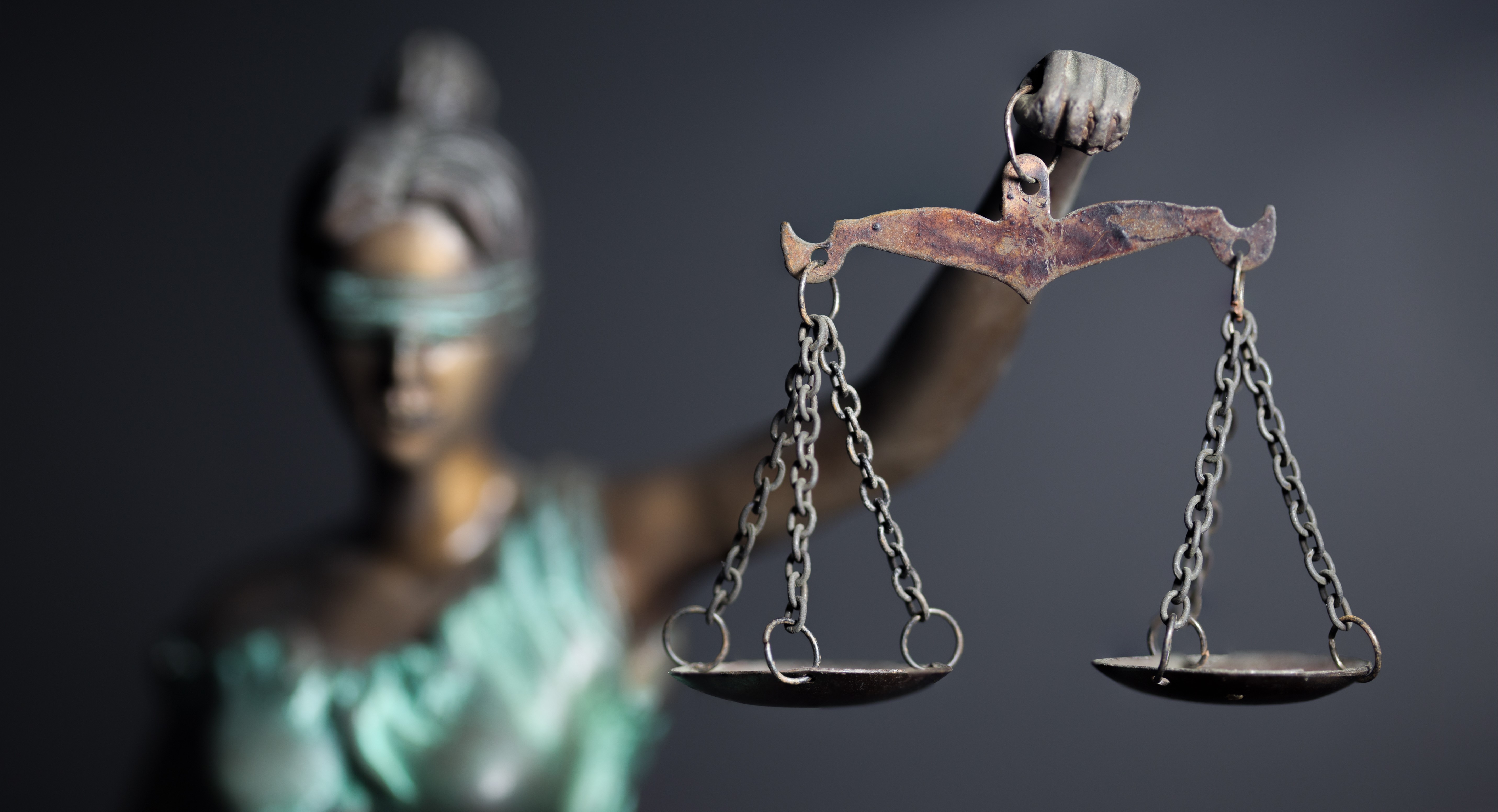 In an interview published in The Sunday Times newspaper on Sunday 29 October, Prof. Kevin Aquilina, Dean of the Faculty of Law, said that if the freedom of expression were to collapse so would the rule of law.

“Transparency, governance and open government form part of the rule of law … you cannot have a situation where the government hides behind regulations to deny access to information,” said Professor Aquilina.

How can this situation be remedied? These problems can be addressed by introducing new concepts in the Constitution, among them the principle of accountability.  Professor Aquilina suggests that the method of electing constitutional committees, including the President’s, should be strengthened, and that there should be a separation of responsibilities of the Attorney General and the new director of public prosecutions.

Josef Vella, Chief Excecutive of UĦM Voice of the Workers, spoke along the same lines during the second national protest organised by the Civil Society Network in Sliema on Sunday, 29 October. He proposed the undertaking of a reform “that will lead to a separation of powers; where the persons holding the offices of Police Commissioner and Attorney General, among others, are elected with the consensus of two thirds of Parliament; where the people appointed are respected by all parties. This is so justice is not only done, but is seen to be done. And for justice to be seen to be done the persons in charge of the process need to be the type of persons citizens can believe are able to act freely and with integrity.”

When asked to give a definition of the rule of law, the Dean of the Faculty of Law said that the preferred definition is a simple one: that people should obey the law and be governed by the law.

« The Maltese Government refuses to debate but the EP pays homage to a victim of truth
EU anti-dumping measures that protect jobs: MEPs and ministers strike deal »