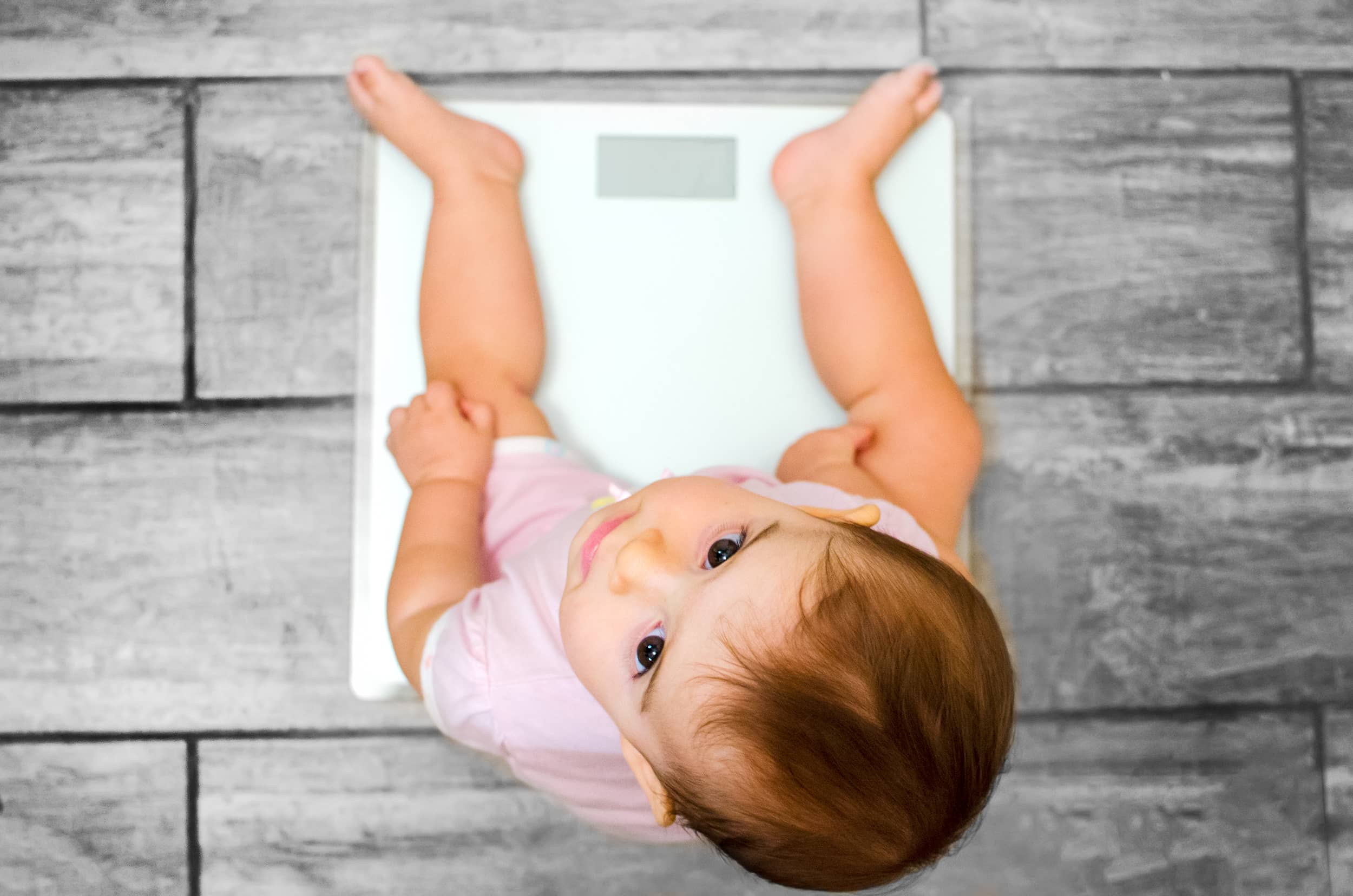 Maltese girls have been identified as being the most obese girls in Europe by a study carried out by the World Health Organisation (WHO).

In an article about this study published in the Malta Today on the 2 November, it was stated that Maltese girls make up 11.3 percent of the population classified as overweight in Europe. The number of overweight children and adolescents, aged five to nineteen, has increased tenfold over the last 40 years.

Scientists from the Imperial College of London and the WHO, who carried out the study, stated that if we were to carry on with the current trend, more and more children and adolescents will be overweight by 2022.

Professor Majid Ezzati from the Imperial School of Public Health said that this trend predicts a generation of children and adolescents growing up with excessive weight and putting themselves at greater risk of diseases, such as diabetes. He said that we need to find ways to make healthy, nutritious food more easily available at home and school, especially in poor families and communities, and introduce regulations and taxes to protect children from consuming unhealthy foods.

In the last election and for Budget 2018 UĦM Voice of the Workers had proposed that healthy food be given to school children free of charge.

There is no such thing as a free meal, but exceptions can be made for children irrespective of their family’s income. If we were to give a free healthy lunch to children we would be eliminating a number of obstacles.

This measure offers a number of benefits: quality food,  less hassle getting ready for school in the morning, the growth of a new industry with a social core, a key weapon in the fight against obesity in children and a source of education for our kids on how to eat healthily.

Other benefits may include:  the creation of more jobs, ensuring that every boy and girl has a good lunch, the involvement of the community in the health food sector, more money in the pockets of Maltese and Gozitan families.

In figures, this proposal could lead to more than eight million lunches given to schoolchildren yearly. EU funds could be used to finance initial investment in schools and to promote this measure while, from the Government’s side, it is calculated that this investment would generate €15 million.

Unfortunately, this proposal was not taken up by Government and so will not see the light of day anytime soon. However, who knows, something may be done following this WHO report … after all this is for the benefit of our children’s health and the health of the upcoming generation.

Half-day event to discuss the Future of EU Finances