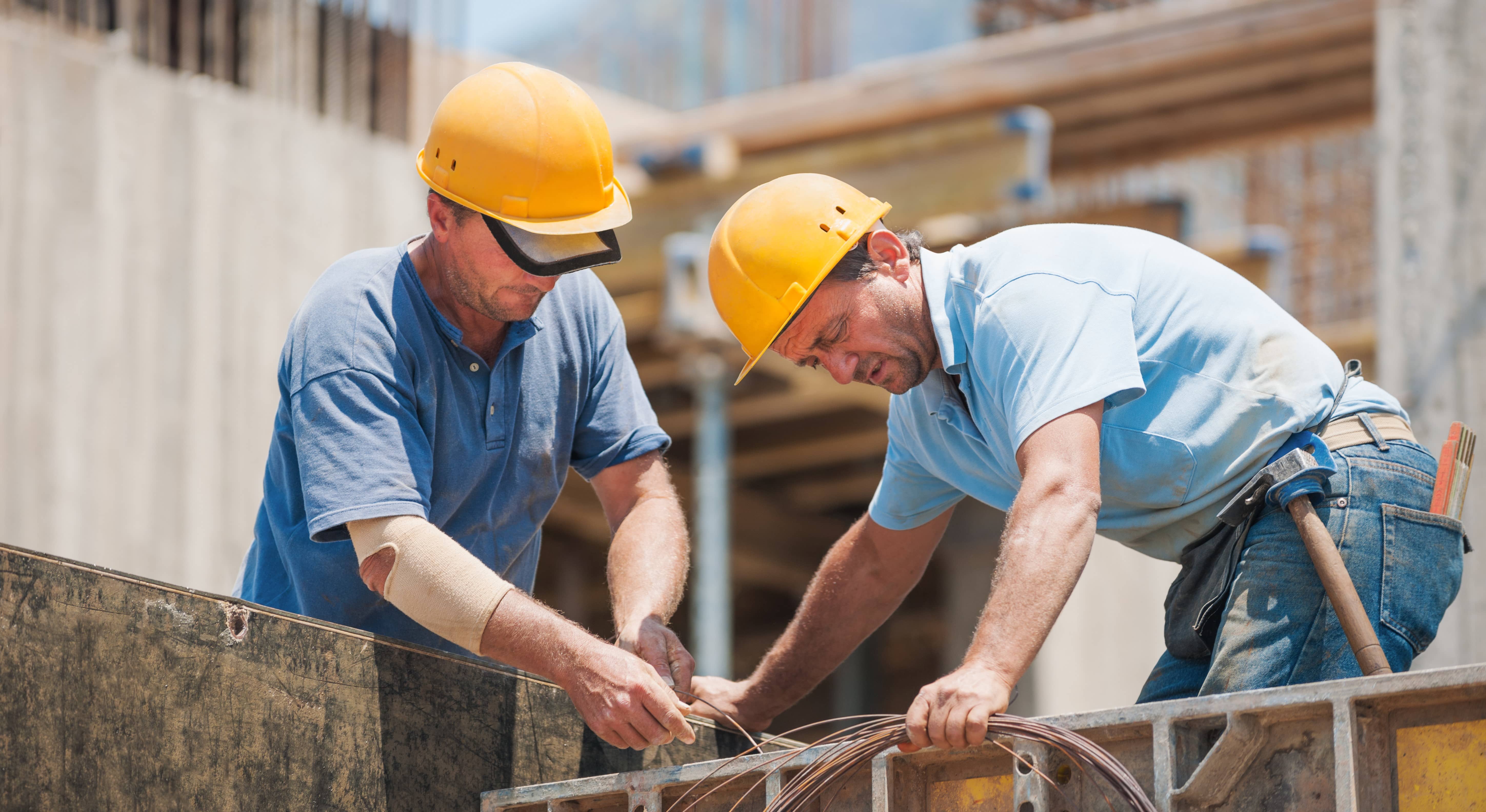 Negotiations with EU governments on the revised rules for the posting of workers can start after the European Parliament gave the green light.

“Now that Council is ready to join the European Parliament at the negotiating table, we are very eager to finalise a Posting of Workers Directive that is up to date and fit for purpose. Things are moving in the right direction, but the devil is in the details. We will pay particular attention to the road transport issue, to make sure that the revision strikes the right balance between the freedom to provide services and better protecting workers”, rapporteurs Elisabeth Morin-Chartier (EPP, FR) and Agnes Jongerius (S&D, NL) said.

The Parliament and the Council are expected to start talks in November, with the aim of reaching a first-reading agreement.

Posting is particularly frequent in key sectors such as the construction sector, the manufacturing industry, education, health and social services and business services. Posting has increased by 41,3% between 2010 and 2015.

More than half of the postings occur between neighbouring member states, with an average duration of 98 days.

Half-day event to discuss the Future of EU Finances