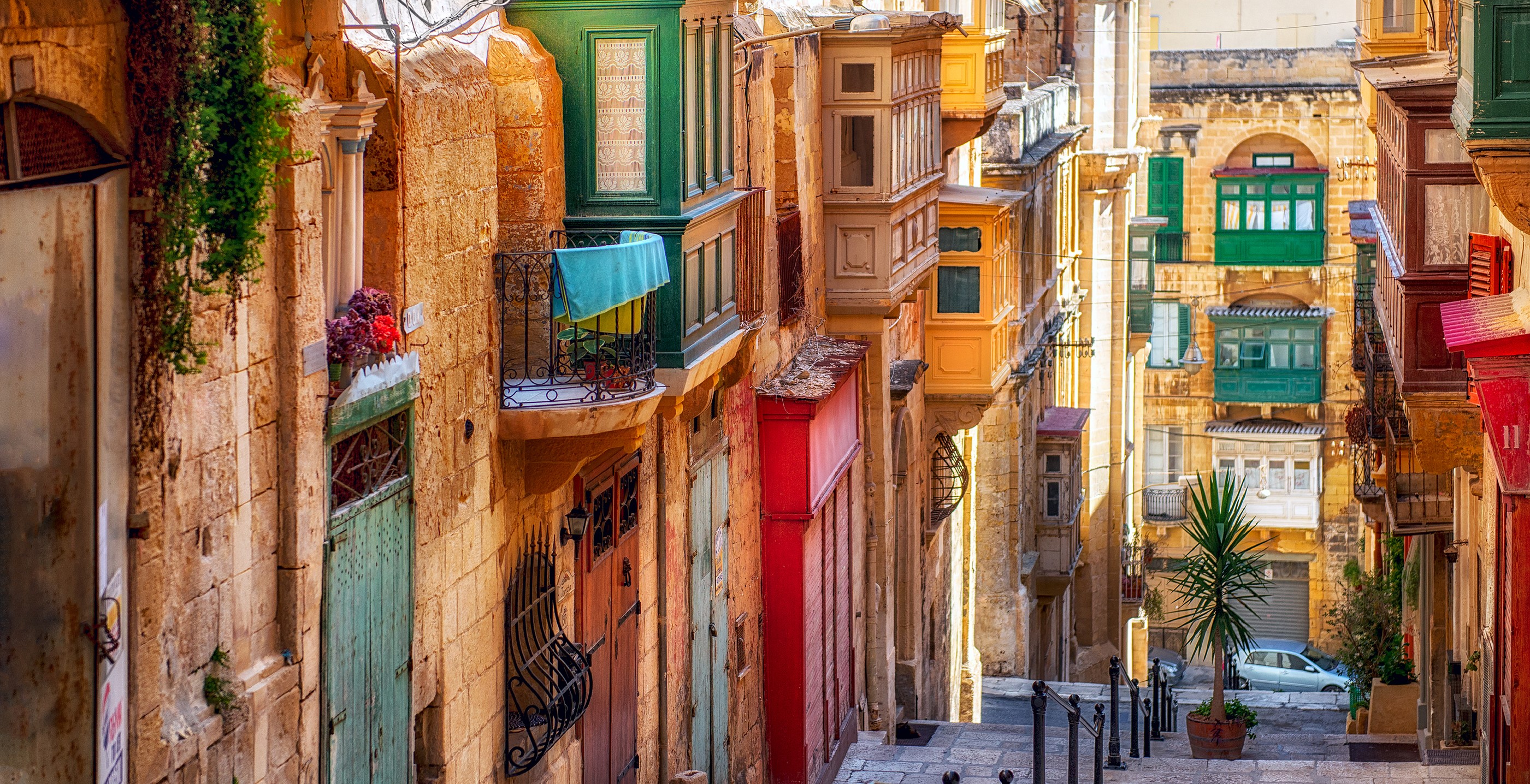 The construction sector has become a sacred cow in this country. Development permits are being issued one after the other at an ever increasing pace and the more permits that are issued the bigger this sector will get, the more contractors will invest in machinery and the more people will end up working in this field.

In other words, we are creating a dependency. The bigger we let the sector grow, the more dependent we become on it. We are already at a point where we are saying that if something were to happen to the construction sector, the Maltese economy would collapse. And this is probably true. This is not simply the way of things, this is a situation we have effectively created ourselves.

Mark Anthony Falzon, anthropologist and Head of the Sociology Department at the University of Malta, said that “construction in our country is not a means through which we create spaces to live in, it is a way to keep the wheel turning.”

Prof. Falzon said that “when you have a sector that is so lucrative, with big sums of money and large profits involved, there is bound to be a strong link with politics”. He believes that no political party in Malta will dare cross swords with developers. This is because “it is the developers who are bankrolling the political campaigns; if you care to note how the representative of the Nationalist Party votes in MEPA sittings, you will realise that he consistently votes like the representatives of Government”.

Professor Falzon believes that one of the reasons is that “as things stand (for party financing reasons), neither one of the two main big parties can fail to actively curry favour with the construction sector”.

Apart from this, we are constantly hearing and reading about the phenomenon of “overdevelopment”. We are not going to beat about the bush. We hazard to say that there is already so much overdevelopment that we have lost the sense of stability; the sense of continuity within the landscape has completely been lost.

By continuity we do not mean to say that nothing should be changed, but if we do change things we should do it in a reasonable way and not bring down structures that have historical value. Continuity allows people to relate to the physical environment.

A number of people are feeling that, yes, we are living through a period of overdevelopment and this is hindering us from relating to our surroundings. When we lose contact with what surrounds us, development ceases to be sustainable. People are realising that the concept of a sustainable physical environment is not being adhered to; instead the physical environment is being exploited for the instant satisfaction of making money.