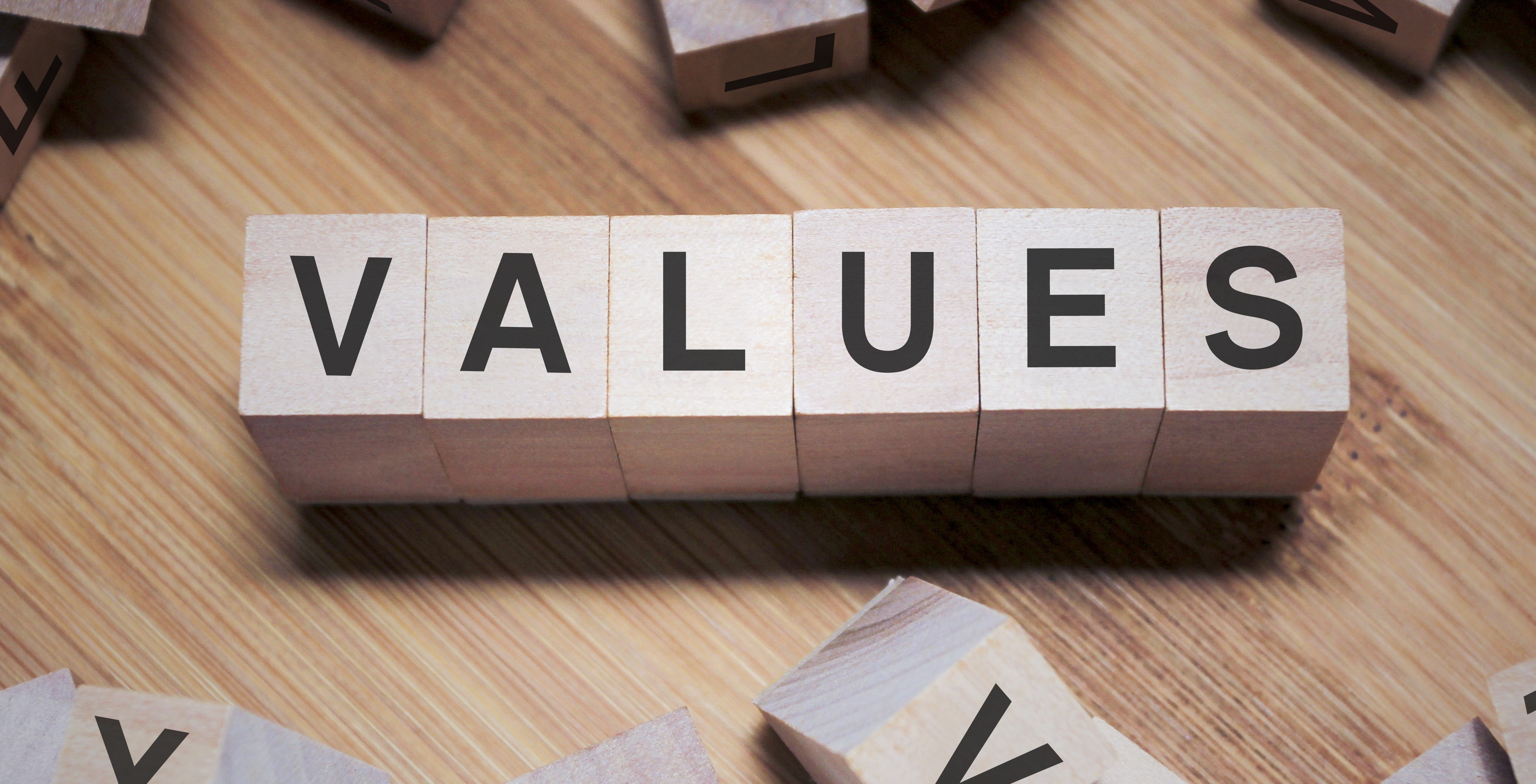 Following up on what was recently discussed between European Heads of State and Government at the Gothenburg Summit in November 2017, the European Commission has in January adopted an initiative that proposes ways in which education can help young people understand the importance of and adhere to common European values.

Common values are the bedrock of EU national democracies and a reflection of what makes European citizens. In addition, these values formed a Union that has bound countries, communities and people together in a unique political project, enabling Europe’s longest period of peace.

The Proposal is aimed at strengthening social cohesion and contributing to fight the rise in populism, xenophobia, divisive nationalism and the spreading of fake news. Focusing mainly on education, the proposal strengthens inclusive education and promotes good quality education for all pupils as well as the European dimension of teaching, so that children also learn about Europe’s common heritage and diversity and get a good understanding of the functioning of the EU.

In order to effectively support these aims, the Commission will take steps to increase virtual exchanges among schools, notably through e-Twinning networks, and boost school mobility through the Erasmus+ programme.