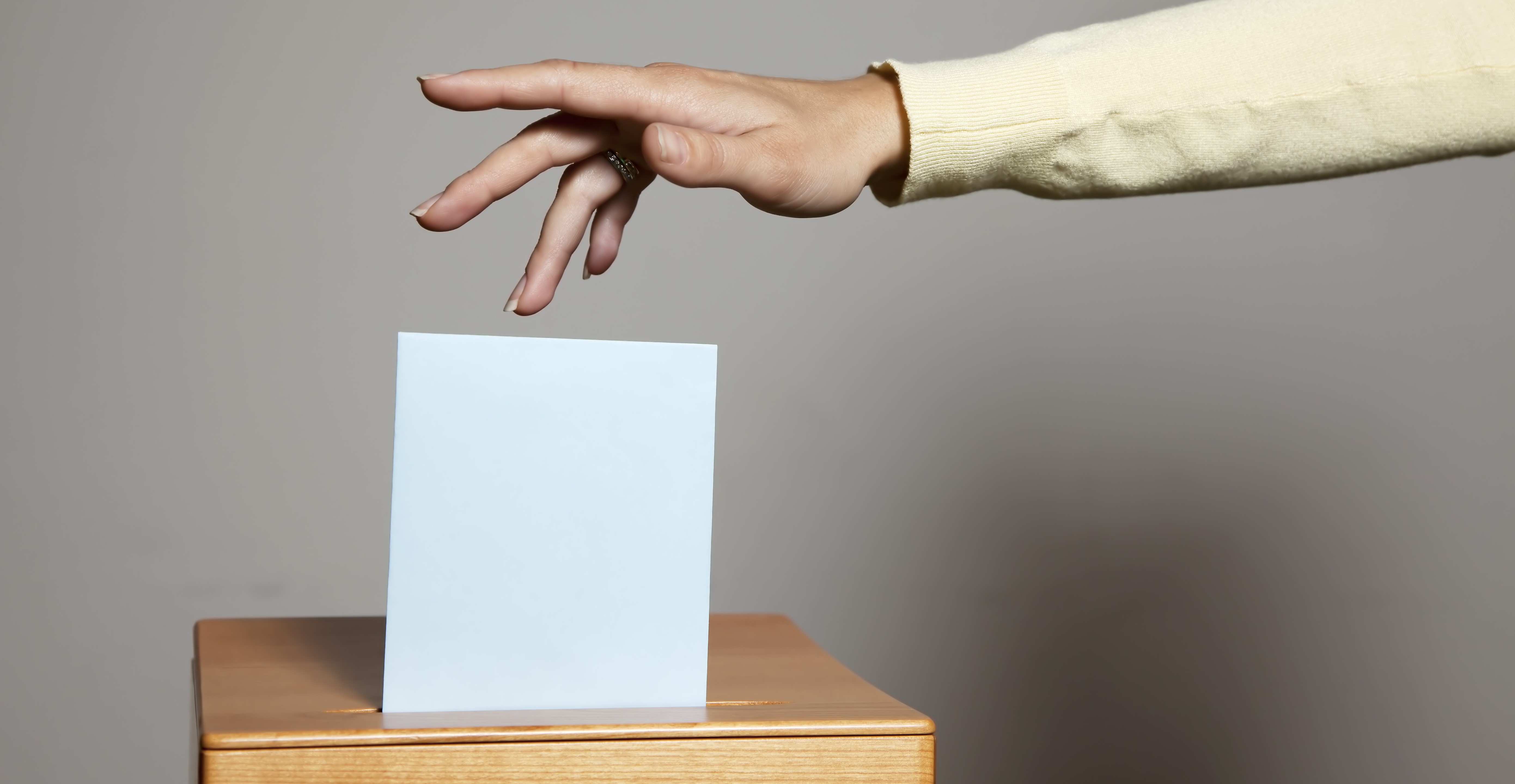 “The youth of today need to learn how to live in society and how democracy works in real life. Secondary education should not be limited to Mathematics, English, Maltese, Science and the other scholastic subjects but should also include basic information about life in general – there is a lack of such information in our schools.”

This was said by Gian Paul Gauci, President of UĦM Youths, in an interview with Voice of the Workers, in reaction to the Vote 16 initiative.

He explained that UĦM Youths have always maintained, in meetings of the National Youth Council (KNŻ) and in other for a, that a 16-year old youth today is being included in everything but the right to vote.

Gian Paul Gauci said that the only concern expressed by the UĦM Youths is the way Vote 16 has been implemented. He said that a law has been passed that allowed a 16-year old to vote but no accompanying education initiatives have been planned, for example education on the responsibilities of a 16-year old who is about to vote, information on the electoral system or, even, information about politics in Malta.

UĦM Youths has recently got to know that although the Vote 16 law has passed, the Civil Code prohibits a 16-year old from setting up an non-governmental organisation (NG)). “So, while a 16-year old now, on the one hand, has the right to vote, on the other they do not have the right to form or join a group,” said Gian Paul Gauci.

”I think that we need to take a good look at which aspects of life affect youths aged 16 to 18 and introduce them at one go … after all it does not make sense to have a situation where a young person can vote but cannot set up an NGO”, Gian Paul Gauci went on to say.

UĦM Youths is calling for the identification of Maltese laws that affect 16-year old youths to be identified and for the implementation of initiatives that could be of benefit for their personal, academic and social development.

Gian Paul Gauci concluded that the question to ask is not whether a 16, 18 or 25 year old should have the right to vote, but whether the youths themselves know what they are voting for.

« If we have to change our physical environment let us do it in a sensible way
‘More than money, more than the euro. It was always about values’ »