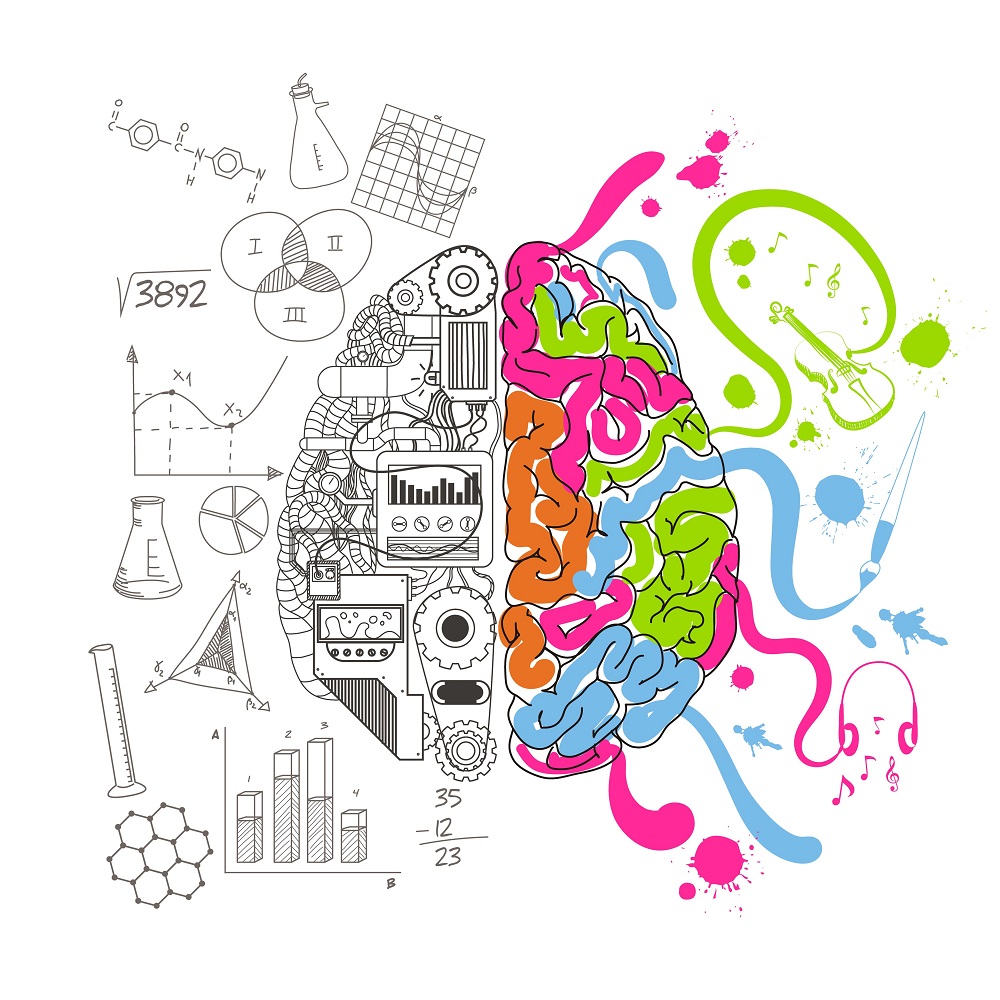 The only programme focusing exclusively on cultural and creative activities and enterprises, it falls under the ‘Cohesion and values’ heading of the 2021-2027 multiannual financial framework. The existing programme focuses on the economic dimension of the cultural sector and its contribution to job creation and economic growth.

Some stakeholders have voiced concern at taking such a strongly economic approach to culture. Under proposed programme, the economic dimension is one axis alongside the social dimension, and culture’s contribution to international relations.

The proposed framework for cultural policy therefore highlights not only the economic dimension of the cultural and creative sectors, but also the role of culture in social cohesion and its relation to creative and artistic freedom and diversity, and freedom and plurality of media. Both Parliament and Council have agreed positions on the proposal, and trilogue negotiations started in autumn 2019.

« The EU at your fingertips
Striving for a better future »