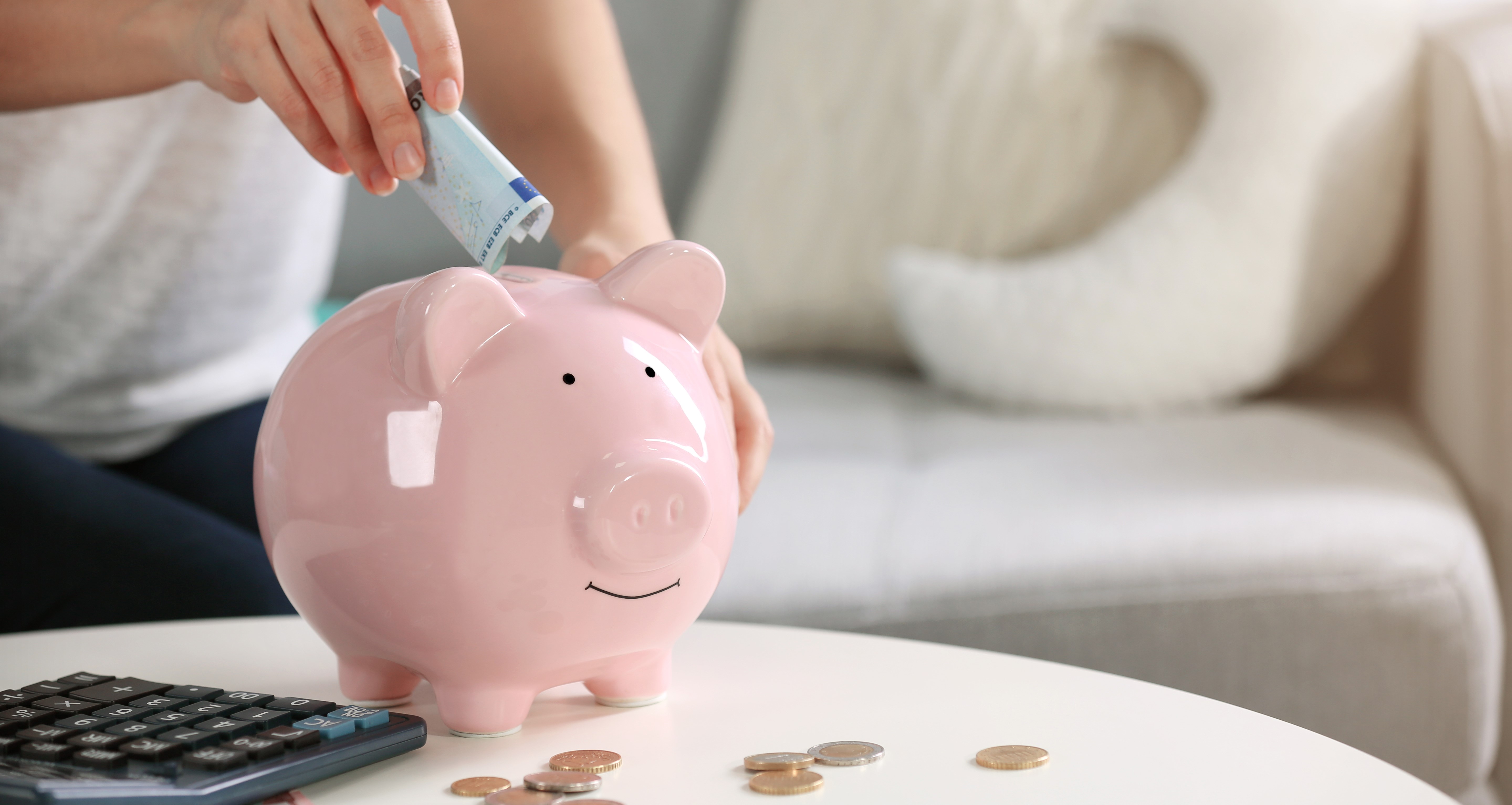 The European Economic and Social Committee (EESC) is emphasising the importance of encouraging European citizens, including the Maltese, to save money during their working lives.

In an interview with Voice of the Workers, Dr. Philip von Brockdorff, the representative of UĦM Voice of the Workers on the EESC, spoke about his input in the development and presentation of an opinion for the European Commission on the Pan-European Personal Pension Products (PEPPs).

These are products, or Third Pillar Pensions, that can be availed of across the European Union.  In simple words, these are private pensions that are administered by the European Commission. In fact there is a legislative framework that regulates these types of products.

Dr. von Brockdorff explained that, for example, if a person working in Malta decides to go to Germany to work, the person would still be entitled to the benefits provided by these private pensions. There are certain advantages to such pensions, among them the regulatory framework which includes rights that are recognised in all the member states of the European Union.

When asked to give the main points of the opinion, Dr. von Brockdorff said that the implementation of these products will be surveilled by an EU agency. “The issue is do we have a sufficient number of workers who can take out these types of private pensions?”, said Dr. von Brockdorff. He stated that the majority of workers in the EU still depends on state pensions and only 27 percent of 243 million European citizens, aged between 25 and 59 years, are currently saving for a pension.

Dr. von Brockdorff said that the question asks itself, that is, how many working individuals  would be ready to participate in this scheme? “In my opinion, this scheme is mainly advantageous for workers who are self-employed and professionals like health specialists and engineers who work in different countries”, said Dr. von Brockdorff, adding that “it will be very difficult for the majority of workers to participate in such a scheme.”

He argues that, third pillar pensions aside, the priority remains to strengthen the legal framework of work pensions. “These are more affordable for workers because part of the contribution is paid by the employer … therefore it makes more sense for workers to depend on work pensions”, said Dr. von Brockdorff.

Consequently, this means that the European Commission needs to focus on work pensions as well as third pillar pensions.

Promoting Erasmus+ and opportunities available in 2018