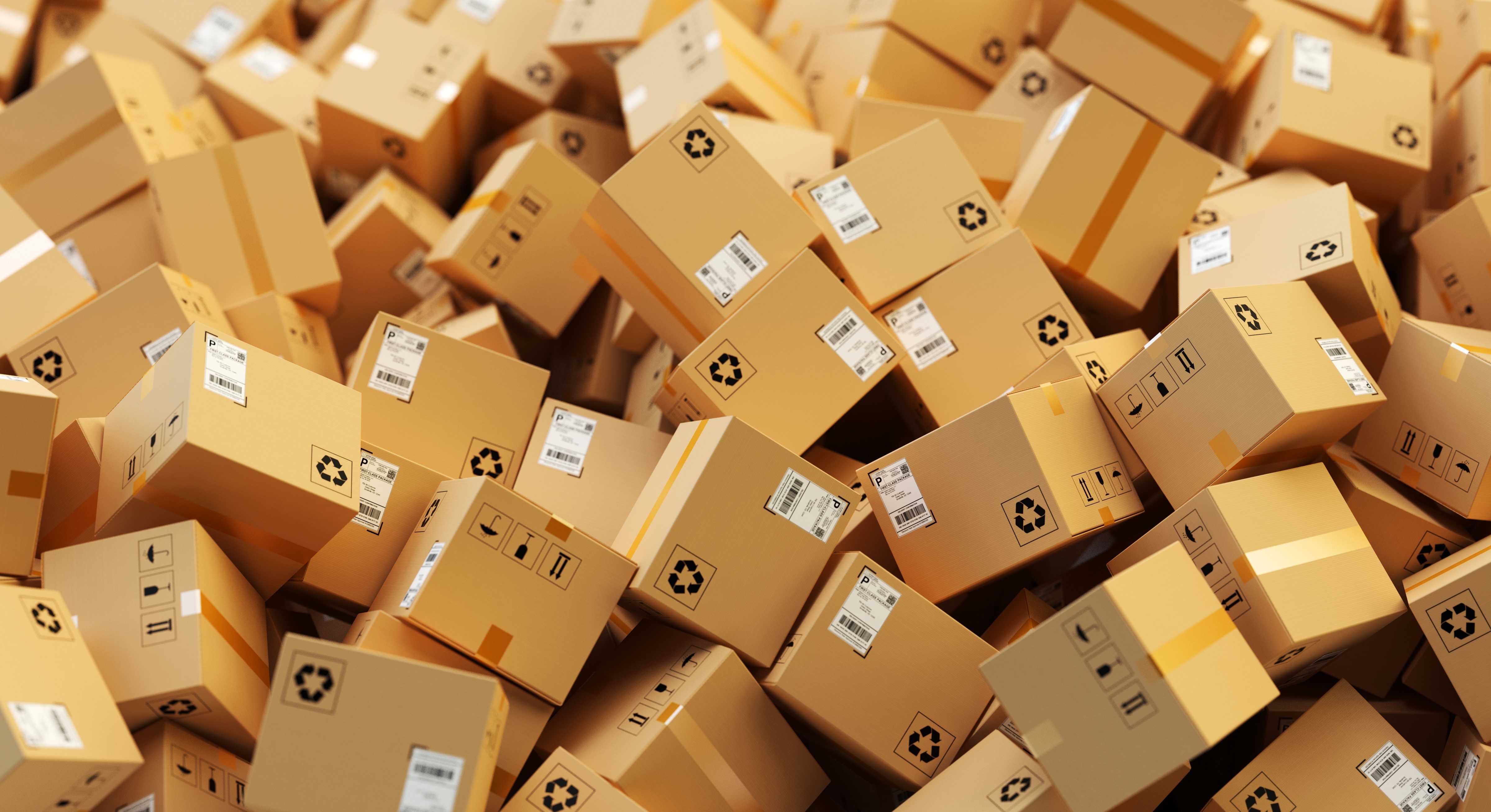 The EU could protect itself better against unfairly cheap imports and combat environmental or social dumping more effectively, under a new draft.

Higher tariffs can be imposed on dumped or subsidised imports to better protect EU jobs and businesses, under an informal agreement struck by Parliament’s negotiating team and EU ministers in Brussels on Tuesday evening.

In negotiations, MEPs ensured that:

International Trade Committee Chair, Bernd Lange (S&D, DE) said: “It is high time that we found an agreement on this dossier. As parliament, we have achieved a lot. With the understanding on the continental shelf, we will close an important loophole in our legislation. We have streamlined our TDI system and in the future will actively pay attention to social and environmental standards when deciding on dumping duties.”

Parliament’s rapporteur Christofer Fjellner (EPP, SE) said: “After four years of negotiations, we have finally reached an agreement. Trade defence instruments are probably the most controversial part of trade policy. Together with the new anti-dumping methodology, we have modernised our trade defence so it is more effective, more transparent and puts SMEs on an equal footing with larger companies in investigations.”

The deal needs to be approved by the Parliament’s International Trade Committee and the full House along with member states, before it can enter into force.

Promoting Erasmus+ and opportunities available in 2018