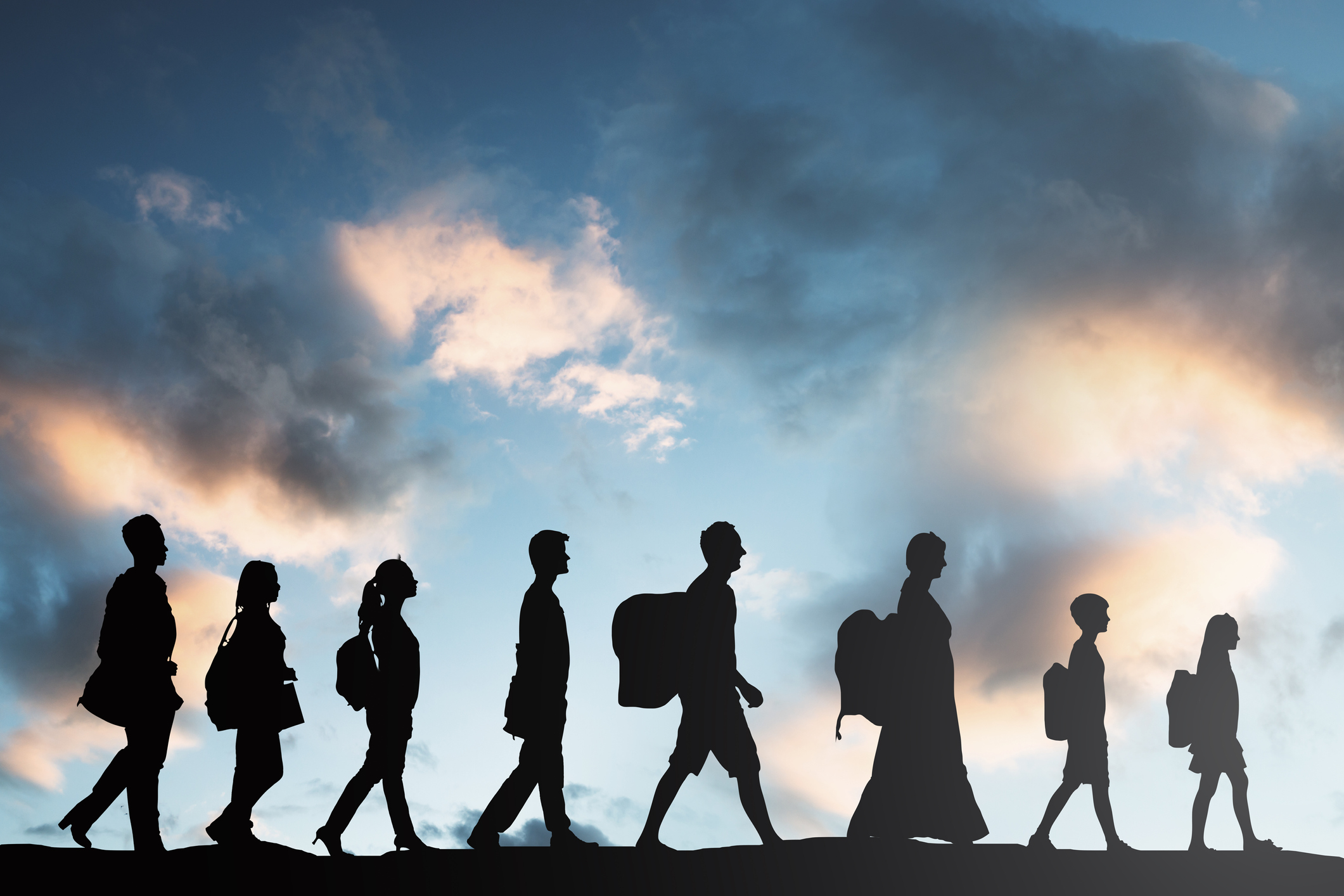 International migration and geographic mobility have major implications for societies and economies. This is true at global level, and, perhaps even more so, at European level. The special impact on Europe is partly down to its history.

Until just two generations ago, most European countries recorded much more emigration than immigration. In fact, some EU Member States and neighbouring countries still do which implies a potential loss of talent and skills.

As a result, there are no ‘classical’ immigration countries on the European continent, comparable to the US, Canada or Australia. This goes some way towards explaining why Europe’s migration policies often lack coherence, selectivity and a focus on socio-economic outcomes. Since the 1990s temporary or permanent admission granted by EU Member States is dominated more by rights-based and humanitarian considerations (family reunion, asylum, humanitarian protection) than by economic interests.

At the same time, in a European Union without internal borders, only a handful of EU Member States – depending on their geographic location and/or the generosity of their reception and asylum systems – have become responsible for managing the bulk of irregular arrivals and/or for processing asylum requests.

Recent spikes in uncontrolled flows of irregular migrants and refugees, combined with integration deficits inherited from the past have led to growing scepticism about international migration, as well as about migration and border management at national and EU levels. Yet, this growing scepticism is taking place at a moment in time when migration is set to become an important answer to the emerging supply of labour, talent and skills.

Europe now is the world’s demographically oldest continent, home to stagnating or even shrinking native populations and – in many EU countries – characterised by early retirement as a common practice.

« Prioritising Social Rights in the EU
Greed is poisoning our society »

The fight against cancer in Malta