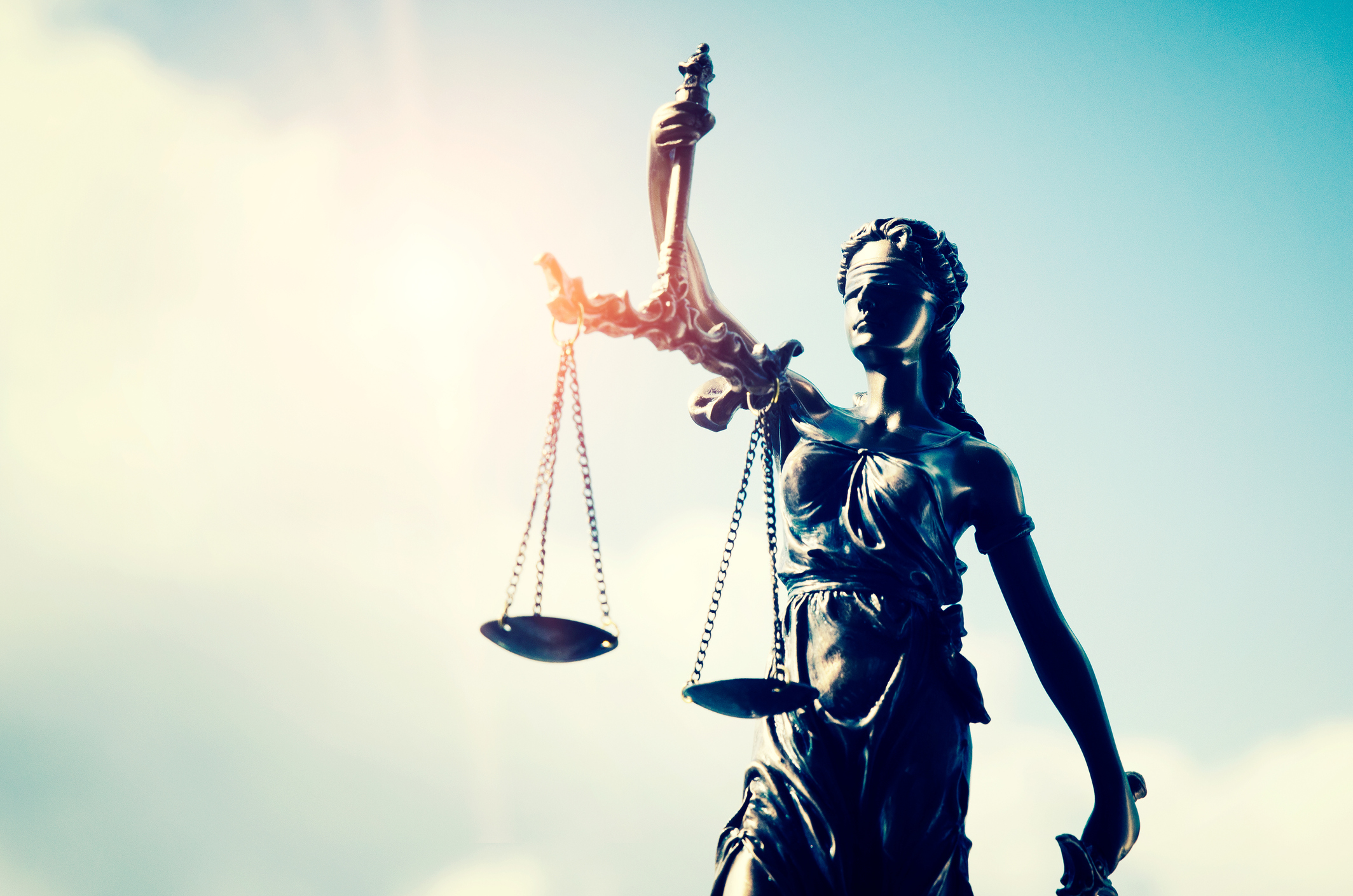 The European Commission has taken concrete initiatives to put the 20 principles of the European Pillar of Social Rights into practice at European level.

The pillar aims to take into account the changing realities of the world of work and will serve as a compass for the renewed convergence within the euro area. This initiative is primarily conceived for the euro area, but open to all Member States wishing to participate.

Major steps forward have been taken in the EU’s legislative procedure recently in the following fields:

According to the European Commission, progress has been made, as “around 12 million jobs have been created since the start of the Juncker Commission, unemployment decreased to its lowest level ever recorded and, with almost 239 million people in a job in the second quarter of 2018, employment levels have reached an all-time high”.

Despite this, “there must be no complacency”. In fact, as of “September 2018, 16.6 million persons were still unemployed, including 3.3 million young people”.

« Future skills: learning to learn through technology
The future of migration and integration »

The fight against cancer in Malta