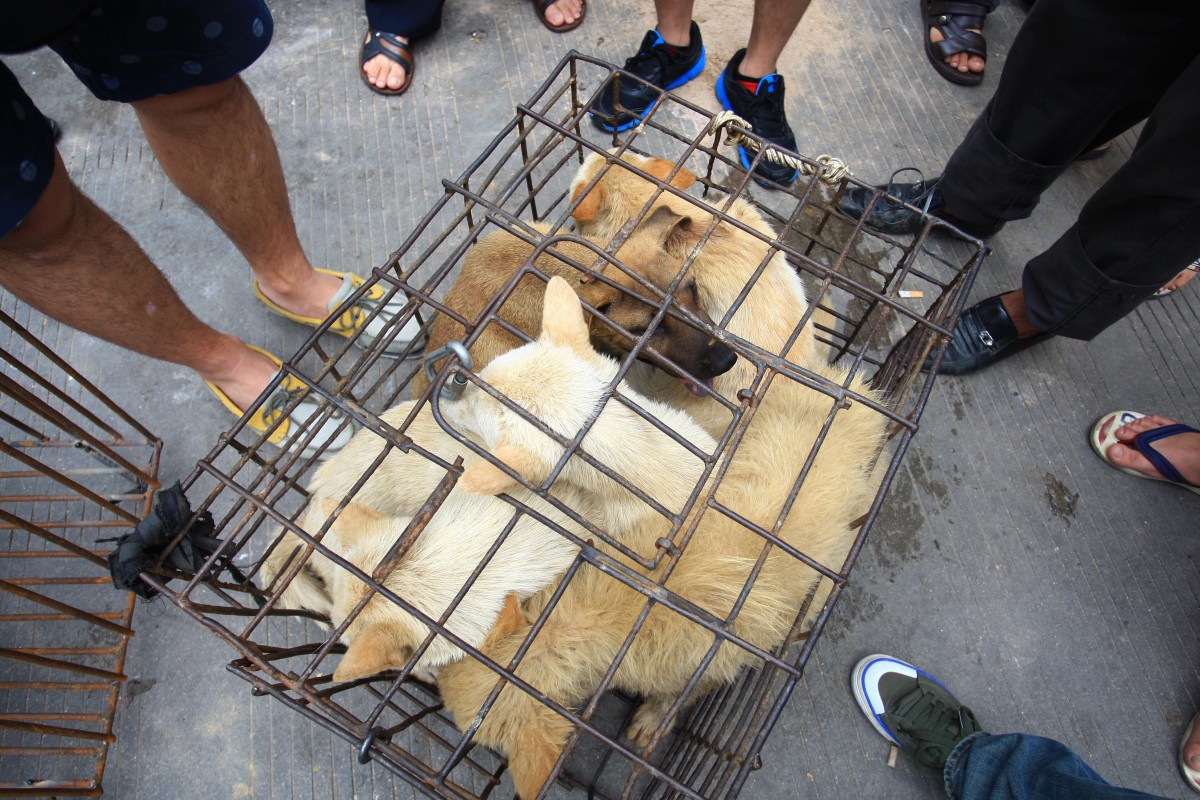 With 607 votes for, 3 votes against and 19 abstentions, MEPs adopted a non-binding resolution demanding action against illegal trade in pets that causes animal to suffer, spreads diseases, and generates high revenues for organised international crime.

MEPs are calling for measures, such as:

An estimated 46,000 dogs are traded between EU countries every month, most of them without being registered. Commercial breeders are abusing the EU’s pet movement legislation (Regulation (EU) No 576/2013), intended for non-commercial movement of pet animals, e.g. travelling with their owners.

« Working in the EU
Politics is there to serve »

Education is the key to sustainable development

Working in the EU