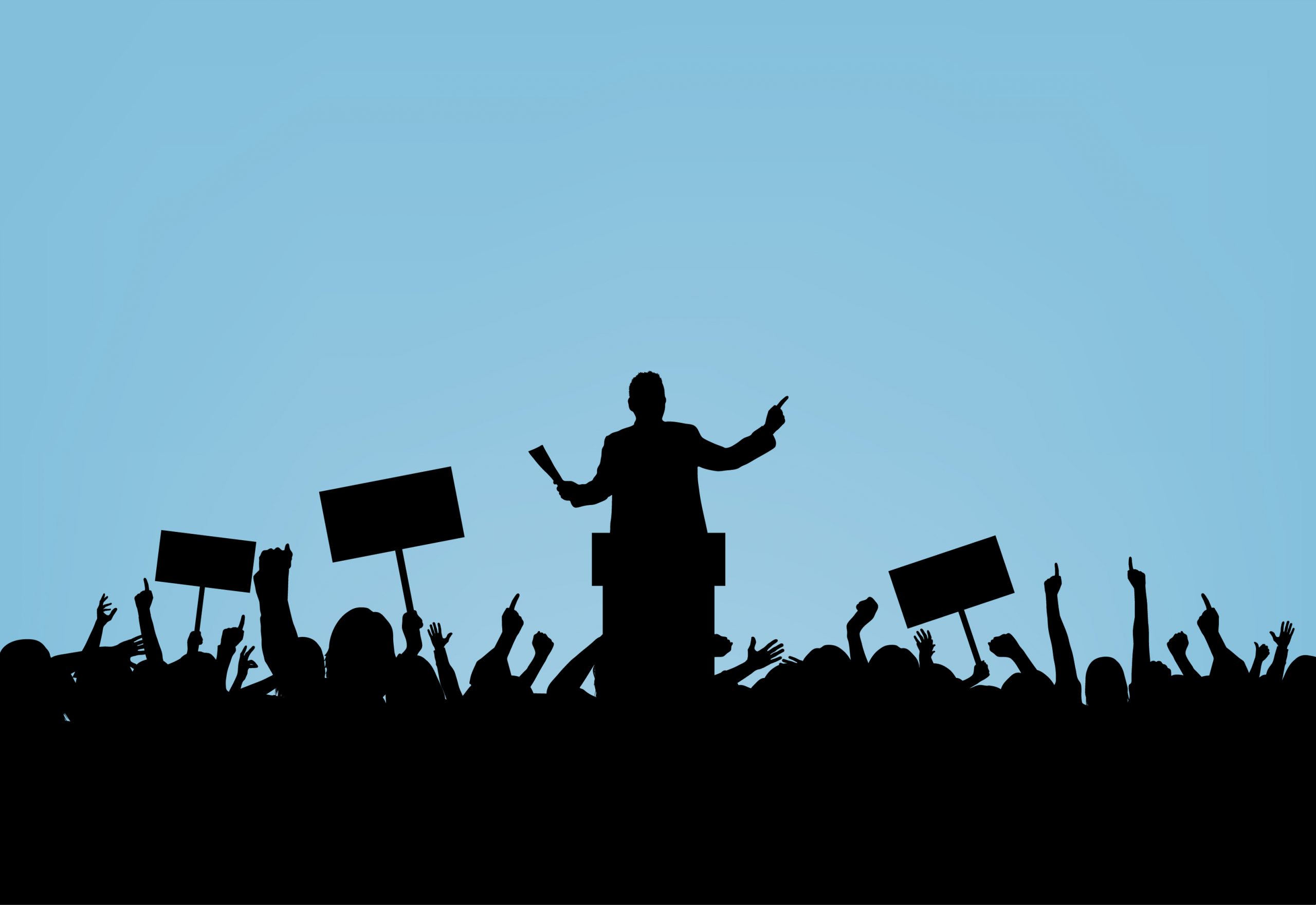 I believe that there are three reasons why a person should enter politics, notwithstanding the inclination of some to keep their distance.

In every country there are a number of ways to serve people, but one of the highest ways to serve is to be the political representative of the people who elect you. You can reach many people, listen to them and take the initiative to advance their interests. As a representative of the people, the politician’s voice can speak for either the community or the whole country. Without a doubt, it could be argued that there are many other careers one can take up or civic activities that one can choose to serve others. However, even these initiatives will be affected by politicians’ decisions and actions as it is politicians that develop and implement policies.

The politician does not only represent the people, but also has the opportunity to identify solutions of benefit to the country. Political representation, therefore, can be an act of patriotism. When you love your country, you are likely to contribute to the development of the nation with an open heart. It is true that we can help the country move forward in any sector we may work in, but there is much to be said for the contributions that can be made from within the political sphere.

Negative news about corruption and political upheaval are abundant in our country. In spite of this, politics should not be described as something that is totally mired in filth. If honest educated people, blessed with a number of skills and talents, distance themselves from politics, do you think our country will be entrusted to and led by good people? The higher the number of educated, courageous people who get into politics, the stronger the fight against dishonest and corrupt politicians. If we want to bring about a change in the way politics is done today, we need to get involved.

It is likely that those who have political aspirations are discouraged by their families or friends to go down this path. There is a tendency to put aside the notion of a political career, due to what we have been through these last few years. Parents do not want their children to become politicians. But if we choose to distance ourselves from politics we, together with our families,

will be affected as, at the end of the day, we cannot distance ourselves from the impact that politics has on our lives.

Every career path has its advantages and disadvantages. What matters is that when one is a politician one would be serving the people one cares about and the country one loves. One must remember that change happens when all of us start to change. Voice of the Workers encourages anyone of good will to serve the people and the country without fear and favour.

Uncertainty regarding the Coronavirus is leading to belief in erroneous information