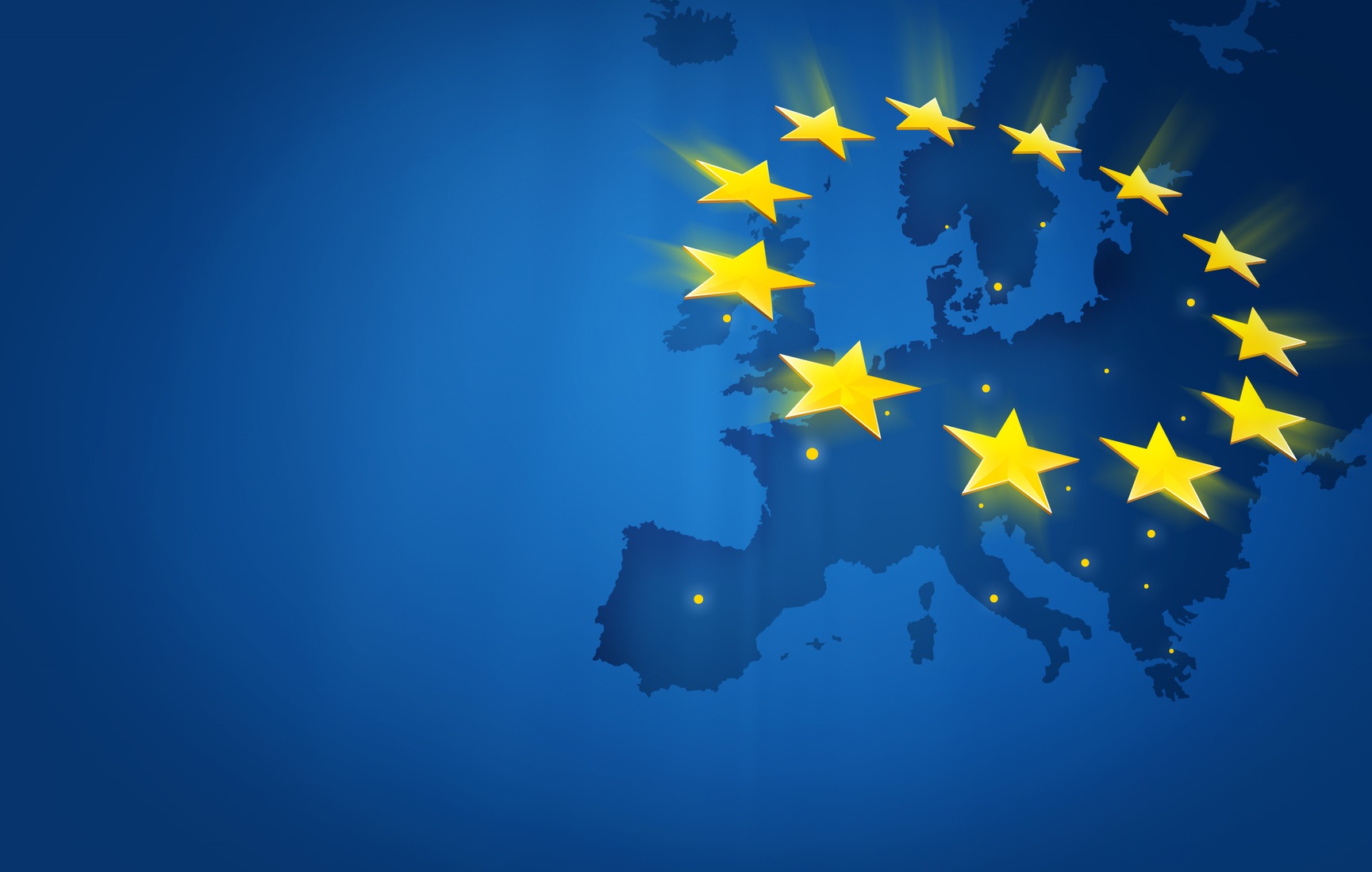 The debate came ahead of a special EU summit on 20 February, where member states tried to agree on a common position on the next multiannual financial framework (MFF).

Most MEPs insisted that sufficient funding is key to achieve common ambitions such as fighting climate change, the digital and ecological transformation, dealing with the social consequences of the latter, and continuing to support regions and cities, farmers, young people, researchers or entrepreneurs. Implementing the Green Deal with a reduced budget, for example, would mean cutting successful EU programmes elsewhere, MEPs highlighted. Some said that certain EU policies need to be assessed more thoroughly, and that more spending discipline is needed.

In addition, introducing new sources of revenue (“Own Resources”) for the EU and linking the EU budget to the respect of rule of law are key for MEPs.

Uncertainty regarding the Coronavirus is leading to belief in erroneous information