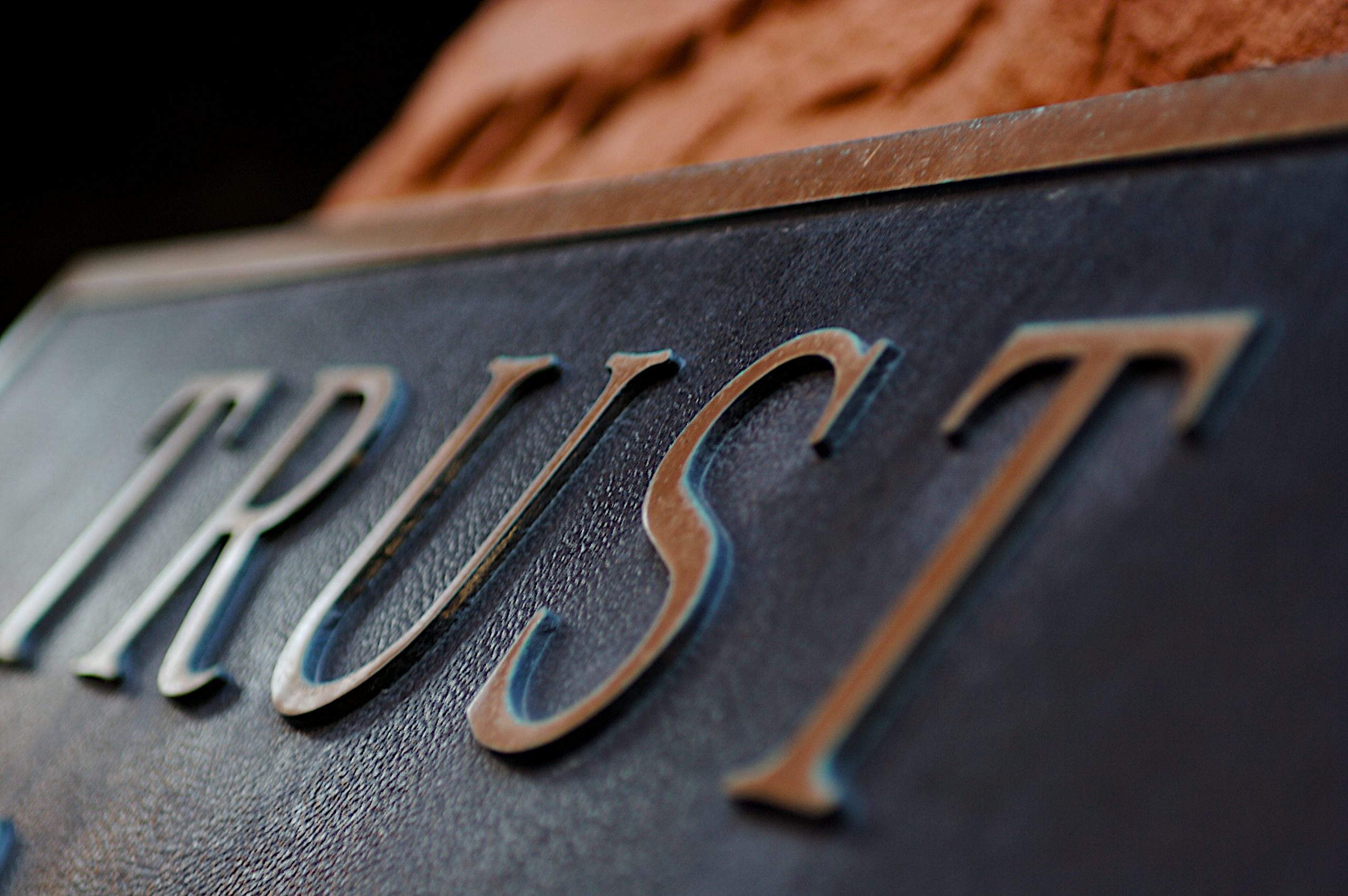 During a general election we all go to the polling station to put a tick against the name of our preferred candidate within the political party. It is an empowering moment, when democracy is enacted with a pencil in our hands. However, there are some who exit the polling booth feeling disillusioned or frustrated. Why? Because, in an election, what matters is trust.

Lack of trust in politicians has shot up among certain parts of the population in our country. In my view, this puts the country in a dangerous situation that allows manipulation, post-truths and dishonesty to thrive.

The time may have come to remind ourselves that an election is about who we trust most at the helm of the country on the basis of solid reasoning. I believe that the four characteristics that inspire trust in a politician are: trustworthiness, competence, empathy and integrity.

Trustworthiness is gained when a person consistently does what they say they are going to do over the years. At the end of the day, it is about how much you feel you can depend on this person in the long term. For example, in the past you may not have agreed with a number of politicians and the principles they espoused but at least you could rest assured that they continued to be true to their principles.

Another characteristic is competence. Political surveys have the tendency to ask voters this question: Who do you trust the most? A better question would be: To what extent do you trust someone to do this, that and the other? That is, a specific task, such as reforms in the health sector or the strengthening of education or national security. This kind of thinking set within a context helps us analyse the competence of a person in politics.

The third characteristic is empathy. During the financial crisis between 1929 and 1939, the President of the United States Franklin D. Roosevelt made some promises that were aimed to ease the suffering of the American people but did not mince words and he described the crisis situation as it was. During his public radio broadcasts, however, he sympathised with the people who were afraid. He called for people to get together and eliminate fear. His sincerity and genuineness helped bring various groups of people together.

This brings us to the fourth element – integrity. Integrity is tied up with intentions and motives. What do politicians gain when they lie? What are their main interests and principles? Do they tally with mine? Do I believe that politicians make the best decisions for the right reasons?

When we are in the privacy of the voting booth, with the pencil in hand, we are not simply voting. We are participating in a crucial trust exercise.

Positive from EUCO: Europe shows it is united and ready to act