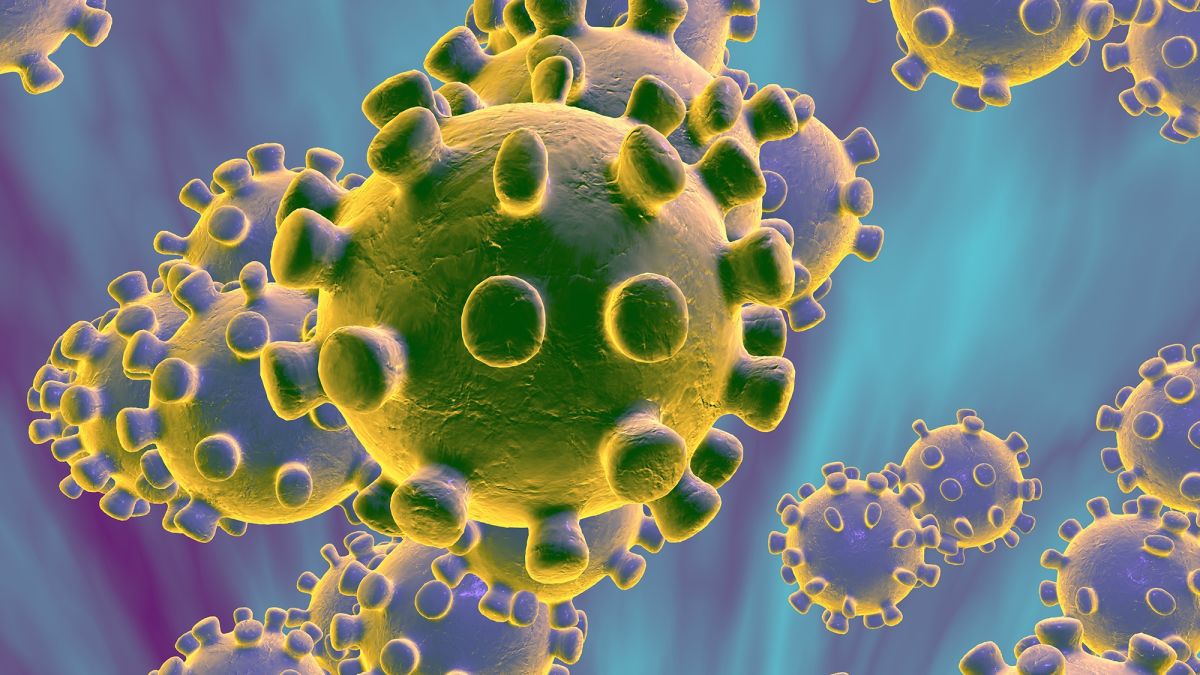 The number of cases of Coronavirus is growing around the world, with the last figures, as I write this article, have reached more than 200,000 cases of which more than 80,000 recovered and more than 8,000 deaths have been registered. In Malta, to date, there have been almost 40 cases with two recoveries.

In the beginning, the cases in Malta were imported, that is, persons who were found to be infected with the disease on their return to Malta from abroad. Now, however, there have been cases of direct contact between one person and another locally.

Persons who test positive for the Coronavirus are being put under mandatory quarantine together with any relatives they live with. There were reports of individuals who were caught breaking the quarantine and the fine for this has now risen from €1,000 to €3,000.

The fear of catching this disease has led to many employees not reporting for work. Some employers made arrangements for their employees to work from home or through teleworking. Others are taking leave to stay at home with their children after the schools were ordered to shut for an indefinite period of time. This has resulted in empty roads and squares in the villages and steadily moving traffic.

A number of sporting, cultural, social and religious events have been cancelled or postponed. No masses are being held in churches and the Government has made the decision to close restaurtants, bars, gyms, tombola halls and cinemas.

Many businesses and shops are concerned and worried because their sales are down. It looks like there is a crisis on the job market. In fact, a group of businesses has appealed to the Government for help. An official from the Malta Chamber of SMEs even went as far as challenging government to use the income that has been generated from the sale of passports (which adds up to millions) to help businesses. The workers should not suffer the impact of the Coronavirus. The Government should set up a fund to help workers who are in difficulty.

The tourism sector has also been badly hit, especially the British market as UK citizens were warned not to visit Malta. Moreover, flights to Malta will be suspended as from Saturday 21st March.

Fear of the Coronavirus is also leaving a psychological impact, particularly on those people who are fixated on hygiene and disease. Agencies that work in the social sector have reported on cases of people who are very anxious and very worried. Some workers have also reached out for help because they are worried about losing their jobs.

There is also the fear of food shortages and many Maltese have resorted to panic buying with many people crowding supermarkets. This phenomenon can be seen in many countries around the world, even in continents as far away as Australia, where, among other things, there was panic buying of toilet paper.

Voice of the Workers welcomes the ban of all incoming flights and calls on the Government to order a lockdown at the earliest possibility as a preventative measure to control the spread of the disease. We do not want to find ourselves in the situation where the health of the Maltese population is further jeopardised. We also do not want to add to the problems facing the economy of the country.

Education is the key to sustainable development

Working in the EU