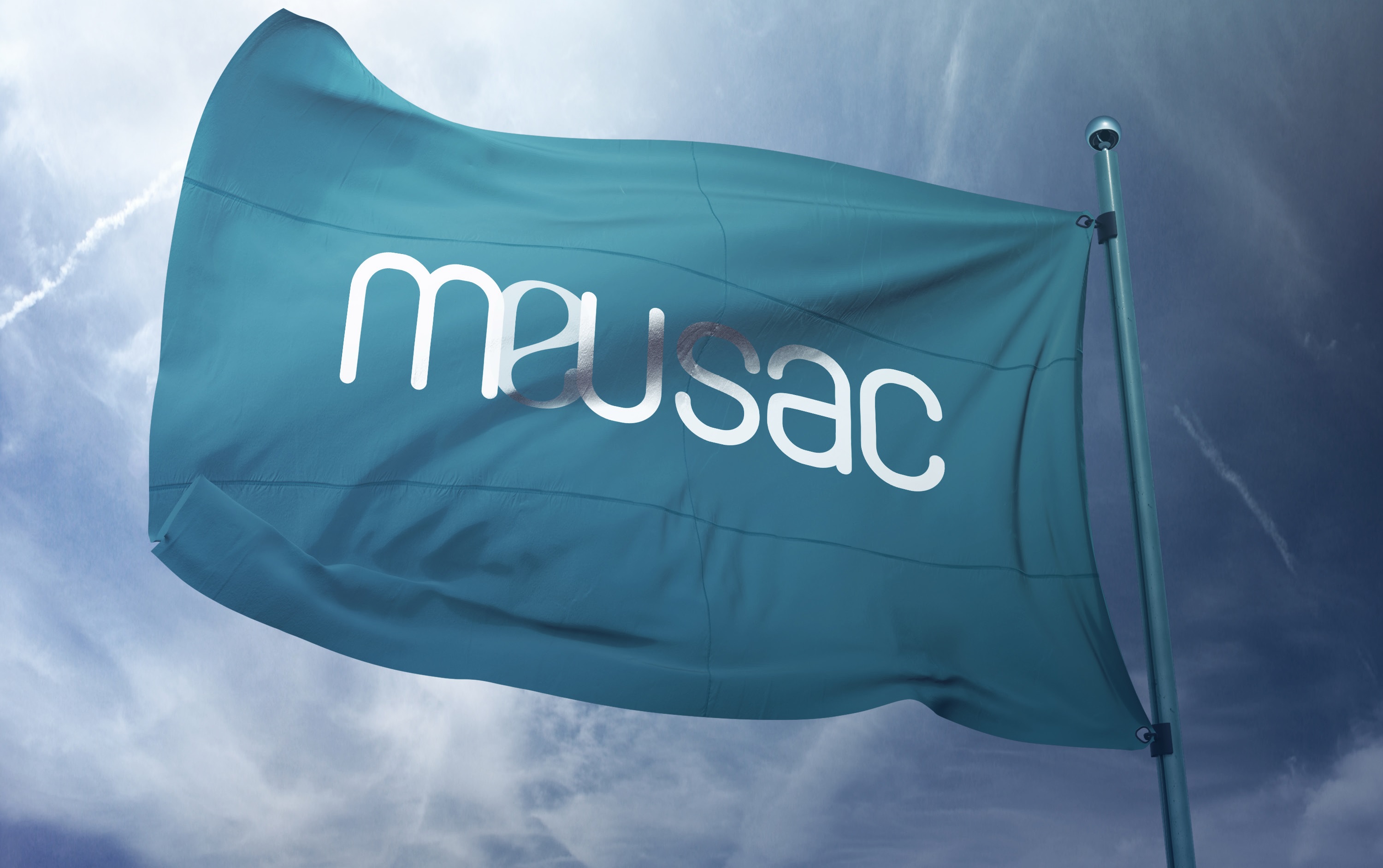 Our November emag edition features extensive coverage of MEUSAC‘s series of Citizens’ Consultations, along with a number of articles on funding opportunities which tie in with the themes discussed during our citizens’ consultations. The consultations took place in the EU 27 and were started by French President Emmanuel Macron with the aim of having citizens do the talking, by airing their concerns and views on the future of the EU. Now that the consultations have come to an end, each Member State will compile a report on the feedback received during these consultations and each report expected to be presented by each Member State to EU leaders next month during the European Council (EUCO) meeting being held between 14-15 December. On behalf of Malta, MEUSAC has been tasked to compile the report which is in its final stages. The emag also features interviews with a number of prominent speakers who addressed the events, including Minister for European Affairs and Equality Helena Dalli, Parliamentary Secretary for European Funds and Social Dialogue Aaron Farrugia, Director of the Institute for European Studies, Dr Mark Harwood, University of Malta Pro-Rector for Student and Staff Affairs and Outreach Prof. Carmen Sammut and MEUSAC Head Dr Vanni Xuereb.

« Be an active citizen
EU Budget 2019: focus on the young, on migration and innovation »

More affordable property for everyone

Be an active citizen