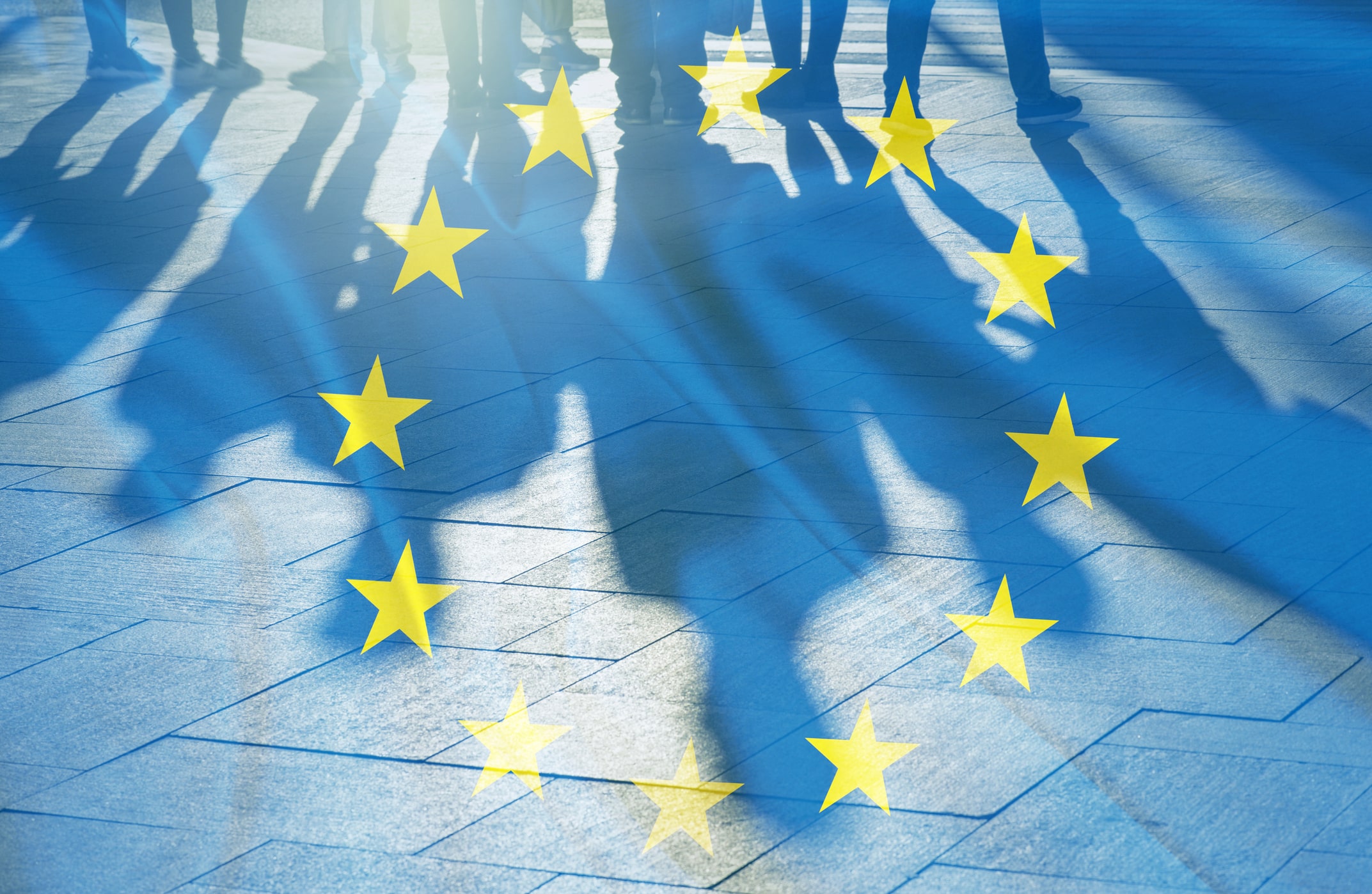 MEPs set the overall EU Budget for 2019 at €166.34 billion for commitments and €149.3 billion in payments. Negotiations with the Council take place in November.

In their budgetary resolution, MEPs reaffirm their priorities: “sustainable growth, innovation, competitiveness, security, tackling root causes of refugees and migration flows, managing refugee and migration flows, the fight against climate change and the transition to sustainable energy, and a particular focus on young people.”

MEPs increased the Erasmus+ programme by €362 million. They also added €346.7 million for the Youth Employment Initiative, raising the total for 2019 to €580 million to help youngsters desperately seeking a job.

They reject Council’s “unjustified €794 million cuts” to the section of the EU budget committed to boost growth and create jobs. This represents just over half of the overall proposed Council cuts, MEPs say, and note that such cuts “to programmes with the highest European added value, for example those to Horizon 2020 and Connecting Europe Facility (CEF) run counter to Council’s stated political priorities”.

They therefore decided to fully restore the funding of infrastructure projects, and the Horizon 2020 programme, which backs research projects, adding €256.9 million. Both programmes had faced cuts as part of measures to help finance the EU guarantee for the European Fund for Strategic Investments (EFSI). Parliament further increased Horizon 2020 by another €65 million and climate-related spending under Horizon 2020, CEF and Heading 2 programmes by another €97.3 million.

Other major additions include:

MEPs have bolstered certain budget lines with a clear link to the root causes of migration within the EU’s immediate and wider neighbourhood, such as the Development Cooperation Instrument (+€147,5 million), the European Neighbourhood Instrument (funds for the southern neighbourhood and Palestine, +€146 million) as well as pre-accession support for the Western Balkans (+€56.3 million). For actions to tackle migration challenges within the EU, MEPs have bolstered the Asylum, Migration and Integration Fund (AMIF) with €33 million.

As for pre-accession support to Turkey, MEPs decided not to reverse the cuts made by the Council, further decreasing part of the pre-accession funds by €66.8 million, arriving, in total, at a reduction of €213.5 million below the Commission’s proposal in funds earmarked for Turkey, due to a lack of respect for EU values

« MEUSAC publishes its November emagazine edition
Why are people not motivated to act on climate change? »

More affordable property for everyone

Be an active citizen