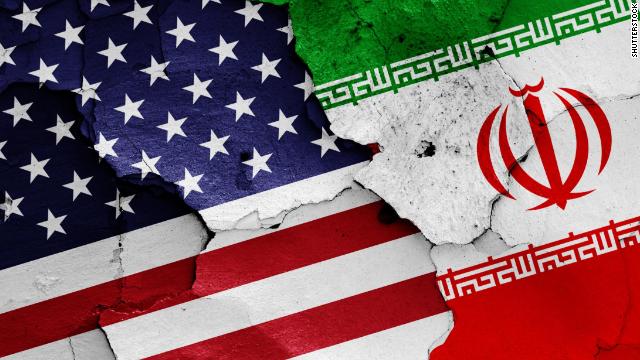 International relations analysts are keeping a close eye on all that is happening between the US and Iran.

The consequences of escalating tension between the two sides would be felt globally, primarily in Europe. This is because Europe is geographically close to the Middle East and the two regions both border the Mediterranean Sea.

The Director of the Mediterranean Academy of Diplomatic Studies (MEDAC), Prof. Stephen Calleya, told Voice of the Workers that the consequences would be felt in each sector. There will be a negative impact on commerce, business and tourism – the biggest impact will be on the economic sector.

Asked for his reaction to US President Donald Trump’s statement that “the time has come for Europe to end the nuclear deal it has with Iran”, Professor Calleya said that the nuclear deal that was made in 2015 is completely irrelevant. Times have changed and the US and Iran had already made certain decisions. The geo-strategic situation has evolved in such a way that referring back to that deal would require the protagonists to meet and renegotiate it in a way that ensures that Iran does not obtain arms of mass destruction. The negotiated package would need to be comprehensive and cover other sources of instability, from terrorism to the proliferation of arms, and include economic and diplomatic incentive.

This could not happen overnight.  The important thing is that conflict escalation is avoided.

Professor Calleya said that he does not agree with the Times of Malta editorial that stated that President Trump has ‘placed the world in danger.’ He said that everyone is entitled to defend their interests and the blamegame does not solve anything in international relations as there will always be yet another incident which one country blames another for.

Professor Calleya went on to say that the blamegame and justification of actions will not solve anything. What could happen is that the US and Iran work together to change the present and, above all, work for a better future.

The MEDAC director said that such references to President Trump are subjective and being objective entails a serious analysis. “In international relations it is never one country’s fault. We need to be meticulous in our analysis and identify how one action occurred as a direct result of another action,” Professor Calleya concluded.