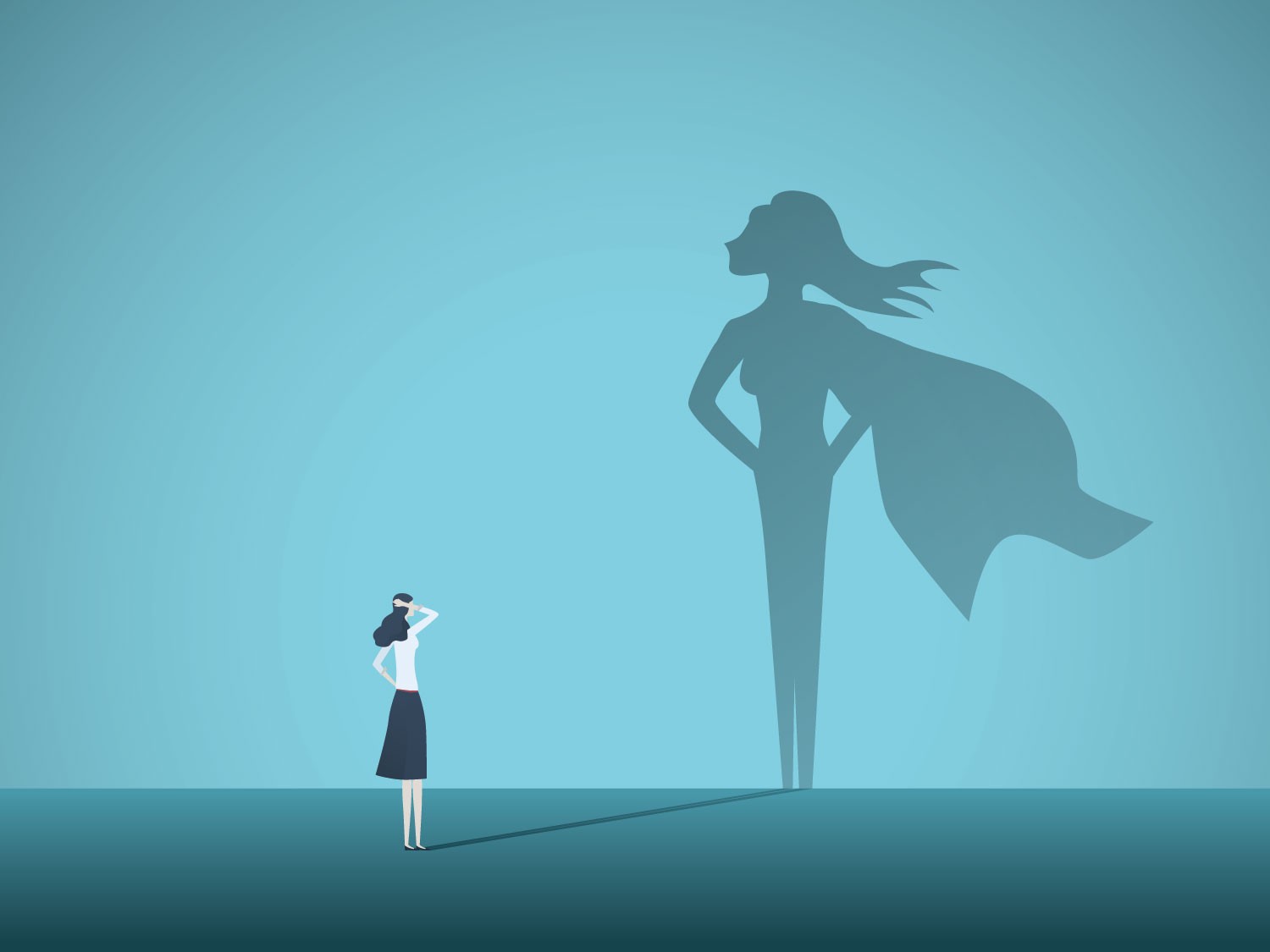 It is a known fact that women are still under–represented in leadership positions, both in the public as well as the private sector.  In fact, on average, women account for 23.3% of board members of the largest companies in the EU.  What’s worse is that only 7% of board chairs, presidents and chief executives of the largest companies in the EU are women.   This is both unfair and suggests untapped potential.

According to recent research, companies with a higher representation of women in top positions often register better organisational and financial performance.  Moreover, 65% of university graduates are women, a sign that more equal representation should be on the cards in higher echelons of both the government and corporate worlds.

Therefore, it comes to no surprise that one of the priorities of the von der Leyen Commission is to tackle this lack of representation and make sure it’s a priority on the political agenda. This was demonstrated by the choice of women representatives at the top levels of the European Commission.

In fact, Ursula von der Leyen, the first female president of the European Commission, managed to (almost) attain gender parity in her college of Commissioners since 11 out of the 26 Commissioners are women.  Hence, there is great expectation that the current Commission will be putting forward concrete measures in favour of gender balance in decision-making and on company boards in the coming months. This will hopefully translate to better representation of women in top positions in the years to come.