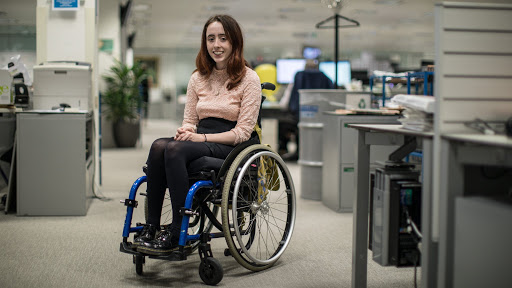 The European Union, party to the Convention, is committed to working on legislation, and implementing and promoting programmes and actions in favour of these rights. The EU disability strategy is a step in this direction. It also covers the cultural rights of 80 million people with disabilities in the EU. According to a public consultation on disability issues carried out in accordance with the recommendations of experts from the Member States working on access to culture, such access is an important area that the EU should address.

Various EU funds contribute financially to research and innovation, cultural and infrastructure projects, and programmes promoting the right to cultural life of people with disabilities within this framework. In October 2018, the EU also ratified the Marrakesh Treaty, administered by the World Intellectual Property Organization, to facilitate access to published works for people who are blind, visually impaired, or otherwise print disabled.

The EU effectively became a party to the treaty as of 1 January 2019, committing to set mandatory limitations and exceptions for the benefit of the blind, visually impaired, and otherwise print disabled. The European Parliament and its Disability Intergroup, established in 1980, promote the rights, including the cultural rights, of people with disabilities.