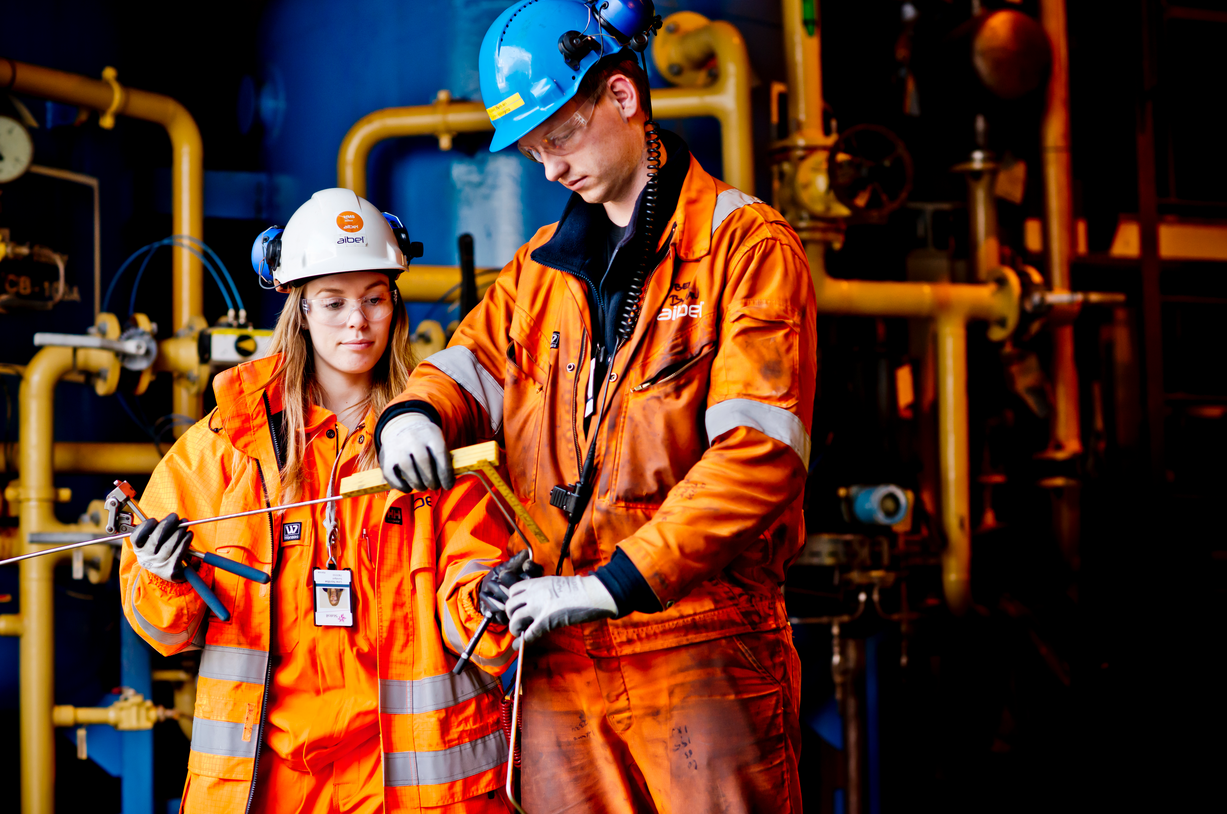 Workers sent temporarily to another EU country would from now on get equal pay for equal work in the same place, under a provisional deal between MEPs and EU Ministers.

New EU rules to better protect workers posted to another member state were informally agreed by the European Parliament and Council negotiators. The revised rules aim to ensure better protection for posted workers and fair competition for companies.

Travel, board and accommodation costs should be paid by the employer and not deducted from workers’ salaries. Employers will also have to ensure that the accommodation conditions for posted workers are decent, and in line with national rules.

The duration of the posting has been set at 12 months, with a possible extension of 6 months. After that time-limit, the worker will still be able to stay in the Member State where he is posted, but all of the host country’s labour rules will start to apply.

The new elements of the revised directive will apply to the transport sector once the sector-specific legislation, included in the Mobility Package, enters into application Until then, the 1996 version of the directive remains applicable.

When the new rules apply

Member states will have 2 years to transpose the rules; they will have to apply the new rules by the end of this period.

The provisional agreement still needs to be confirmed by EU member states’ permanent representatives (COREPER) and adopted in the European Parliament’s Employment and Social Affairs Committee. Before entering into force, the draft directive will need to be formally approved by the full Parliament and the Council.