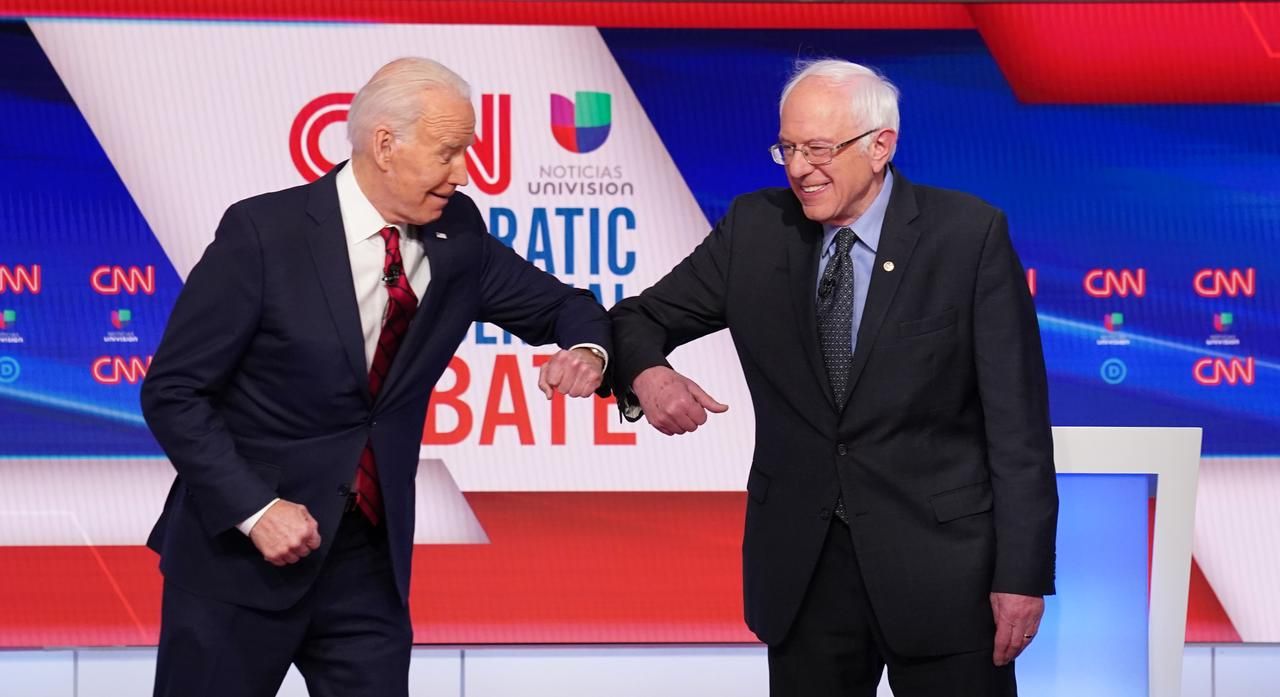 In order to lessen the risk of becoming infected with the Coronavirus, people around the world are changing the way they greet one another.

Handshaking is one of the most common greeting gestures around the world, particularly in the business sector and politics. Is the traditional handshake going to die out? Health experts are recommending avoiding shaking hands to lower the risk of becoming infected by the virus. We need to make sure we do not do what the Dutch Prime Minister did at the end of a news conference where he warned people not to shake hands, then promptly forgot what he had just said and went on to shake hands with those present.

In France, the Government advised citizens to avoid greeting others by kissing them on the cheek. However, the French President, Emmanuel Macron, still kissed Italian Prime Minister Giuseppe Conte on the cheek during the summit that was held in Naples in the last few days, to symbolically show that he was not afraid of making contact with a neighbouring country that has been badly hit by the Coronavirus spread.

A popular greeting between youths is the fist to fist bump. It is understood that this greeting transmits fewer germs than handshaking, up to 90 per cent less according to a study.

Hugging is another way germs are spread, but a recent study also found that exchanging a hug with someone close to us can strengthen our immune system and in some cases also better the diplomatic relationship between leaders of different countries.

Other countries, such as Australia, recommend a tap of the back as an adequate alternative greeting to handshaking for now. But while it may transmit fewer bacteria than other forms of greeting, a tap on the back can be interpreted by some as a gesture of superiority by the person who performs the tap.

Probably, the easiest way to greet another person without spreading germs is to look into the other person’s eyes and smile.

We should all be on our guard and avoid close contact with others and unnecessary outings. In the meantime, life goes on.

Recognised as a professional in other EU Member States