Christians shouldn’t be afraid to speak up 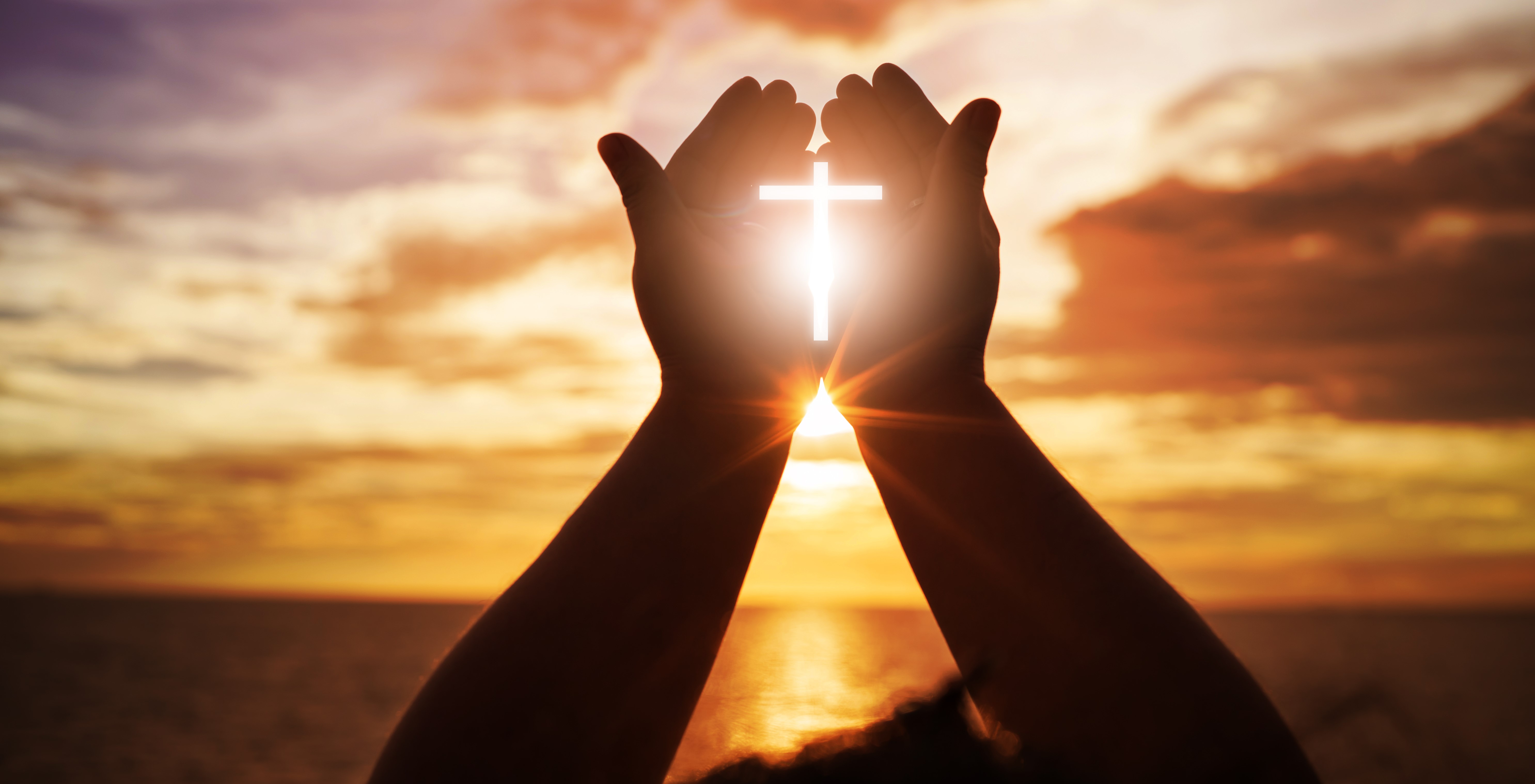 The biggest threat to the values of this country is when Christians hold back from speaking up. Christians should not be too intimidated to speak out but should be able to put their ideas forward even if they are not accepted. Christians should learn to speak with respect, to discuss and value others’ opinion.

Christian values are, after all, human values because they help human beings respect their dignity and help individuals identify the good in themselves and around them. Christian values, although they are called Christian, are universal values as they respect everyone’s dignity.

What makes a person a Christian is the act of baptism, but the Christian journey does not stop there. A Christian is a disciple of Jesus Christ, just like a Muslim follows Muhammad, members of other religions look up to figures such as Buddha and Confucius. The Christian – and here we are referring to the Catholic, Orthodox, Lutheran, Anglican, Pentecost and others – tries to do what they can to live life according to the teachings of Christ. This is not always easy because Christ presents a number of challenges and one can get distracted and end up going with the current. When someone hurts us, our instinct is to pay them back but Jesus Christ teaches us otherwise.

There’s the golden rule that almost everyone abides by, even members of other religions, that is, “do to others as you would have them do to you”. The true Catholic, or better still Christian, is the person who follows Jesus’s example, for instance when it comes to forgiveness and bearing witness.

Mons. Hector Xerri, Professor of Theology at the University of Malta, said that Christian values are at their most tested when they are in a secular environment. Catholics do not fear secularisation but have a voice like everyone else.

In a secular environment, Catholics use arguments based on reason because all that is catholic is also reasonable. Naturally, in a sea of voices, as Catholics we need to respect opinions that differ from ours. On the other hand, we expect other voices to respect the voice of the Catholics.

One should speak with persuasion without imposing one’s views on anyone. Catholics should put forward what they believe in with conviction.

With reference to the issue that has lately been debated in our country with regard to the crucifix in schools, offices and public places, Mons. Xerri said that the crucifix is a symbol of the greatest love of all; although it was an instrument of torture, the crucifix is a reminder that there was once a man called Jesus, the Son of God, who loved us so much that he sacrificed his life.

“I am amazed that there is even a debate about this as when I speak to members of other religions they tell me that they have no objection to us putting up the crucifix,” said Mons. Xerri, adding, “the strange thing is that sometimes it is the Christians themselves that create the difficulty, maybe they have another agenda.” There are Christians who may no longer believe or perhaps they have cooled off and wish to ‘dechristianise’. The Christian faith is part of Maltese culture and we cannot deny historical evidence. The Catholic religion has had a strong impact on how we express ourselves, so much so that many Maltese idioms are religious. Should we remove these as well?

It is true that there are those who object to the crucifix. Why do they have these objections? Because we are seeing someone sacrifice himself? There are so many people, who are not Christian, who sacrifice themselves for an ideal! The crucifix can lead to the value of one sacrificing oneself for a loved one. People who do not hold Catholic beliefs can also be an example. So why are we offended by the crucifix, which is a symbol?

Christians shouldn’t be afraid to speak up

Further education needed on prevention of risks in buildings

Brexit: Parliament to set out its vision for future EU-UK relations