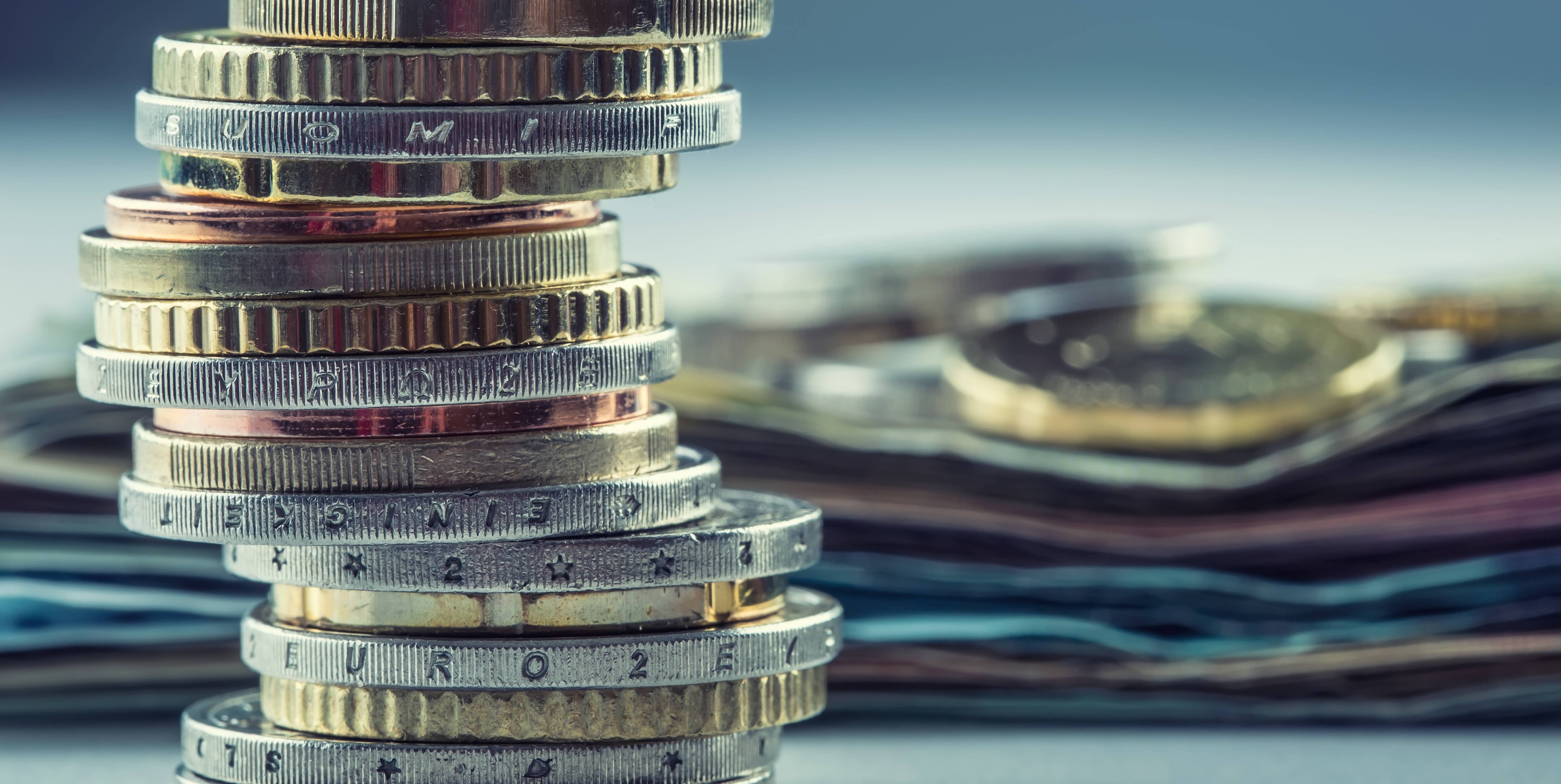 Firms would be taxed where they earn their profits under new proposals for a harmonised corporate tax system which also considers their online activities to calculate their tax.

The planned “Common Consolidated Corporate Tax Base” (CCCTB), part of a wide-ranging proposal to create a single, clear and fair EU corporate tax regime, was approved by the Economics and Monetary Committee on Wednesday by 38 votes to 11 votes, with 5 abstentions.

A separate, complementary measure which creates the basis for the harmonised corporate tax system — the Common Corporate Tax Base  — was approved by 39 votes to 12, with 5 abstentions.

Together, the two measures aim to create a tax system for the 21st century global and digital economy.

Proposals include benchmarks to determine whether a firm has  a “digital presence” within an EU member state which might make it liable for tax even if it does not have a fixed place of business in that country.

The Economic and Monetary Affairs Committee also urges the EU Commission to monitor technical standards for the number of users, digital contracts and the volume of digital content collected, which a company exploits for data-mining purposes.  These measures should produce a clearer picture of where a firm generates its profits, and where it should be taxed.

Personal data is an intangible but highly valuable asset mined by firms like Facebook, Amazon and Google to create their wealth, but it is currently not considered when calculating their tax liabilities.

Firms would calculate their tax bills by adding all the profits and losses of their constituent companies in all EU member states.   Taxable profits would then be allocated to each member state where the firm operates according to a sharing formula based on sales, assets, and labour, as well as their use of personal data.

The aim is to stamp out the current practice of firms moving their tax base to low-tax jurisdictions.

Once the proposals take effect, a single set of tax rules would apply in all member states.  Firms would no longer have to deal with 28 different sets of national rules, and would also be accountable to a single tax administration (a one-stop shop).

Under the Commission proposals, the legislation would cover groups of companies with a consolidated turnover exceeding €750 million.  MEPs want that threshold to be lowered to zero within seven years.

The power of responsibility

“I closed shop because I lost all motivation” – Engineer Marco Cremona