Promoting equality between women and men 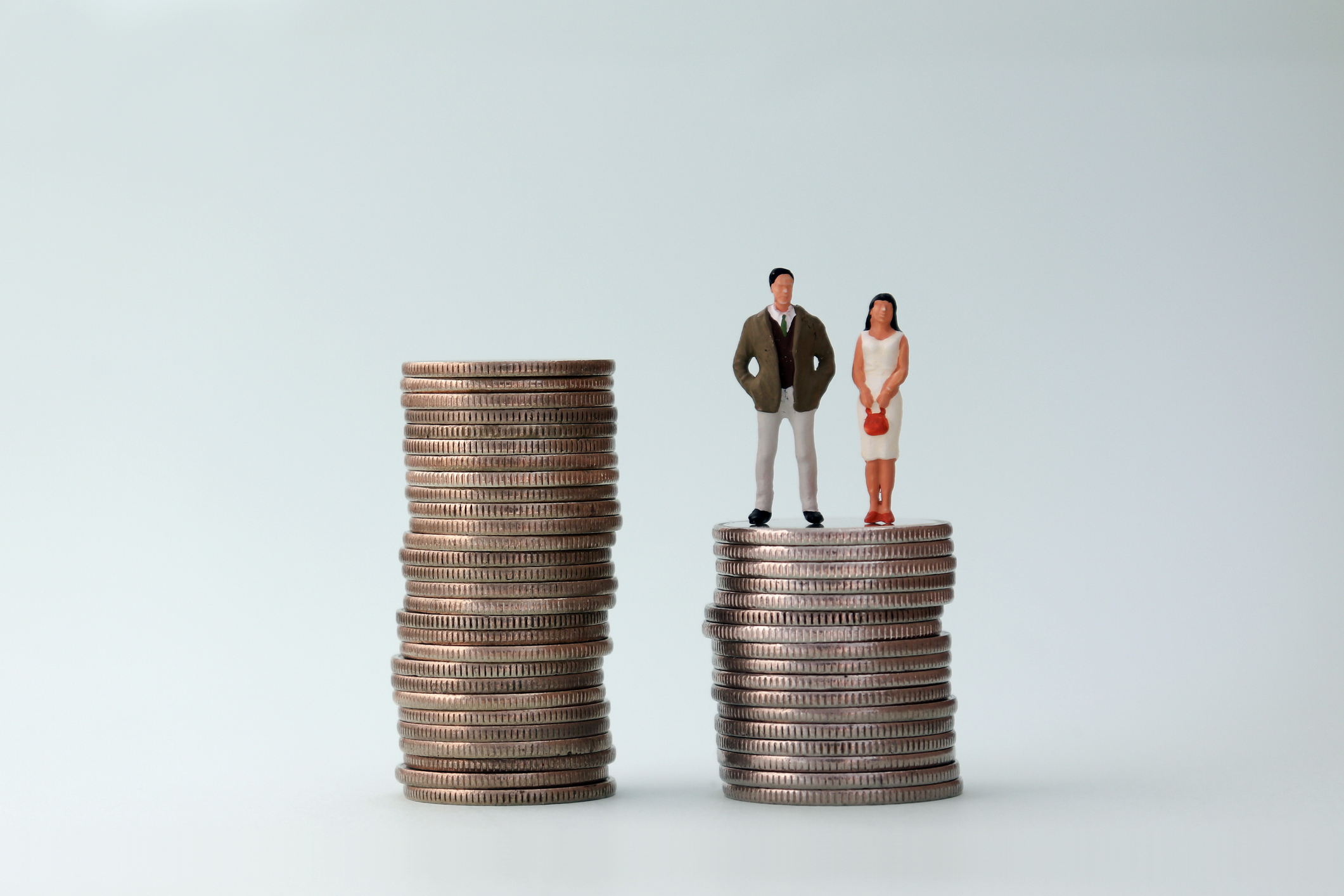 The European Union (EU) is committed to eliminating inequalities and promoting gender equality ‘in all its activities’ and has made considerable advances over the years.

Nevertheless, the situation remains uneven across the EU, and in recent times progress has slowed, stalled or even regressed in some areas. Yet, the evidence points clearly to the benefits of gender equality for individuals, the economy and society as a whole.

Public opinion surveys show that a large majority of Europeans agree that promoting gender equality is important for a fair and democratic society, the economy and for them personally and that a growing share of citizens would like the EU to do more in this area. Europeans also expect increased EU action on related policies.

During the current legislative term, as part of a broader gender equality programme, the EU institutions have been working on proposals for new EU laws to improve work-life balance and combat violence against women and promoting equality between women and men will remain one of the major challenges in the coming years.

Demographic trends, technological developments and changes to the way we work are just some of the issues where different impacts on women and men will need to be considered. Options for further EU involvement could include better implementation and enforcement of existing legislation, moves to modernise it, fill gaps in protection and address emerging issues, and non-legislative measures such as data collection and monitoring, awareness-raising, and support for national and grassroots initiatives.

It will require the political will at all levels to tackle issues across a broad spectrum of policies, together with the provision of the necessary institutions, tools and resources to put that resolve into action.

Innovation for a better future

Promoting equality between women and men