Those who control the social media need to be more responsible 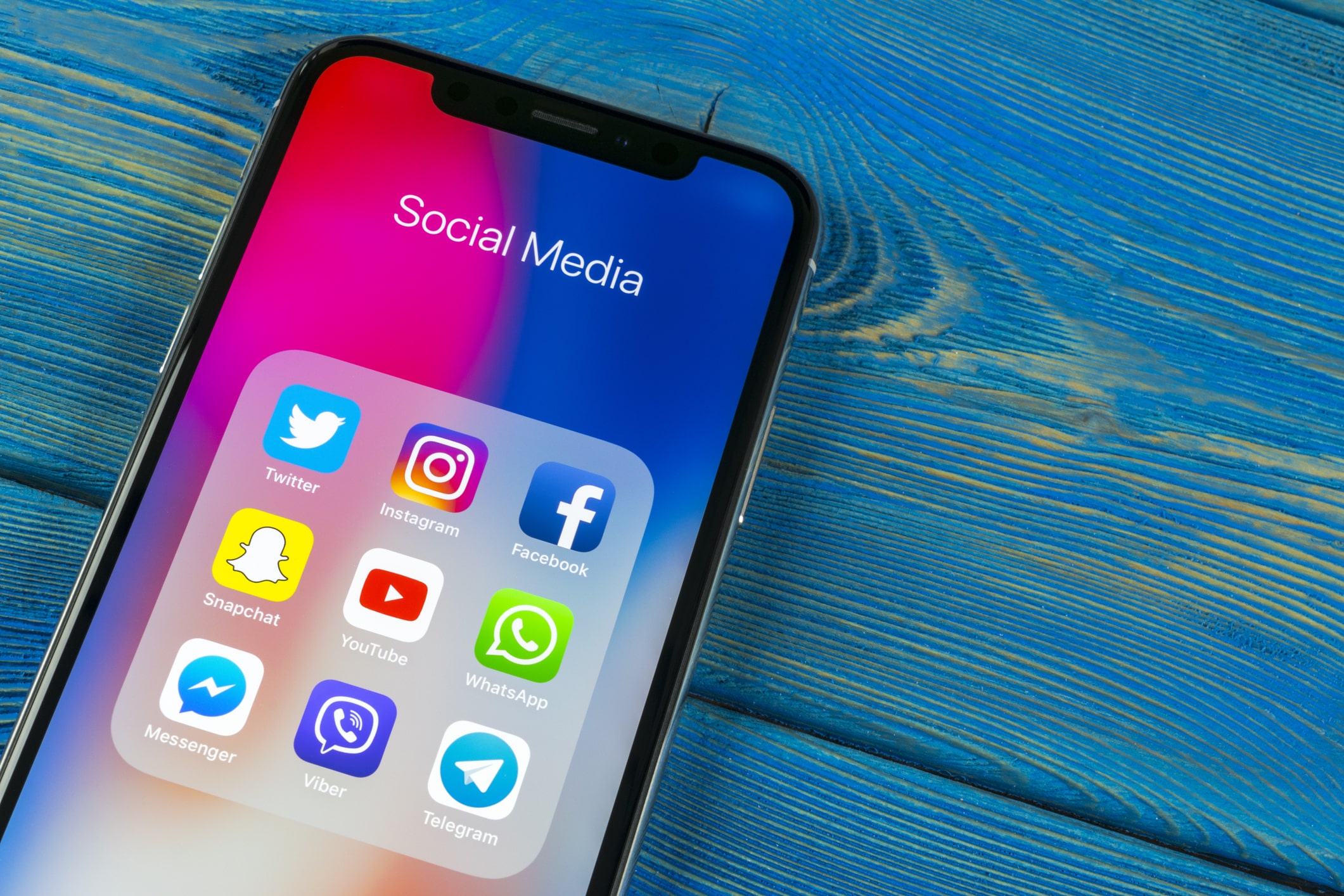 Love them or hate them, the social media companies such as Facebook, Snapchat and Instagram have changed the world we all live in.

This technological revolution is at its inception and is expected to grow in the months and years to come. However, we have to admit that this great leap forward in communication can also be detrimental to individuals and society in general. We all know that the social media giants are making great profits. How responsible are they being in the management of their social media?

Research has linked the use of social media to the spread of mental health problems – from depression to anxiety to problems sleeping. Youths aged between 16 and 25 years, who are the most prolific users of social media, are among the most susceptible.

A report published by the Royal Society for Public Health in the UK suggested that social media can be as addictive as alcohol and smoking. Certain platforms are known for cases of bullying and flirting that have led to sexual abuse. Systems that were designed to bring people together have led to youths feeling isolated,, alone and alienated, even in Malta.

There are impacts that are even more negative than this. From extremism and intellectual property fraud to threats to our democratic processes, the force of social media can easily be negative.

Whoever runs or controls social media should have the responsibility of looking out for its users.  They should be obliged to take responsibility for any damages done in the future through the use of their platforms to individuals and the general public.

Those who run Facebook and You Tube, to take two examples, should ensure that prevention from harm be at the core of their operations. Investment in tools to reduce anxiety, insecurity and depression that can be caused by the services provided by the giants of technology should be part of the licence given to social media companies.

If they want to be an example of good in today’s modern society, social media companies should seek to address the misuse of the internet. After all, their clients, including us Maltese, should be protected and promised timely action.

« Promoting equality between women and men
How are we raising our children? »

Those who control the social media need to be more responsible

How are we raising our children?