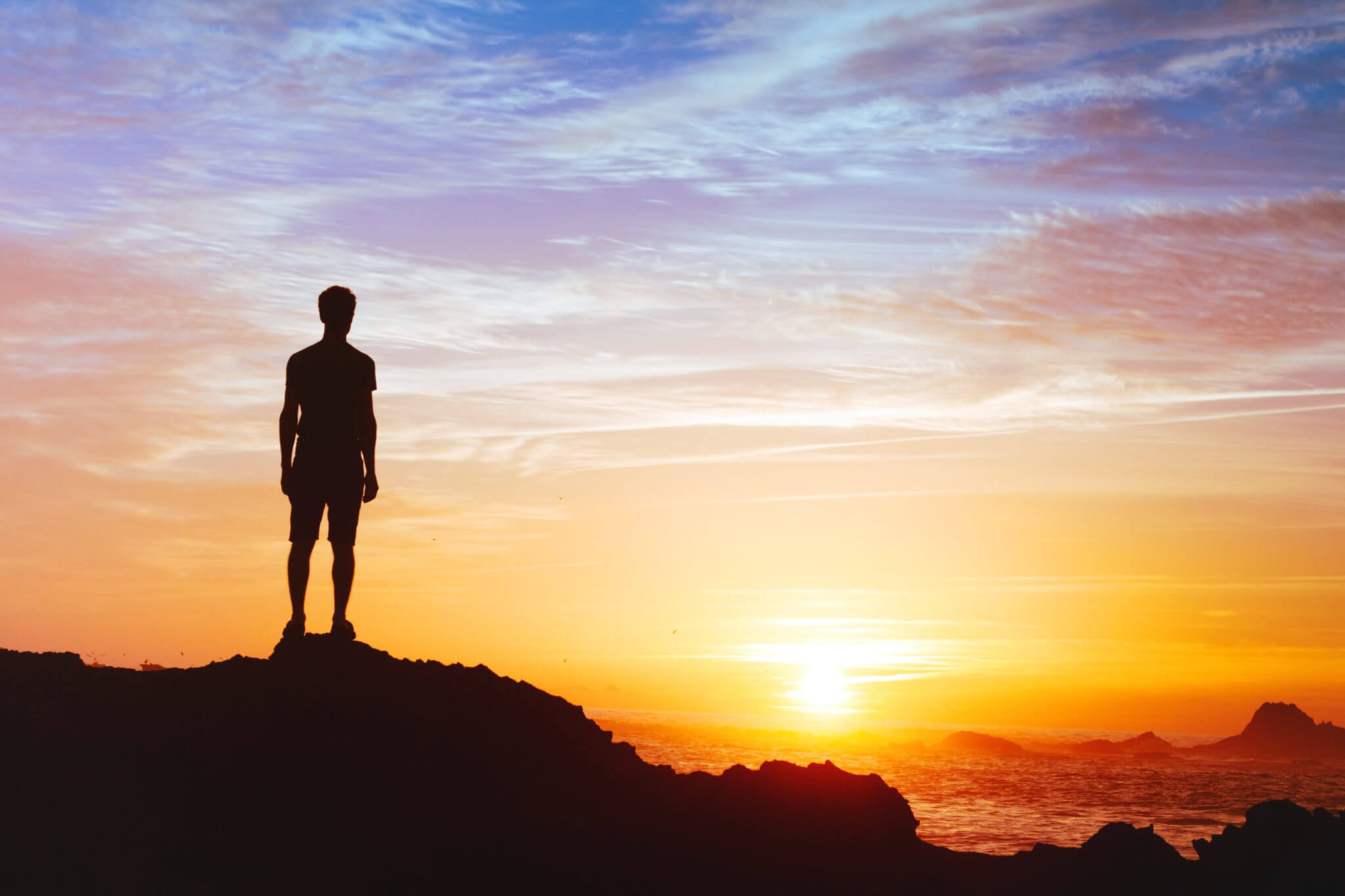 The human cost of border policies has been made painfully real. When people die trying  to cross borders, the response from politicians  is almost always the same. They say they are shocked  and saddenned but they carry on as  usual.

Words of sympathy do not make routes of travel safe, legal or stop the policies that will leave so many others to the same fate.

The evidence has been clear. Border policies are  the  problem whereas safe and legal routes are  one of the  solutions. Individuals who cross the Mediterranean to seek a better future must not make deathwishes. Deaths are avoidable but still politicians push on with  making it near impossible for people to reach  European shores.

The thing is that if we are not stigmatising migrants we are blaming smugglers who are depicted as a group that  can be held responsible for the whole problem. However this is not to excuse the damage done  by smugglers but to put this in a broader context. Where governments have  shut down safe and  legal routes,  many people have no option. No one  would choose to pay large sums of  money to make a dangerous journey in a dinghy if they could pay much less to pay a ferry.

Several people who are trying  to reach Europe from Libya are  likely to have crossed thousands of miles of land and sea to make it even  that far. Our country’s debate on illegal immigration has not been allowed to approximate the truth. So we have to explain that these people are human beings and to encourage others to imagine if it were them. What would it be like to flee your country because of war or persecution?

When loss of life  in the Mediterranean make headlines we pity the unfortunate souls, while the same anti-asylum and anti-immigrant rhetoric and policies remain the same.

More will die like this. More children and adults. It does not have to be this way. Movement can be made safe, legal and easy. However, the  change has to begin with  recognising that  borders are  the problem not the solution.