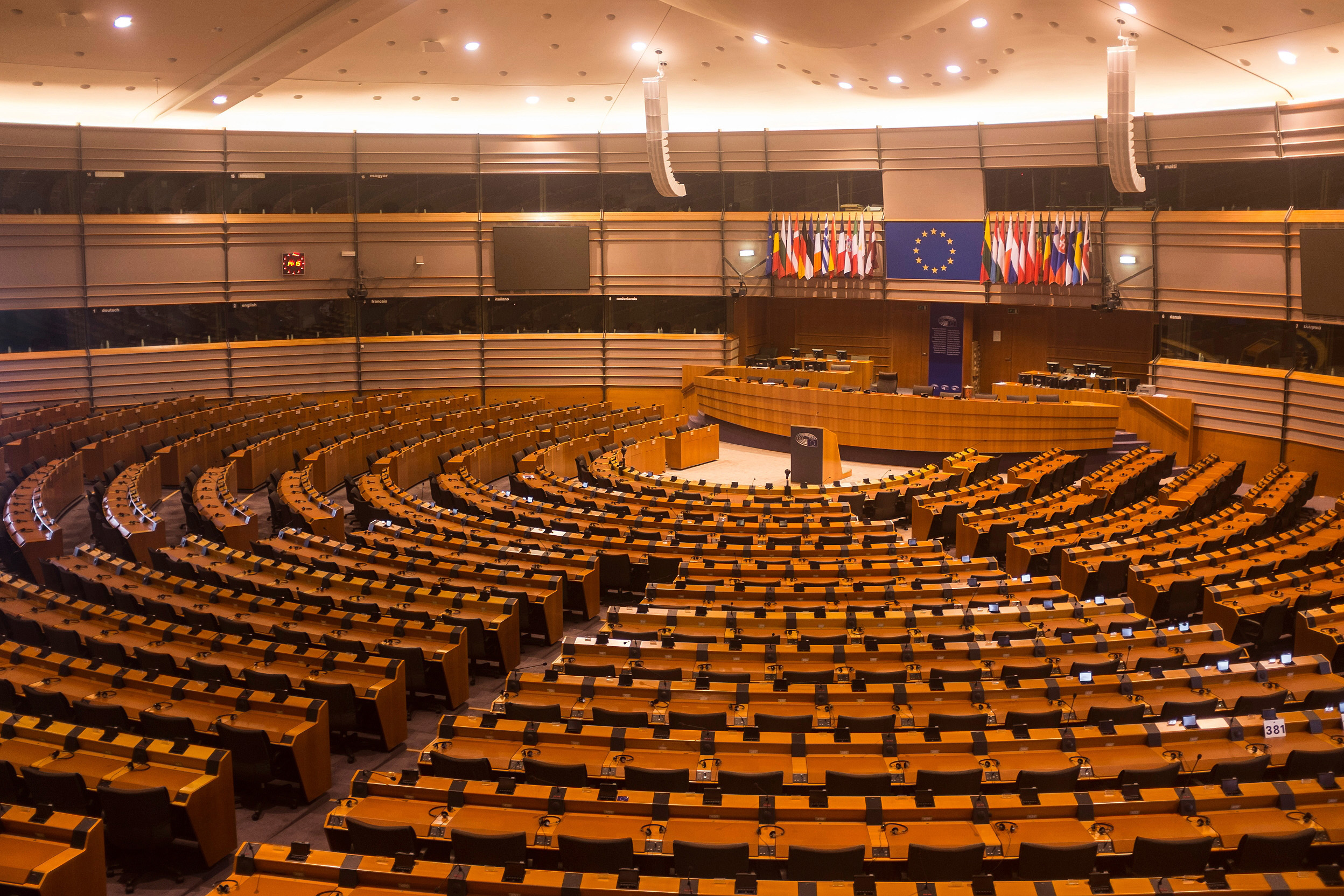 The debates held in the European Parliament on the Future of Europe offered a unique opportunity for Heads of State or Government to present their views on the future direction that the EU-27 should take.

This exercise showed, on the one hand, that the question of which policy areas are of compelling importance differs among the speakers, and, on the other hand, that they have converging views on many issues. A premise on which all speakers agreed is the added value of EU membership, due to either the economic or the security benefits deriving from it.

All the speakers considered that the challenges of the 21st century cannot be solved by Member States acting individually, regardless of their size or economic prosperity. In this sense, all speakers underlined the need for unity of the EU, referring also to EU values that need to be preserved, while the origin of such values is believed to come from different sources.

The will to recognise the EU’s added value brought some speakers to emphasise the need to strengthen the link between the EU apparatus and European citizens. Some speakers want to see citizens more involved in the EU decision-making process, others want to have them better informed of the EU’s achievements.

The debates revealed little desire for Treaty reforms, therefore improvements should be based on the current legal set-up. When it comes to the identification of policy needs, speakers mostly mentioned migration, climate change and security as the three main areas of priority. Here, however, as in other policies too, the extent to which the EU should be involved diverges among speakers. Another contentious point remains whether to abandon the unanimity principle and if so, in which areas. The analysis also showed that sometimes the choice of topics (e.g. unemployment) was due not only to the specific political affiliations of the speaker but also to general international events (e.g. trade dispute with the US) or to the issue being on the agenda at EU level (e.g. Spitzenkandidaten).

The debates also offered a platform for Heads of State or Government to put forward their own proposals. Indeed, new – albeit potentially contradictory – ideas came from speakers on policy-related fields as well as on broader institutional matters. As for the key policy areas covered in this paper, in the field of EMU, divergences persist between risk-reduction approaches (i.e. balanced budgets and a healthy banking system), and positions emphasising the need for solidarity among Member States. Migration proves to be unanimously an area where a common EU strategy is needed, although differences persist on the reform of the common European asylum system (CEAS) and the dichotomy of positions stressing solidarity or flexibility.

On the social dimension, the majority of speakers who spoke on the issue supported the European Pillar of Social Rights. While most said that social and welfare policies should be prioritised at EU level, some proposed an EU minimum wage or unemployment insurance.

On trade, the majority of speakers addressing the issue highlighted the need to avert protectionism or nationalist approaches while better protecting EU strategic interests and preserving social and environmental standards. Regarding the multiannual financial framework (MFF), those who addressed the size of the EU budget were fairly balanced in wanting to reduce it, enlarge it or in general set it in line with EU needs. Here, again, speakers were divided on whether to maintain spending unchanged on structural and cohesion policies.

On security and defence, the speakers showed a high degree of convergence on the need for security and defence, owing to the external threats the EU faces. While the transatlantic link and multilateralism remain significant factors, most leaders also highlighted the importance of permanent structured cooperation (PESCO) and the European Defence Fund (EDF).

« Work-Life Balance in the EU
When are we going to see a more relevant EU? »

What will the country gain from abortion?

Work-Life Balance in the EU