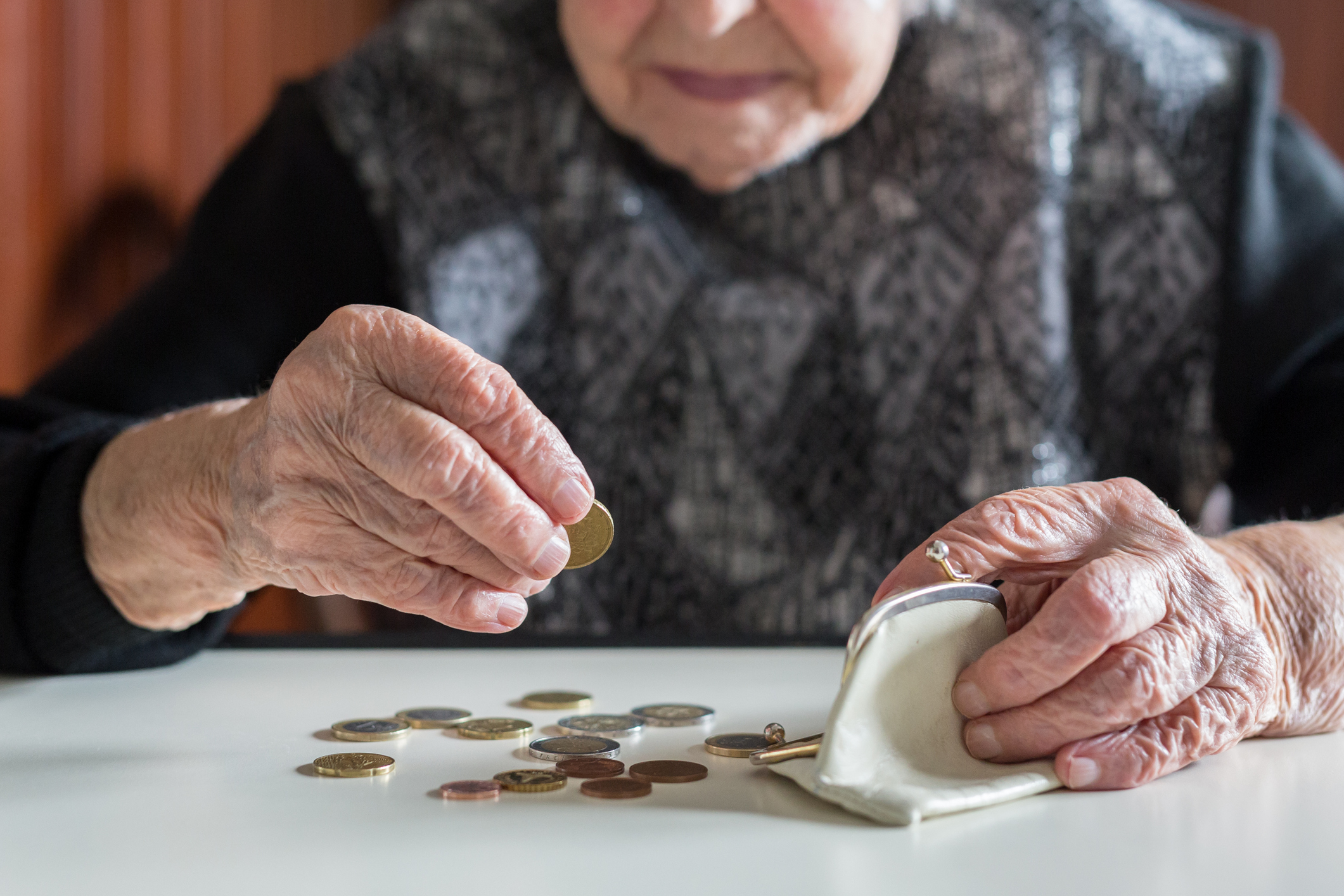 Many people, irrespective of their social status, have a clear picture of what it means to be poor. The simplest definition, that is the lack of funds, is the one that is most commonly used.  In our country, a person is considered to be poor if their income is less than the minimum wage. Having said this, there are other important aspects of poverty.

Many countries, including Malta, define a poverty cut off point which is set at the minimum income level that one needs for daily living.  As this implies that those who earn less than the minimum will need to be supported by the state, this cut off point is a point of debate and is subject to manipulation. There are obviously other ways to measure poverty, the most commonly used method to compare countries being the Human Development Index of the United Nations. This index comprises human life, education and financial income. A more sophisticated measure is the Multi-Dimensional Poverty Index developed by the Oxford Poverty and Human Development Initiative launched in 2010 under the auspices of the United Nations Development Programme (UNDP).

The Commission for Social Development of the United Nations describes poverty as a phenomenon with many facets that covers economic, human, political, socio-cultural and protective aspects – with gender making a difference. Globally, a woman is more likely to experience poverty than a man. The wider definition of poverty illustrates how being poor affects all aspects of life and degrades human dignity and life. The definition also makes it clear that money on its own does not necessarily free people from poverty.

Poverty has a spatial element, where people who live in particular geographical zones – lacking basic services – could be caught in spatial poverty traps.

Poverty also has a temporal aspect. For some people, being poor is a temporary state brought about by factors out of their control, which they believe they can escape. For others, being poor is a fact of life, a chronic situation that they cannot escape; indeed, the structural factors that keep them immersed in poverty could be out of their control. Such persons are often referred to as people living in chronic, absolute or extreme poverty. It is generally considered to be a big challenge to create interventions that can reach people who are chronically poor.

« What will the country gain from abortion?
Work-Life Balance in the EU »

What will the country gain from abortion?

Work-Life Balance in the EU